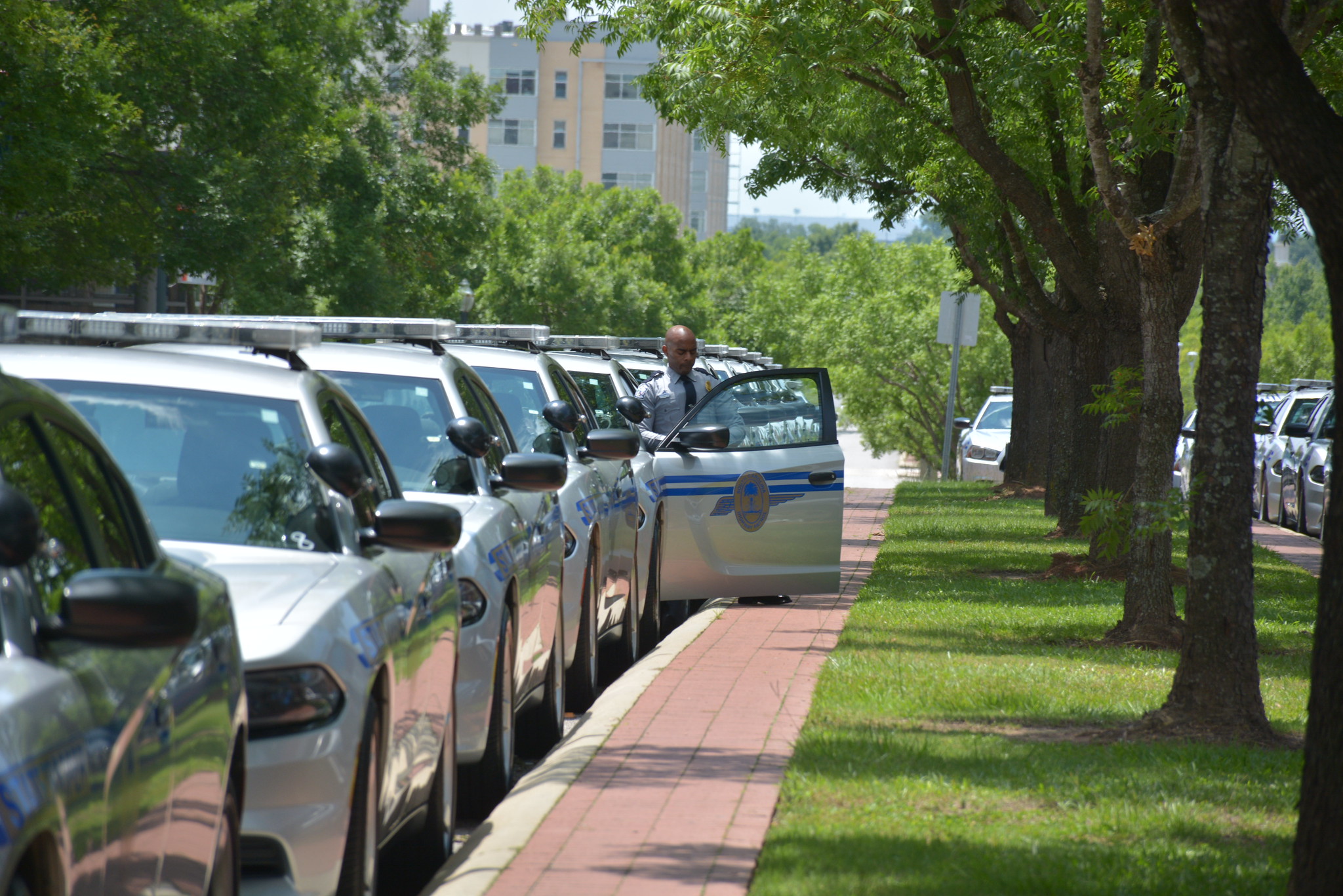 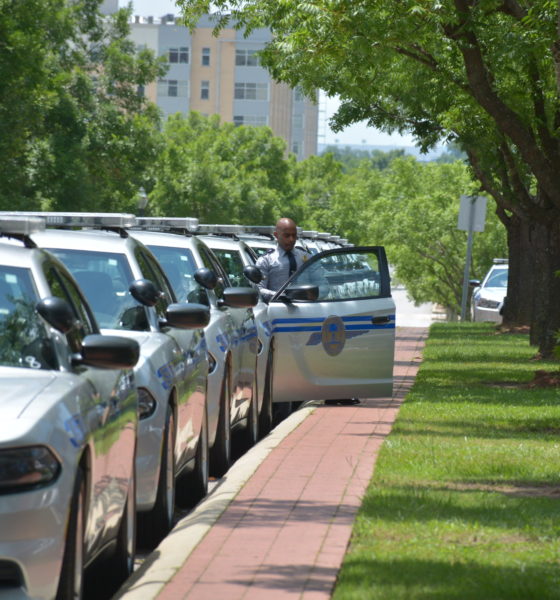 This reform bid comes in the wake of the killing of George Floyd in Minneapolis, Minnesota on Memorial Day – and subsequent allegations of “systemic racism” in the administration of justice across the nation.

According to the blueprint – a copy of which was obtained by this news outlet – all four associations “recognize the need for police reform.”

“It is our collective goal to serve and protect all South Carolinians equally with professionalism, integrity, compassion, and empathy,” the groups noted in previewing their agenda. “We believe the immediate implementation of the following steps will help us achieve this objective.”

These “steps forward” are broken down into three categories – items which will require legislation by the S.C. General Assembly, items that can be addressed within the law enforcement community and items that are “already happening throughout the state.”

Among the items requiring legislative action? Full funding for body-worn cameras – devices which were supposed to have been mandated by state law five years ago. As we reported last spring, though, the bill signed by former S.C. governor Nikki Haley in 2015 was full of loopholes – including lax implementation requirements and zero accountability for departments that opted against requiring their officers to wear the cameras.

The law also failed to impose punishments on officers who destroyed or attempted to manipulate footage.

Most significantly, the law did not provide adequate funding for the initiative. Lawmakers appropriated $3.4 million in the fiscal year 2015-2016 budget to support the body camera law and have appropriated $2.4 million in recurring funds each year thereafter. Law enforcement’s average annual budget request for body cameras has been $9.1 million.

This news outlet has consistently called for body cameras and microphones to be placed on all law enforcement officers during the time when they are on duty. In fact, more than six years ago we argued in favor of a “centralized network of law enforcement monitoring” that preserves the audio and video from these devices in perpetuity.

Such a system would not only “protect citizens from bad cops, but also protect good cops from false allegations of improper conduct.”

The law enforcement blueprint also argues in favor of adopting new “minimum standards” for all officers – and criminal consequences for those officers who fail to comply.

These standards would include eliminating the use of chokeholds or neck restraints from the use of force continuum as a less-than-lethal option. They would also impose a “duty to intervene” in the event one sworn law enforcement officer observed another sworn officer inappropriately applying force to a suspect. “Failure to intervene” would be established within the statutory definition of misconduct in office.

The blueprint also discusses the addition of a “statutory requirement for independent investigation of officer-involved shootings and in-custody deaths,” another reform this news outlet has championed in the past.

Like the body camera requirement, these are significant – and necessary – reforms.

The blueprint also asks lawmakers to fully fund the S.C. Criminal Justice Academy (SCCJA) with recurring money – rather than making its operation dependent upon fines and fees. It further seeks to supplement the academy’s existing training programs – including the addition of “mandatory annual diversity and de-escalation training as part of officers’ required recertification.”

Such training – like domestic violence and mental health training – “should be codified” by lawmakers, according to the blueprint.

On the preventative side, the blueprint seeks additional recurring funding for the treatment of post-traumatic stress disorder (PTSD) among law enforcement officers and the implementation of a program “to help detect early warning signs of aggression.”

It also asks lawmakers to “consider requiring psychological evaluations for officers (who) have used lethal force or have (been accused) of excessive use of force,” arguing that such screening would “help determine mental fitness for duty.”


Funding for accreditation programs is also sought – along with an increase in law enforcement salaries and benefits (and student loan forgiveness) as part of an enhanced recruiting effort.

“The demands on law enforcement officers are ever-increasing, yet salaries remain low,” the blueprint noted. “The starting salary for a law enforcement officer in South Carolina is roughly $30,000. Low pay, high expectations, and rough working conditions create an environment where it is difficult to recruit and retain quality officers. Adding a benefit of student loan forgiveness for law enforcement service would allow us to recruit individuals with higher degrees of education that may not otherwise consider law enforcement as a career choice.”

The blueprint also stresses the need for more aggressive “recruiting of minority candidates” for careers in law enforcement.

As for the “ever-increasing” demands on law enforcement personnel, the blueprint does not mince words – arguing that “all too often, the solution to society’s problems involve law enforcement officers.”

“In addition to their police functions, we require officers to be mental health transporters, lawyers, and social workers,” it noted. “Law enforcement officers certainly have a role in those areas, but our responsibilities have become so great that our core purpose is suffering. We must work collaboratively with partners to get back to the fundamentals of public safety.”

As we have consistently noted, law enforcement is a core function of government – essential to the preservation of life, liberty and property. As such, it must be funded commensurately. Given the indispensability of law enforcement to the proper functioning of our society, though, those who wear the badge must be held to a higher standard as they discharge their duties – a standard that begins with the constitutional guarantee to equal protection under the law.

When that standard is not met … there must be accountability.

“These steps will not be easy, but they are necessary and will yield tremendous results,” the groups noted in the conclusion of their document. “We are committed to doing everything within our power to ensure South Carolina’s law enforcement officers reflect the communities we are sworn to serve and protect and vow to recognize and respect the value in every human life.”

We will no doubt have plenty of additional thoughts on these proposals in the weeks and months to come. For now, though, we believe these South Carolina law enforcement entities have put forward a very thoughtful and substantive starting point for members of the S.C. General Assembly to consider as they begin the process of crafting their own reform agenda.

To view the “steps forward” for yourself, scroll through (or download) the document below …