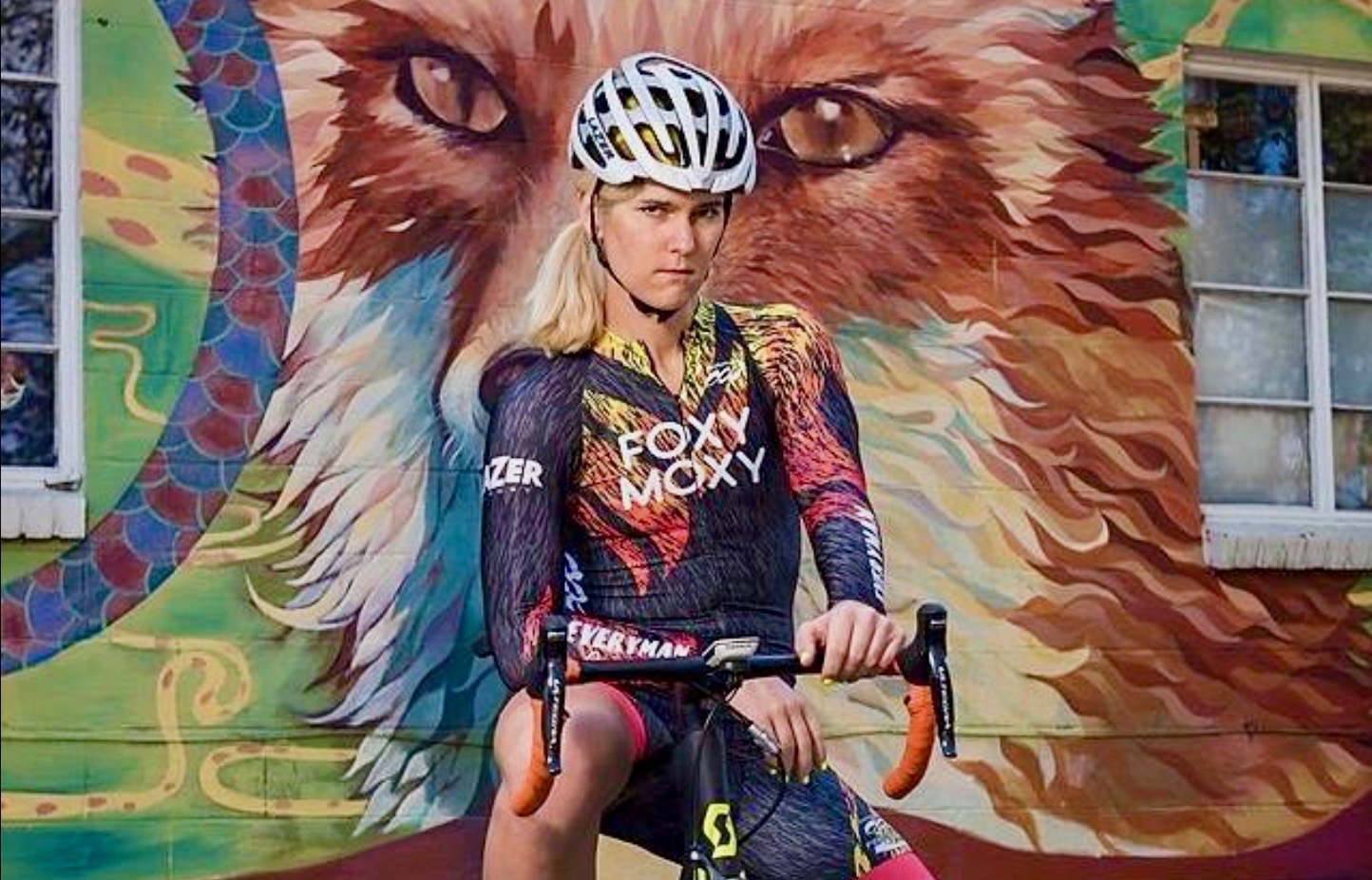 Let’s face it, people: Genders in this country have been completely bent.

By the thousands, guys have become girls and girls have become guys.  There is also an evolving middle zone in which “neither” and/ or “both” are interchangeably applied … often by the hour.

Personal pronouns are all over the map, and let’s not even get started on the subject of bathrooms.

On an elemental level we are okay with a lot of the gender bending.  As libertarians, we believe people should be free to make choices about who they want to be – even if those choices are in a constant state of flux.

It is not up to us to judge – and it certainly isn’t up to government to judge.  In fact, government is bound by the fourteenth amendment to provide equal protection to all of its citizens.  That includes men, women and, well … whatever.

To those doing the bending: As long as your expression of your identity doesn’t impose upon a greater liberty of someone else, by all means knock yourself out.   Be who or what you want … when and how you want to be it.

You have that right …

First, just as people are free to flout their departure from traditional norms … those who endorse traditional norms must remain free to rebuke them.   Liberty goes both ways, and we explicitly reject the notion of compulsory tolerance.

Where is the line?  Good question.

Three-and-a-half years ago, in response to a “religious liberty” scandal involving then-Indiana governor Mike Pence, we argued in favor of circumstantial discernment in assessing the merits of competing liberties.

Here is what we wrote at the time …

Think of it like this: We’ve already established that government is constitutionally forbidden from discriminating.  And we’ve established that there must be a balance of liberty within the private sector – including the right to discriminate.  All that’s left?  Figuring out where (and how) the lines must be drawn.

Obviously a hospital emergency room isn’t the same as a florist … just as a dentist’s office is different that a restaurant.  Heating and air repairmen aren’t the same as utilities which power their machines.  And attorneys and used car salesman are … okay, there are some similarities there, we’ll grant you.

Bottom line? Each transaction has to be assessed based on the competing rights at stake – which puts added pressure on our judiciary to be fairer (i.e. blinder) than ever.

In other words, there is no categorical imperative here.  Sometimes people should be allowed to discriminate (whatever their rationale), other times they shouldn’t.

It just depends on the situation.

We don’t think discrimination is morally right (again, we refer back to the whole “lest no man judge” thing) nor do we think it is consistent with market principles, but in a free society there must be permissible intolerance.  Otherwise, that society is not really free.  In fact, such intolerance ought to be permitted right up to the point where … you guessed it … it “imposes upon a greater liberty of someone else.”

Anyway, all of this is by way of re-introducing our readers to College of Charleston professor Rachel McKinnon.  We wrote about McKinnon last spring, but the trans female philosophy professor is back in the news this week.

According to Peter Hasson of The Daily Caller, McKinnon won the women’s sprint 35-39 age bracket at the 2018 UCI Masters Track Cycling World Championships in Los Angeles.

Is this really something we should celebrate, though?

If there was a separate 2018 UCI Masters Track Cycling World Championship race in which entry was limited to trans women, then yes.  We would celebrate her accomplishment. But how is McKinnon’s “victory” over a group of biological female competitors in any way, shape or form fair?

“Focusing on performance advantage is largely irrelevant because this is a rights issue,” McKinnon told USA Today earlier this year.  “We shouldn’t be worried about trans people taking over the Olympics. We should be worried about their fairness and human rights instead.”

Okay … but what about the fairness of female cyclists?  What of their rights?

It is incredibly disturbing to hear McKinnon flippantly dismiss concerns about her performance advantage as “irrelevant.”  Irrespective of whether this particular sport accepts her as an “equal,” her participation in an event like this is inherently unfair to the other competitors.

We respect McKinnon’s right to identify as a female.  However we simply cannot support her infringement on the rights of others in the field of athletic endeavors.

Whatever your view on human sexuality, fundamental fairness should win out in this particular instance …