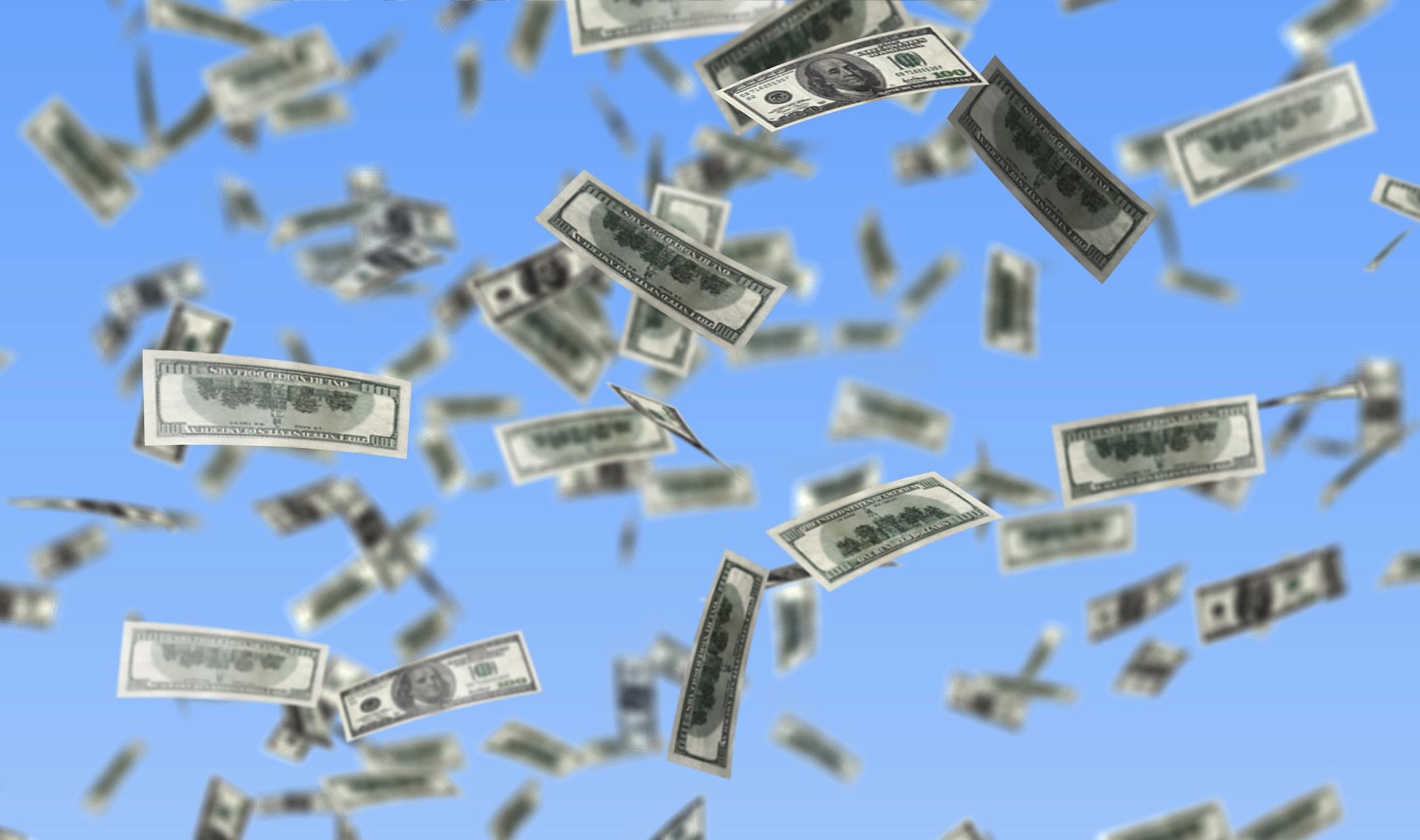 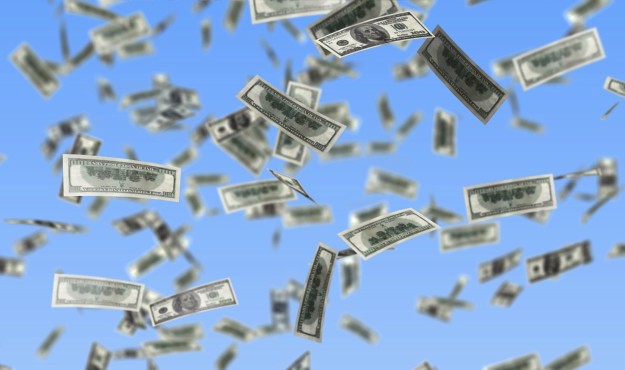 Not content with making a minor down payment on his political future … S.C. House Speaker Bobby Harrell is going “all in” when it comes to buying off one of his loyal subordinates (a lawmaker whose committee will soon decide whether it should investigate Harrell’s recent campaign finance scandal).

Harrell’s Palmetto Leadership Council – a political action committee that recently ran a mail piece on behalf of embattled S.C. Rep. Joan Brady (RINO-Richland) – is now reportedly spending big bucks to run a television ad on Brady’s behalf.  FITS has learned that Harrell’s PAC has purchased television time on at least one station in the Columbia, S.C. television market in an effort to boost Brady’s electoral prospects against Democrat Beth Bernstein.

Why is this so shady?  Glad you asked …

This is nothing but “protection money,” people.  Harrell is bribing one of his future judges with a major media buy … hoping that her committee will extend to him the same whitewashing service it provided earlier this year to S.C. Gov. Nikki Haley.

Your Tax Data: It’s Been Around The World

It is also pretty damned important to keep liberal Dem lawyer Berstein from stealing the election.

Saw polling on this race last night. Brady is up 7 points. She should win this race comfortably. Ted Vick is behind in the 3 race race as well in Chesterfield County. Also, District 11 in Abbeville and 97 in Dorchester look like R pickups. Looking at about a 4 seat Republican gain in the House from 76-48 to 80-44.

Pardon me for asking, but just what the hell good will that do for the already lockstep Republican SC House?

How many times does one have to shoot a dead donkey to make the point?

And what, I ask, will that mean for lawmaking in SC and giving SC’s citizens the reprieve that most beg for after the monumental electoral mistake made two years ago with the Queen co-opter of the well intentioned, but leaderless Tri-fold brigade?

We don’t need any damn government, nor the funds to operate it. The European computer hackers own us now, lock, stock, and barrel. It’s their effin problem.

I hope you’re correct. Harrell and Brady need to effen go home. Their service is no longer needed nor WANTED.

Here is what u see: Brady is out of $, the caucus is out of $, so Brady had to bite the ethics bullet and beg bobby to do something because she is losing. 8 yrs of sucking up and following orders earns that much. Desperation shows her true colors.

This person brings up a good point.

Too bad you have no idea what you are talking about. The caucus is loaded with money, but by law can only spen $5k on any member. Joan is great state rep., and she will win reelection 53-47.

Skeptical- Bobby is running ads non stop in his own race where he faces only a petition candidate who will be lucky to get 20% of the vote. Brady is VERY likely to win, the PAC spending is an insurance policy. The House R caucus gained 2 seats automatically from redistricting, the only question is if they gain more than 4 Tuesday. As for the House 78 poll its Brady 51 Bernstein 44 5 undecided/other. Conducted Oct. 29-30

Insurance policy!! lol!! that would be an amazingly stupid strategy.

Indeed. At least 80-90% of the people seeing that TV commercial can’t even vote in that race. Kind of like trying to kill a mosquito with a cannon.

Either they have a shit load of money and don’t mind wasting a lot of it, or they are desperate.

I can vouch for Bernstein being behind. I was talking to a Dem. campaign guy involved in her campaign who told me as much. They brought in Sheheen because he won the district and they hope it’ll give them a boost. I think their own polling shows them 7 behind.

Midlands Guy – who is her campaign guy?

Painter- All campaign expenditures can be found on the State Ethics Commission website if you are interested in knowing who is working on her campaign.

Brazen disregard for ethics and integrity by Harrell and Brady. Harrell’s shenanigans make Ard look like a model citizen. He needs to be indicted, Brady defeated.

Bernstein defends the scum of the earth. There is not much worse than a liberal lawyer except maybe that homo Will Tokes.

Last I read, she practices Real Estate and Family law, not criminal defense, but then extremism (or out and out lies) in the defense of a Republican is no vice, to paraphrase that paragon of the Right, the late Berry Goldwater.

Don’t try to use logic with a Teapublican, it only gives them a headache.

Let’s be smart here: do you really think a liberal Dem will be interested in voting to reduce taxes?

A moderate Democrat (Bernstein) will be far more likely to vote to reduce taxes than a RINO (Brady) will.

A moderate Dem is defined as??

RC, add the uncontested pickups of Districts 56 and 120, which were Dem rural districts that were collapsed and moved to the coast. Then add 11, 53 and 97. GOP might have a supermajority in the House. Just a question of will they actually use it to accomplish something?