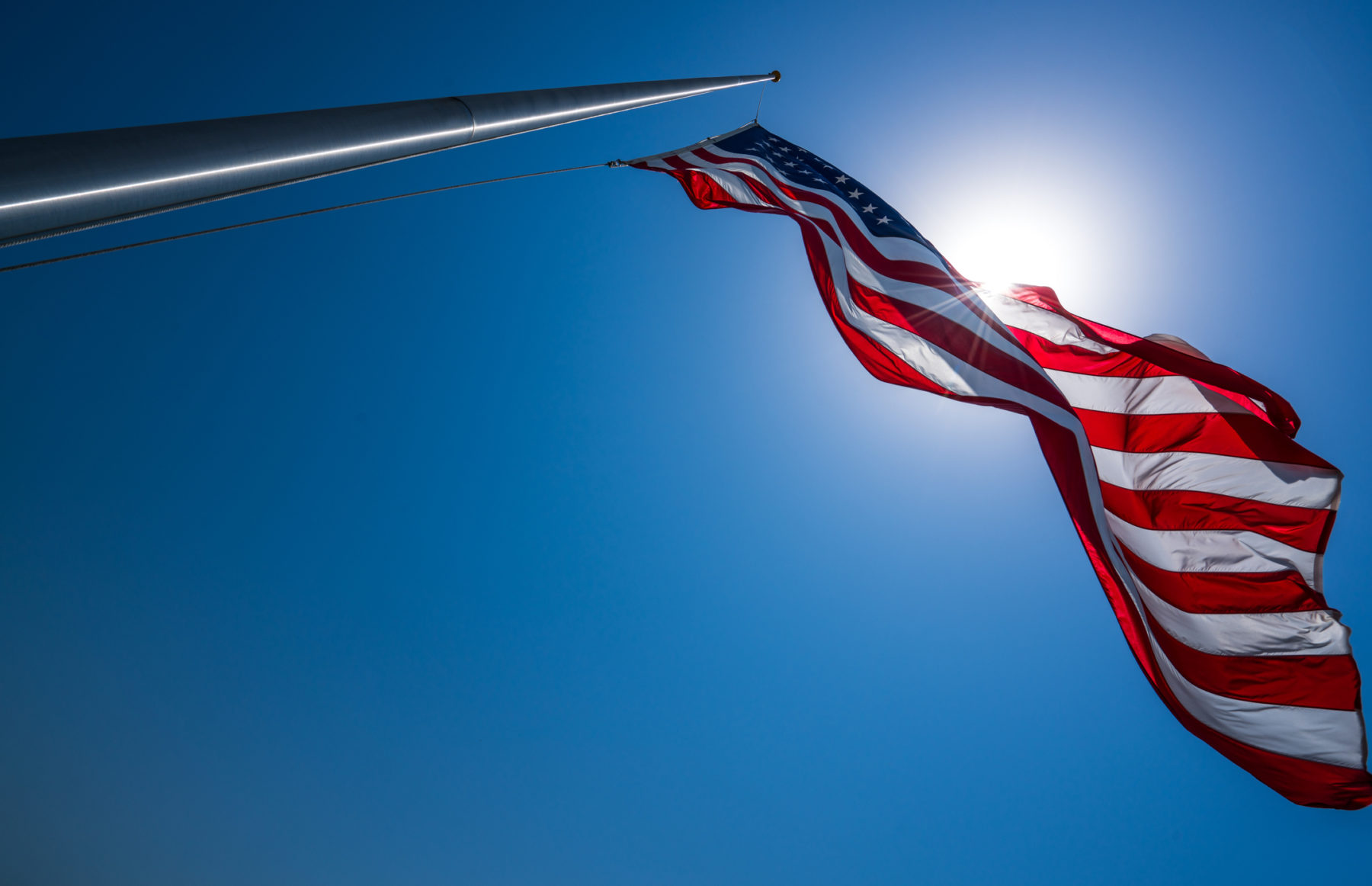 Labels in politics mean nothing. Less than nothing, actually. Politicians have applied and reapplied them so often – without living up to them – that any definitional consistency long ago vanished into the ether of evolving perception (or beneath the waves of rising red ink in Washington, D.C.).

So many fiscally liberal politicians have called themselves “conservative” it is hard to know what that word even means anymore. Meanwhile, socialist politicians like Bernie Sanders and Alexandria Ocasio-Cortez are pushing the word “liberal” so far to the left it is becoming increasingly difficult to get a handle on what that word means, too.

Judging people on the basis of how they view themselves has always been inherently dangerous … especially when they are using words that have been thoroughly debased.

Now? It may be impossible …

Still, there is some value to be found in dissecting the latest ideological affiliation data published earlier this month by the pollsters at Gallup. According to the numbers, America remained a “center-right” nation in 2019 – with 37 percent of its citizens classifying themselves as “conservative,” 35 percent identifying as “moderate” and 24 percent referring to themselves as “liberal.”

In 2017 and 2018, self-described conservatives and moderates tied at 35 percent apiece, while 26 percent identified as liberal.

Take a look at the trends …

“While these changes are statistically significant, some two-point changes in the past were short-lived, so it will be important to see whether these trends continue in 2020,” noted Lydia Saad, senior editor for Gallup.

Looking at the numbers through a partisan lens, GOP voters remained staunchly “conservative” in 2019. A total of 73 percent of Republicans labeled themselves thusly, compared to only 21 percent who called themselves moderate and 4 percent who identified as liberal.

“The large majority of Republicans have consistently labeled themselves conservative in Gallup polling over the life of this trend, although the proportion has inched up from about six in 10 during the early 1990s to over seven in 10 more recently,” Saad noted. “This shift may relate to the decrease in the percentage identifying as Republican over the same period and the corresponding increase in political independent identification. People who once might have been liberal or moderate Republicans may increasingly identify as politically independent instead.”

Only 28 percent of voters identified as Republican in 2019, according to Gallup – although that number was up from 26 percent the previous year.

Among “more ideologically diverse” Democrats, 49 percent called themselves liberal last year – down from a record 51 percent in 2018. Meanwhile the percentage identifying as moderates ticked up from 34 to 36 percent.

“Conservative” Democrats also saw a modest uptick – from 13 to 14 percent.

So there has been a big shift in ideology within the Democratic party.

Here is a look at their ideological evolution …

Finally, independents – who currently comprise a 41 percent plurality of the citizenry (down from 42 percent in 2018) – grew slightly more “conservative” last year, according to Gallup’s data.

Independents identifying as moderates held steady at 45 percent, while the percentage of this segment of the electorate identifying as conservatives grew from 28 to 30 percent. The percentage calling themselves liberal? It dipped modestly from 22 to 21 percent.

And yes, we believe this group holds the key to breaking America’s two-party stranglehold, so we watch its ideological moorings very closely.

What do these numbers mean heading into the 2020 election cycle?

To the extent we see anything in these tea leaves, though, U.S. president Donald Trump could potentially be in much better shape than many mainstream pollsters would have you believe – especially if the trend lines from 2019 continue into 2020.

Of course, we maintain Trump’s fate is less linked to ideology and more linked to the economy … which sputtered a bit to close out the previous year.

That is the trend line we will be watching as the 2020 race begins coming into clearer focus … along with economic policy proposals intended to move it in one direction or the other.