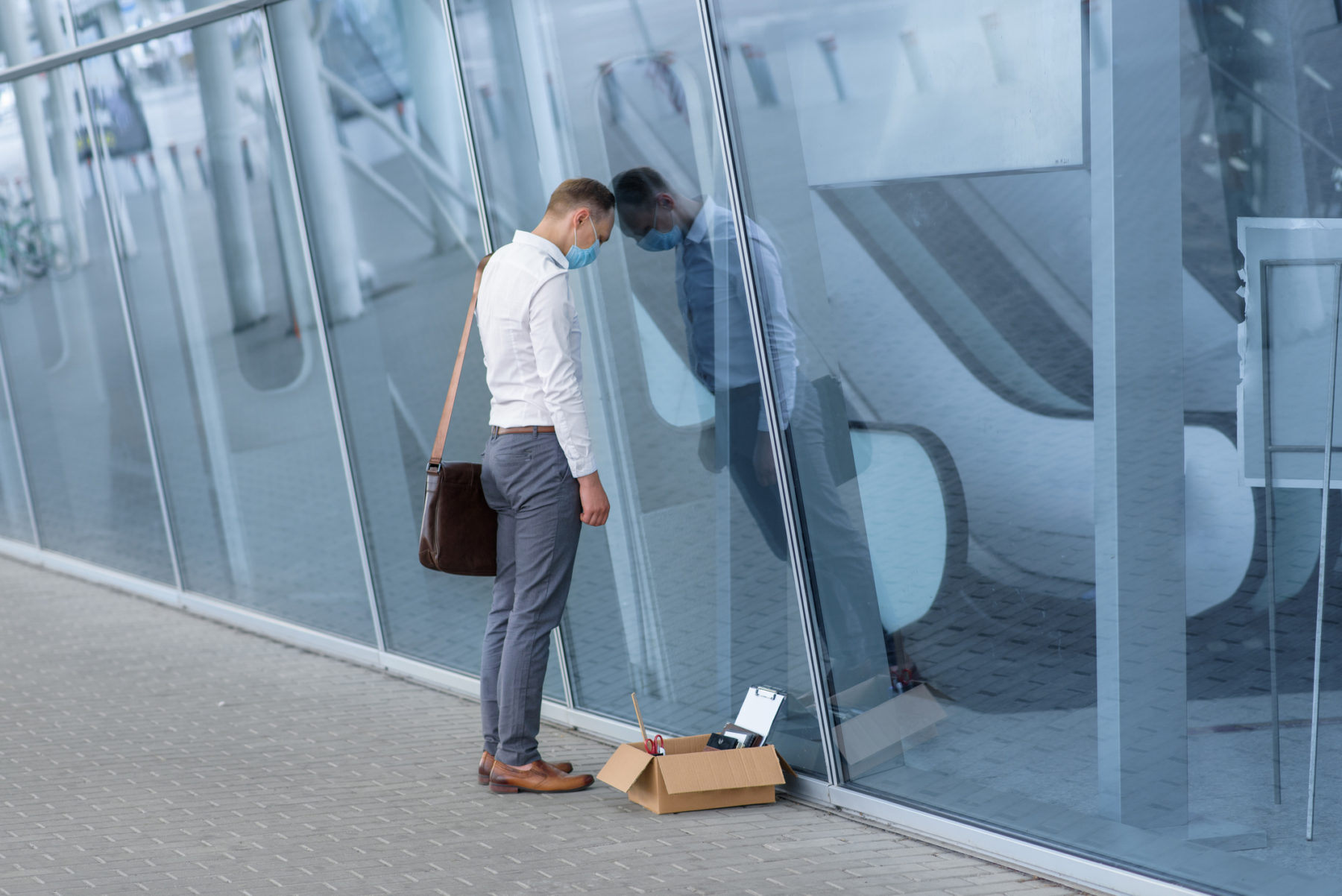 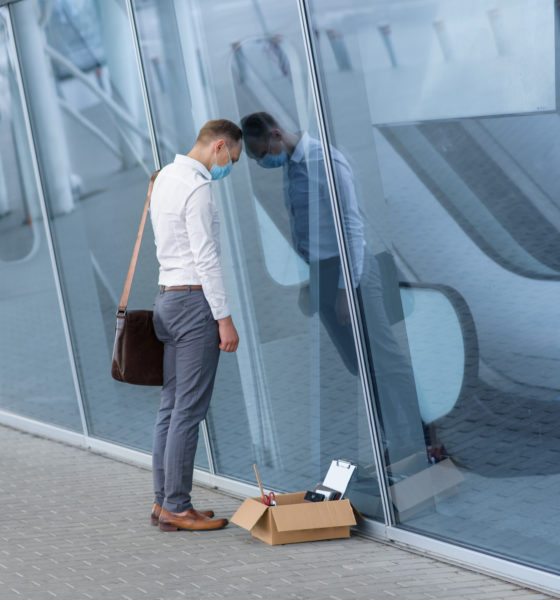 Initial unemployment claims in South Carolina dipped by 3,285 to a post-Covid low of 8,909 during the week ending August 1, 2020, according to data released on Thursday by the scandal-scarred S.C. Department of Employment and Workforce (SCDEW).

That figure is nearly ten times lower than it was at the peak of the pandemic-related employment crisis … but remains more than four times higher than the last pre-Covid reading of 2,093 claims (filed the week ending March 14, 2020).

“For the first time since this pandemic began, our initial claims numbers have dipped well below the 10,000 mark,” Ellzey said in a statement. “People are reentering the workplace as employers find new ways to provide innovative and safe working conditions. With the latest restrictions removed last week on theaters, sports venues and concerts, the hope in the coming weeks is this will give a needed boost to many of our state’s desirable attractions and the talented hospitality-driven employees who work there.”

As we reported earlier this week, the hospitality industry in the Palmetto State could certainly use a boost …

The cost of the unprecedented unemployment spike is startlingly high. All told, 706,528 South Carolina workers have filed initial claims since mid-March – a whopping 29 percent of the state’s workforce. Between March 15, 2020 and August 4, 2020, SCDEW has paid out a staggering $3.68 billion in state and federal unemployment benefits.

Supplemental federal benefits expired last week, and as of this writing Republicans and Democrats in Washington, D.C. have yet to agree to an extension. Of course as we noted in a recent post, extending these benefits is not without its drawbacks.

“America cannot afford to incentivize dependency – certainly not in perpetuity,” we noted.

That is what is happening, though …

According to a recent study (.pdf) from the University of Chicago, a staggering 68 percent of unemployed workers who were eligible for jobless payments under the first federal stimulus were receiving “benefits which exceed lost earnings.”

“Thus, the (first stimulus) actually provides income expansion rather than replacement for most unemployed workers,” the study noted.

In fact, researchers found that “one out of five eligible unemployed workers will receive benefits at least twice as large as their lost earnings.”

Some of these workers may be double-dipping, too – drawing unemployment benefits along with paychecks doled out under a stimulus program that provided forgivable loans to businesses for payroll, the so-called “Paycheck Protection Program.”

Ellzey addressed this issue in his statement on the latest initial unemployment claims.

“We are currently tracking potential claimants who are filing for unemployment benefits while receiving a paycheck from their employer through the Paycheck Protection Program (PPP),” he said. “Each week during the claim certification process, claimants are specifically asked if they have earned wages for that claim week. If it is investigated and confirmed that a claimant is receiving both unemployment benefits and a paycheck from their employer, their eligibility status for unemployment will be deactivated, they’ll be required to pay the benefits back in full and they may face criminal charges.”

Ellzey added that employers who were “found complicit to this activity” would see their forgivable loan status revoked – meaning they would have to repay the balance of what they borrowed.

“This is a very serious matter,” Ellzey said.

We agree … which is why we wholeheartedly support efforts to identify those individuals and businesses who are gaming the system.

According to testimony provided by U.S. Department of Labor (DOL) officials to the U.S. House committee on government oversight back in June, at least $26 billion in expanded unemployment benefits is likely going to fraudsters – and that was an admittedly “conservative” estimate.

Meanwhile, officials working with banks to monitor loan fraud told American Banker back in May that between 10 to 12 percent of proceeds from PPP loans were likely obtained fraudulently.

That would add another $65 billion (at least) in fraudulent payouts … but again, our guess is the actual total is going to wind up being much, much higher.