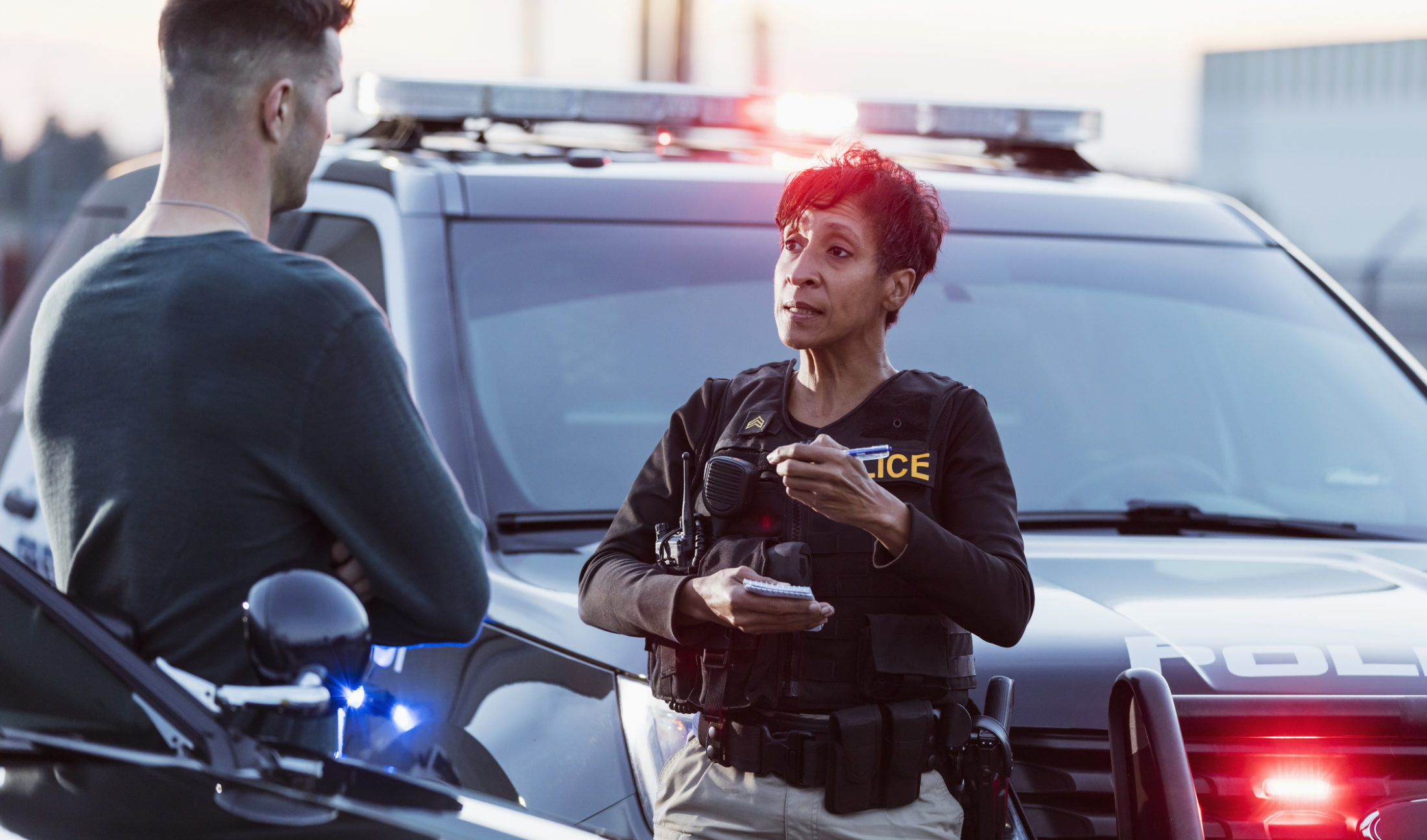 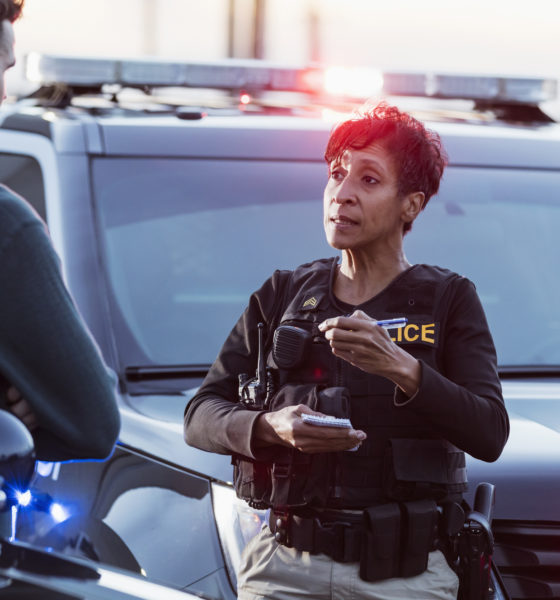 Defund The Police? Minneapolis Leaders Have Lost Their Minds

Prepare for a new era of lawlessness …

As libertarian leaners we generally believe the less government there is – the better off citizens are going to be. At all levels (federal, state and local), we believe taxpayers have been placed on the hook for a host of things they should never have been forced to subsidize – i.e. non-core functions like “economic development,” land conservation and higher education (indoctrination?), to name just a few.

Beyond that, we believe the more regulatory authority government amasses the less effective the free market becomes in expanding prosperity … and the less freedom we have as individuals.

Again, this is speaking in generalities … certainly we do our best to assess individual cases as they arise, applying circumstantial discernment based on the facts of a particular situation along with aggravating/ mitigating factors.

Something we have always believed government should do, however, is provide law enforcement services to its citizens – as well as a system of justice to address violations of the law and disputes arising between citizens.

You may have heard the expression “cops and courts libertarians?” That’s not entirely off the mark when it comes to our philosophy of government … although we do acknowledge the need for some form of social safety net (and a government role in certain infrastructure functions).

But those are discussions for another time …

In the aftermath of the horrific killing of George Floyd in Minneapolis, Minnesota on Memorial Day – one of the most egregious instances of police brutality America has ever witnessed – a movement has been launched to “defund the police.” Or in some cases, to actually “end the police.”

These are not just the cries of rioters, either …

Over the weekend, a majority of Minneapolis city council members announced their intention to “begin the process of ending the Minneapolis Police Department.” Meanwhile, the city’s liberal mayor was booed off stage at a protest rally when he refused to assent to the proposal.

“We recognize that we don’t have all the answers about what a police-free future looks like, but our community does,” the council members noted in a prepared statement, per a report from Liz Navratil of The (Minneapolis) Star-Tribune.

Apologists for this proposal – including Georgetown law school professor Christy Lopez – did their best to spin the concept as “not as scary (or even as radical) as it sounds.”

“Police abolition means reducing, with the vision of eventually eliminating, our reliance on policing to secure our public safety,” Lopez wrote for The Washington Post.

In fairness, Lopez hit upon some eminently sensible decriminalization arguments that this news outlet has been making for years (ahem) – and she echoed our longstanding opposition to “no-knock raids,” a demonstrably irresponsible police tactic.

But her vision goes far beyond such common sense reforms …

Specifically, she envisions a massive expansion of failed social programs – while law enforcement gets stripped of its funding.

Make no mistake: Law enforcement tactics in America must be reformed. And officers who violate liberties or take life without justification must face the consequences of their actions.

As one important layer of accountability, this news outlet has long advocated for an aggressive, all-encompassing body camera measures … however, the legislation former S.C. governor Nikki Haley signed into law five years ago failed to provide funding for such an important tool.

Meaning it did little to actually provide this layer of accountability …

We believe body cameras and microphones should be active on all law enforcement officers at all times while they are on duty. Actually, we took this idea a step further – arguing in favor of a “centralized network of law enforcement monitoring” that would preserve audio and video from these devices in perpetuity.

“Under our system all cops – local, state and federal – would be fitted with body cameras and microphones,” we wrote six years ago. “These cameras and microphones would go ‘live’ the second an officer goes on duty, streaming content directly to a central statewide repository – one manned 24/7/365 by a representative of the state’s chief executive, attorney general’s office and a designated victim’s advocate.”

In the event an allegation of police misconduct were made, all one would need to do is “check the tape.”

In pushing for such a system, we also noted it would not only “protect citizens from bad cops, but also protect good cops from false allegations of improper conduct.”

Which is critically important, too …

RELATED || SC Body Camera Law: What Was The Point?

As America responds to the Floyd killing there are any number of common sense first steps that can – and must – be taken. And that process obviously starts with the criminal case against Derek Chauvin, the 44-year-old Minneapolis police officer who was captured on video suffocating Floyd with a knee to the back of his neck.

Yet while we can appreciate the frustration fueling calls for the defunding or dissolution of law enforcement agencies in America in the aftermath of Floyd’s death – such a response is definitional lunacy.

We will not become safer by getting rid of the police, we will become safer by training and equipping them better to do their jobs, reforming the processes and procedures they use in doing their jobs, enhancing available accountability measures over their job performance, reestablishing relationships with communities and holding them accountable when they fall short of the mark.

In other words, there are a lot of common sense reforms we can adopt to reform policing in America … but abandoning policing altogether is not one of them.