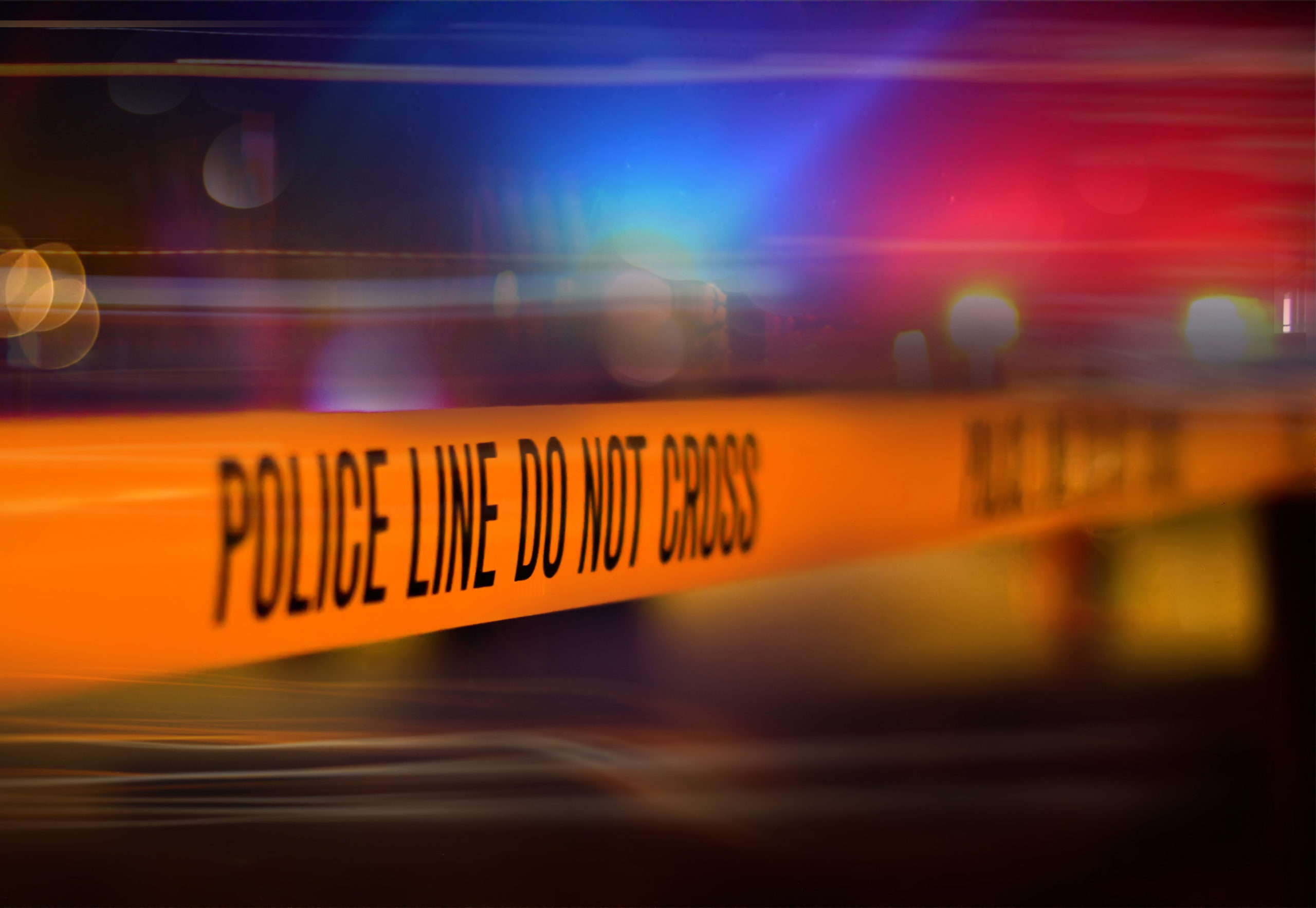 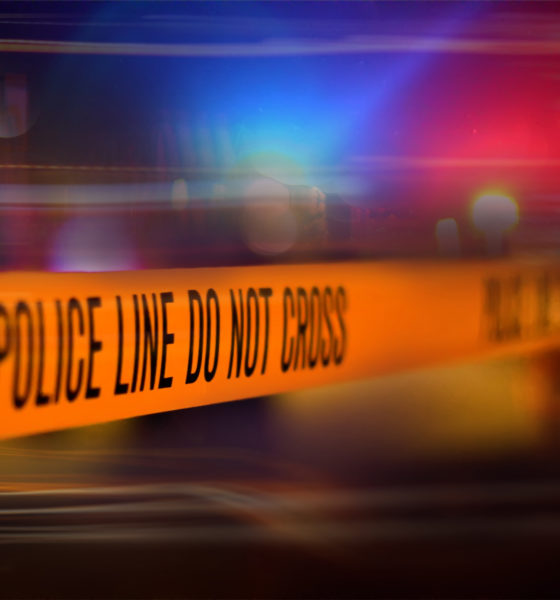 And murder charges should invariably be brought publicly …

Around this time last summer, our news outlet took some heat for publicly identifying a 16-year-old high school student from Columbia, South Carolina who starred in some disturbingly racist videos – and who allegedly threatened violence in connection with his rants.

The decision to identify the student in question was discussed in detail in this post by our founding editor, Will Folks.

In our country, minors accused of crimes regularly have their names redacted from police reports. Meanwhile, most mainstream media outlets refrain from identifying minor defendants in their coverage. In South Carolina, state law actually forbids police and prosecutors from disclosing the identities of youthful offenders either “directly or indirectly.”

Is that always the right decision, though?

The logic behind such censorship is that many of these youthful offenders are not deemed to have developed (mentally) to the point of demonstrating sound judgment. Given this lack of development, the theory goes, they ought not to be punished in perpetuity for the “sins of their youth.”

We certainly agree an argument can be made for extending such courtesies in certain cases – particularly in the “charging phase” of our justice system (when allegations are as-yet-unproven). But we believe such decisions must be based on circumstantial discernment – including consideration of the age of the alleged offender and the nature of the crime they are facing.

For older defendants and more serious crimes, we believe the interest of public safety must prevail.

And again, we do not believe withholding the identity of youthful offenders should be a right so much as a courtesy …

In the case from last summer, we argued the alleged offender – who was 16 years old at the time – not only knew what he was doing, but that his actions constituted a legitimate threat to public safety. Also, the student identified himself in his threatening videos – and disseminated them.

All of which contributed to our decision …

This summer, a high-profile murder in downtown Charleston, S.C. – and the subsequent arrest of two juvenile suspects in connection with it – has put this debate back on the front-burner. More importantly, it has elevated the debate over whether juvenile suspects should be charged as adults when they commit such crimes.

Hopefully, it will also elevate the debate over proper punishments in capital cases.


Again, we believe all such decisions must be based on circumstantial discernment …

In the Charleston case, we believe the two suspects who have been apprehended – aged 16 and 15, respectively – should be charged and tried as adults, assuming the evidence supports such indictments. In South Carolina, this decision is made by the family court system – based on the advice of the local solicitor.

Factors influencing this process include the severity of the alleged crime, any alleged willfulness or premeditation evidenced in its commission, the strength of the evidence pointing to the accused and, yes, the “sophistication and maturity” of the juvenile(s) charged.

Prosecutors typically spend several weeks reviewing these cases – including a multitude of aggravating and mitigating factors – before making a decision as to whether they should try the defendants as adults. Hopefully another factor they will consider in their calculation is the utterly ruinous state of South Carolina’s juvenile justice bureaucracy under governor Henry McMaster.

Because there is precious little “rehabilitation” transpiring therein …

Anyway, while we allow this process to run its course we felt it was important to offer a few thoughts on the bigger picture issues at play here – particularly in light of the accommodative, enabling stance some Charleston leaders have taken when it comes to criminals threatening their citizens and businesses.

And these consequences must be swift, strong and severe … particularly in our current climate. Also, they must be doled equally – to black and white, rich and poor, old and young, gay and straight. There can be no favoritism. Nor can allowances be made for some but not for others. Equal justice under the law.

Let’s hope this is precisely what happens with regard to the latest Charleston case, but more importantly … let’s hope this becomes a shared ideal moving forward. Also, we believe there are hardly any instances in which suspects facing murder charges should have their identities shielded from public view … irrespective of their age. Hopefully that is something state lawmakers can address in the very near future.

We need equal justice, yes. But we also must have justice.