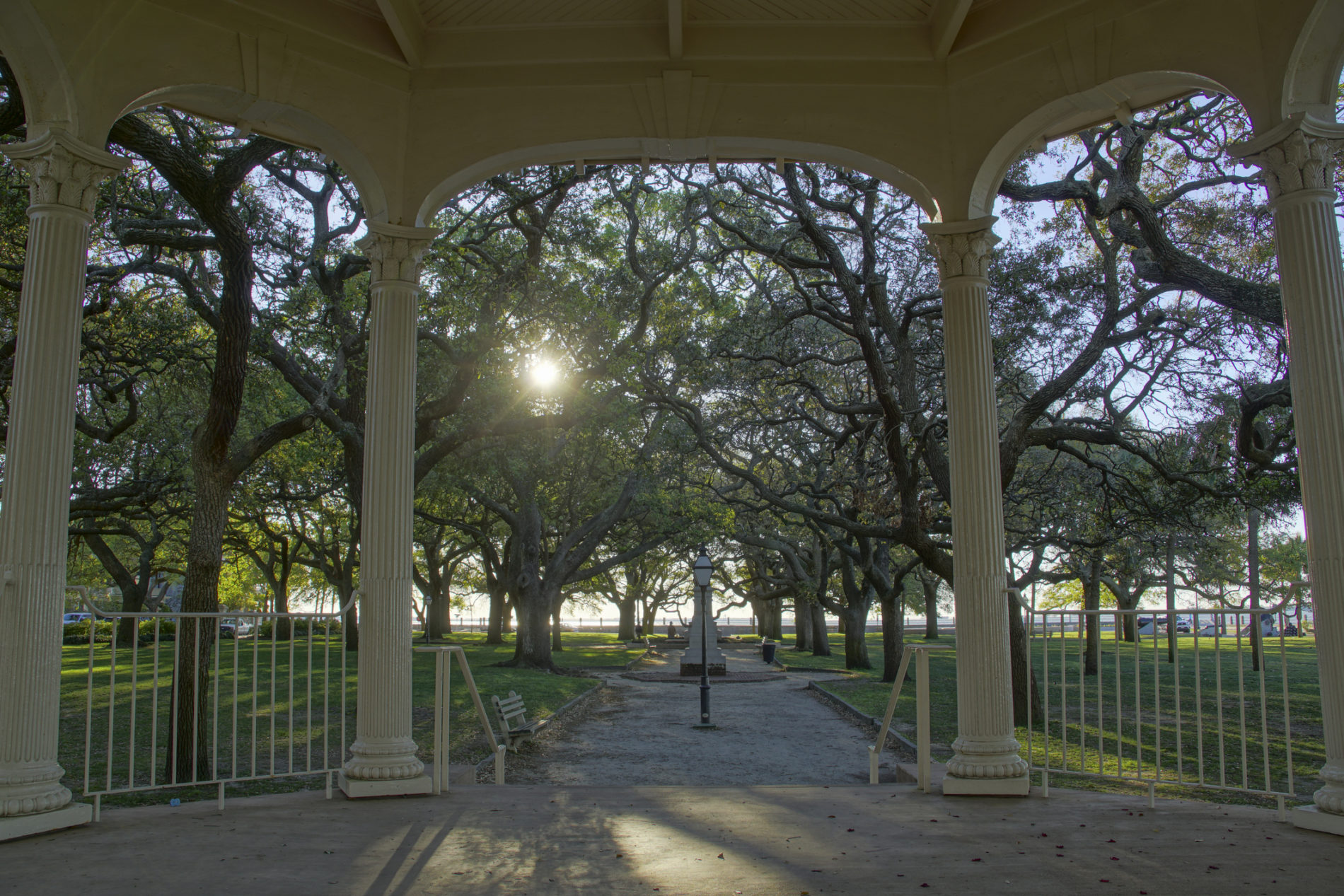 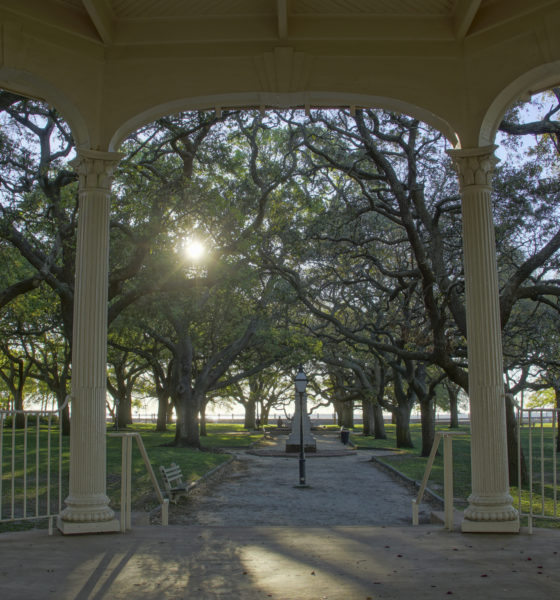 Another Confederate memorial is in the crosshairs …

Dueling advocacy groups are set to converge on the historic Battery in Charleston, South Carolina over the next two weekends as racial tensions continue to escalate in (and around) the Holy City. And there is a good chance their members will be armed …

The focal point of the forthcoming demonstrations? A 25-foot tall Confederate memorial located at the southern tip of White Point Garden, a 5.7-acre public park located on the Charleston peninsula at the confluence of the Ashley and Cooper rivers. Erected in 1932 by the Fort Sumter Memorial Commission, this monument has been vandalized on numerous occasions in the past. Now it is drawing crowds of antagonists (and defenders) in the aftermath of rioting that rocked Charleston a little over a month ago following the killing of George Floyd in Minneapolis, Minnesota over Memorial Day.

Entitled “To The Confederate Defenders Of Charleston,” the monument features a 12-foot bronze statue on a 13-foot granite pedestal. It is the handiwork of the late sculptor Hermon Atkins MacNeil of Everett, Massachusetts.

Per the Smithsonian Art Inventories Catalog, the monument is “an allegorical depiction of the Confederate defense of Charleston during the Civil War.”

“The male figure is the defending warrior, with a sword in his proper right hand and a shield bearing the South Carolina state seal in his proper left hand,” the catalog noted.

The female figure (who stands for the city of Charleston) “holds in her proper right hand a garland of laurel, symbolizing immortality, and with her proper left hand points towards the sea to the enemy,” per the catalog.

“On the base are scenes in relief of figures repairing the shattered walls of Fort Sumter with sand bags,” the descriptor continues. “Eleven stars on the lower base represent the eleven Confederate states.”

Demonstrators affiliated with the Black Lives Matter movement have made taking down this monument their top priority after successfully advocating for the removal of a 115-foot monument across town honoring the late U.S. vice president John C. Calhoun.

The removal of the Calhoun monument was pushed by liberal Charleston mayor John Tecklenburg – who recently convened a task force to recommend further historical sanitization in the Holy City (including the renaming of Calhoun Street).

Tecklenburg has been criticized for his advocacy – as well as his alleged failure to protect citizens and businesses during the riots that consumed the city on the evening of May 30, 2020.

“We sat for three-plus hours with no assistance to protect our businesses,” Jack Handegan III wrote on Facebook the day after the riots. “We watched them slowly and methodically smash and steal every single item out of (our) neighbors place while the police never came. Three-plus hours of chaos.”

“There was no law enforcement on upper King Street,” one property owner in the area told us bluntly the same day. “Whatsoever.”

While a group of Charleston business interests is emerging to challenge Tecklenburg in the halls of power in the Holy City, the threat of violence on its streets is once again rising … and the monument in White Point Garden could very well be the spark that lights the fuse.

There was at least one scuffle at this monument on Sunday (July 5, 2020) – an incident which has prompted Black Lives Matter protesters and monument defenders to ramp up their rhetoric (and call for reinforcements at future protests).

“Black Lives Matter has been at the battery every weekend since the riots,” one source tracking the situation told us. “It is just escalating drastically.”

According to a report from Kelly Golden of 94.3 WSC radio, one Black Lives Matter protester showed up at the monument on Sunday armed with an AR-15 assault rifle. Another reportedly carried an axe and a taser.

“The displays at the battery have gone on for five years now without an incident ever involving a weapon,” said James Bessenger, editor of The Contemporary Conservative. “On Sunday three BLM protestors confronted (monument defenders) with an AR-15, a taser, and an axe. At one point, a protestor bumped into an individual and snatched his flag. Another BLM protestor hit the flag bearer in the head from behind, knocking him down.”

According to Bessenger, the situation is poised to escalate …

A new group calling itself “Flags Across The South” announced that it was planning on bringing weapons – possibly loaded weapons – to future demonstrations. Meanwhile, Black Lives Matter protestors and Antifa activists from across Charleston have reportedly indicated they will stage a counter-protest “with weapons,” according to Bessenger.

“Additional groups from out of town are planning to attend and carry for at least the next two Sundays,” Bessenger added.

Will their voices be heard above the din?

UPDATE || An earlier version of this story indicated the memorial in question was first erected by the United Daughters of the Confederacy. Further research has revealed it was the Fort Sumter Memorial Commission that erected it. We apologize for the error.