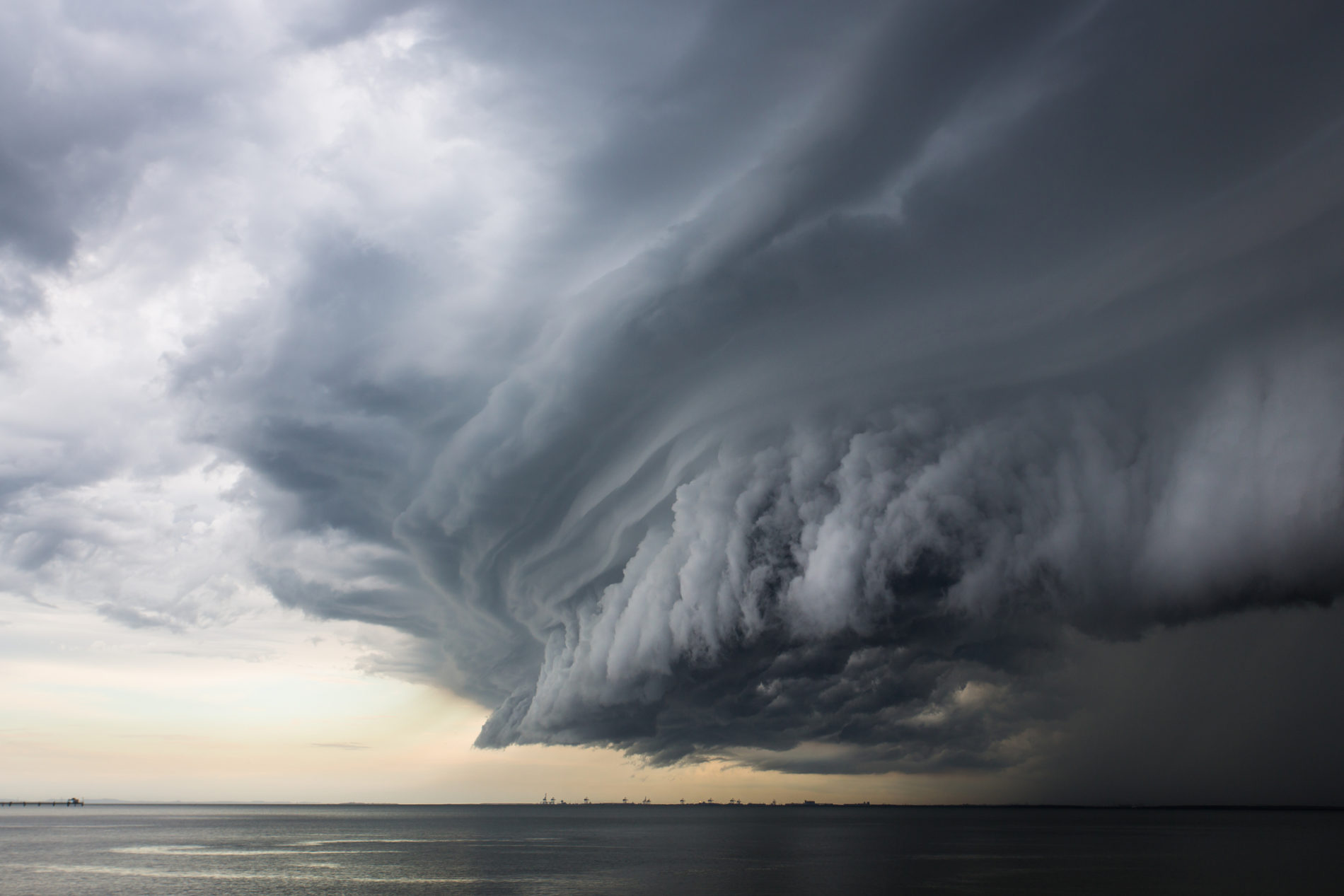 Let’s pause for a moment together and take inventory of our current situation, shall we? A lot is happening in the world around us, and it is important that we not only try and keep tabs on all of it … but that we see how everything is interconnected.

As we assess things holistically across the nation, a singular conclusion is coalescing in our minds. That conclusion? We are screwed.

Ominous clouds are gathering on multiple fronts … threatening to muster into a generational crisis. A perfect storm, if you will. One area where all of us are becoming increasingly vulnerable (whether we realize it or not) is in the realm of public safety.

Everyone knows the national economy has been rocked by the coronavirus pandemic – resulting in widespread joblessness and lingering economic instability/ uncertainty. Covid-19 has already created a recession, people, and the hype surrounding the recent surge in cases is threatening to quash the fledgling recovery and throw the nation into a full-fledged depression.

Coupled with our reeling economy is soaring social divisiveness – a kindling which was lit into a raging conflagration following the killing of George Floyd in Minneapolis, Minnesota on Memorial Day.

In the mainstream media and on our social media pages, sensible discussions have given way to unrestrained rage … and like our tenuous economic climate, things have the potential to spiral out of control before they get better on this front, too.

This is especially true considering the extent to which many participating in these debates (from all vantage points) … are ignorant of history.

And ignorant as to many other subjects, it would appear …

As we track these two “storm fronts,” however, we see numerous instances in which they have the potential to compound each other’s ill effects … putting people’s lives, liberties and property in increasing peril.

These “compounding effects” exacerbate the existing troubles … creating a downward spiral that could potentially result in a sort of terminal velocity for the American Republic.

Clearly economic hardship leads to increased desperation – which leads to greater motivation for people to commit crimes. And once crimes are committed in greater numbers, the likelihood of people acting violently (either in the commission of these crimes or in their attempts to evade capture afterward) also rises precipitously.


With Covid-19, governments across the nation have mandated the wearing of masks – which is a huge enabler for those wishing to conceal their identities as they engage in criminal activity. This is just one example of the compounding effects we are referring to … a rise in the motivation for crime coupled by the expanded means to achieve it.

Here is another potential compounding effect: In the aftermath of the Floyd killing, there is a nationwide movement to defund the police – one which could succeed in reducing the number of law enforcement personnel in our communities at a time when their presence is vitally necessary.

You do the math …

Defunding law enforcement (or our judicial system) is anathema to our way of thinking. This news outlet has long argued that cops and courts are core functions of government – indispensable to the preservation of our society. They must be fully funded … but we also support efforts to hold these institutions accountable when it comes to the provision of equal justice under the law.

In fact, what happened in Minneapolis is precisely why we have insisted on such accountability.

Speaking of courts, here is yet another potential compounding effect to consider: In our home state of South Carolina, the shuttering of the judicial system due to Covid-19 has been a capable enabler of criminal conduct.

“You have no idea the (number) of criminals running around right now,” one prosecutor told us. “They get charged, spend one night in county (detention) and get out immediately.”

“Unless you murder someone or rape a baby – you get out on personal recognizance or an extremely low bond,” the prosecutor continued. “Since we haven’t had court, there is no way to force defendants to plead. They could request a jury trial and stay out for three years.”

Another prosecutor we spoke with concurred with this assessment, telling us they couldn’t get any of their cases scheduled for trial – in large part due to the difficulty of jury selection in the age of social distancing.

“Criminals (are) getting bond and committing more crime,” the prosecutor told us.

This prosecutor also warned that once the judicial system gets back up and running (assuming that happens), a massive backlog in cases “will create its own issues in effectively seeking justice.”

Some prosecutors are already attempting to mitigate this backlog by offering pretrial intervention (PTI) in cases that otherwise would not have been considered for such judicial leniency.

“I’m putting cases into PTI just to move them,” one prosecutor said. “These are all cases (in which) I wouldn’t normally offer PTI. We’re all doing it.”

Additionally, as we noted in a previous post Covid-19 has forced the S.C. Department of Corrections (SCDC) to bar the intake of any new inmates until at least August 1, 2020.

Again … anyone care to do the math on how all of this ends?

This news outlet is preparing a number of additional reports exploring how our law enforcement and judicial institutions intend to respond to the clear and present danger this “perfect storm” poses to public safety.

Stay tuned for those in the days to come …