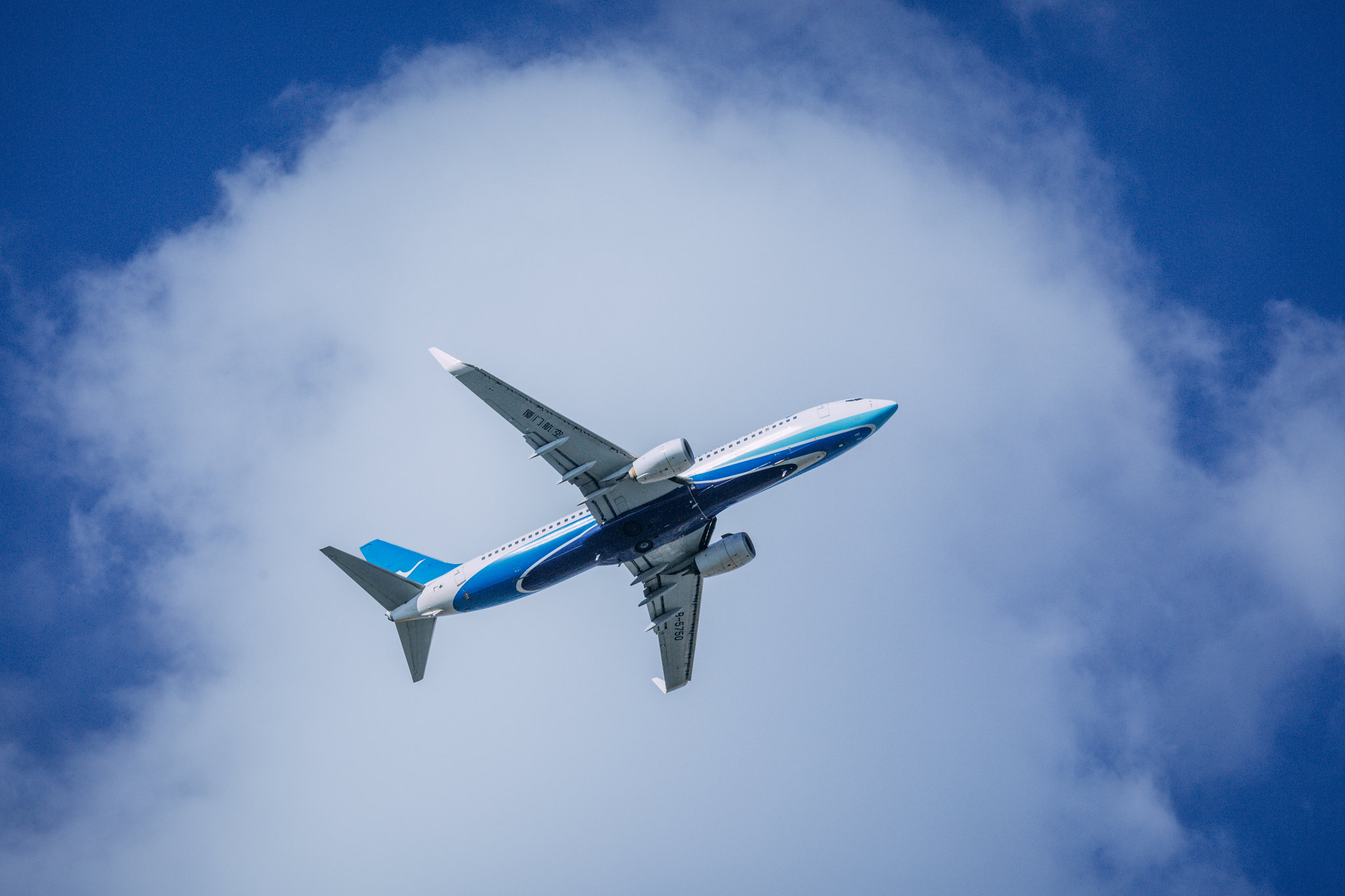 It was a brutal day for crony capitalist aerospace engineering giant, Boeing.

After dealing with the grounding of its 737 Max planes following two fatal crashes that left 346 people dead, the company posted its largest-ever quarterly loss on Wednesday.

Boeing posted a loss of $2.94 billion during its latest quarter, compared to a $2.2 billion profit during the same quarter a year ago.

Spearheading the decline? A 35 percent drop-off in sales.

While the 787 Dreamliner was a bright spot for Boeing on its most recent balance sheet report, it is worth noting that the plane – which is manufactured at a sprawling, taxpayer-subsidized facility in North Charleston, S.C. – has been hit with its own bad headlines in recent months.

And more bad headlines could be coming …

Late last month, reporter Steve Miletich of The Seattle Times reported that investigators with the U.S. Department of Justice (DOJ) had “subpoenaed records from Boeing relating to the production of the 787 Dreamliner in South Carolina, where there have been allegations of shoddy work.”

The subpoena “significantly widens the scope of the DOJ’s scrutiny of safety issues at Boeing,” Miletich noted.

South Carolina’s Boeing plant – which has benefited from hundreds of millions of dollars worth of taxpayer-funded incentives – has been touted ad nauseam by former governor Nikki Haley. In fact, Haley personally approved incentives for Boeing in her role as governor – touting its “mack daddy planes.”

In February, the company rewarded her with a seat on its corporate board – a move that soon drew sharp criticism following the crashes.

One of the core narratives emerging in the aftermath of the 737 Max debacle (and growing concerns about the workmanship on the 787) relates not to technological problems with these aircraft, but rather Boeing’s corporate culture.

“Throughout Boeing’s aspirations, strategy and values statements, it talks about winning, a zero-sum concept at odds with safety,” ethics professor Ann Skeet noted earlier this year in a piece for MarketWatch.

The origins of these “cultural issues” were detailed earlier this month in a fantastic piece by Matt Stoller of the Open Markets Institute (OMI). Stoller described in detail how Boeing’s 1997 merger with McDonnell Douglas “killed its engineering-first culture” and created a company “run by financiers rather than engineers.”

When McDonnell Douglas took over Boeing, the military procurement guys took over aerospace production and design. The company began a radical outsourcing campaign, done for political purposes. In defense production, subcontractors were chosen to influence specific Senators and Congressmen; in civilian production, Boeing started moving production to different countries in return for airline purchases from the national airlines.

“Boeing now has a rocky situation ahead of it,” Stoller continued. “Buyers in the international market have little trust in the current leadership of the company, and it will face significant liability from victim families and from airlines who bought the jet, as well as mass cancelations of orders. There is a criminal investigation into the company, as there should be. This is likely to have significant and severe financial consequences.”

The only question now is whether Boeing – which runs on government contracts and taxpayer-funded handouts – will be able to convince America’s political leaders that it deserves a federal bailout on top of all that. You know, “too big to fail” and all.

Stay tuned … we will obviously keep a close eye on Boeing’s deteriorating situation as it has a direct bearing on the massive taxpayer investment made here in the Palmetto State.