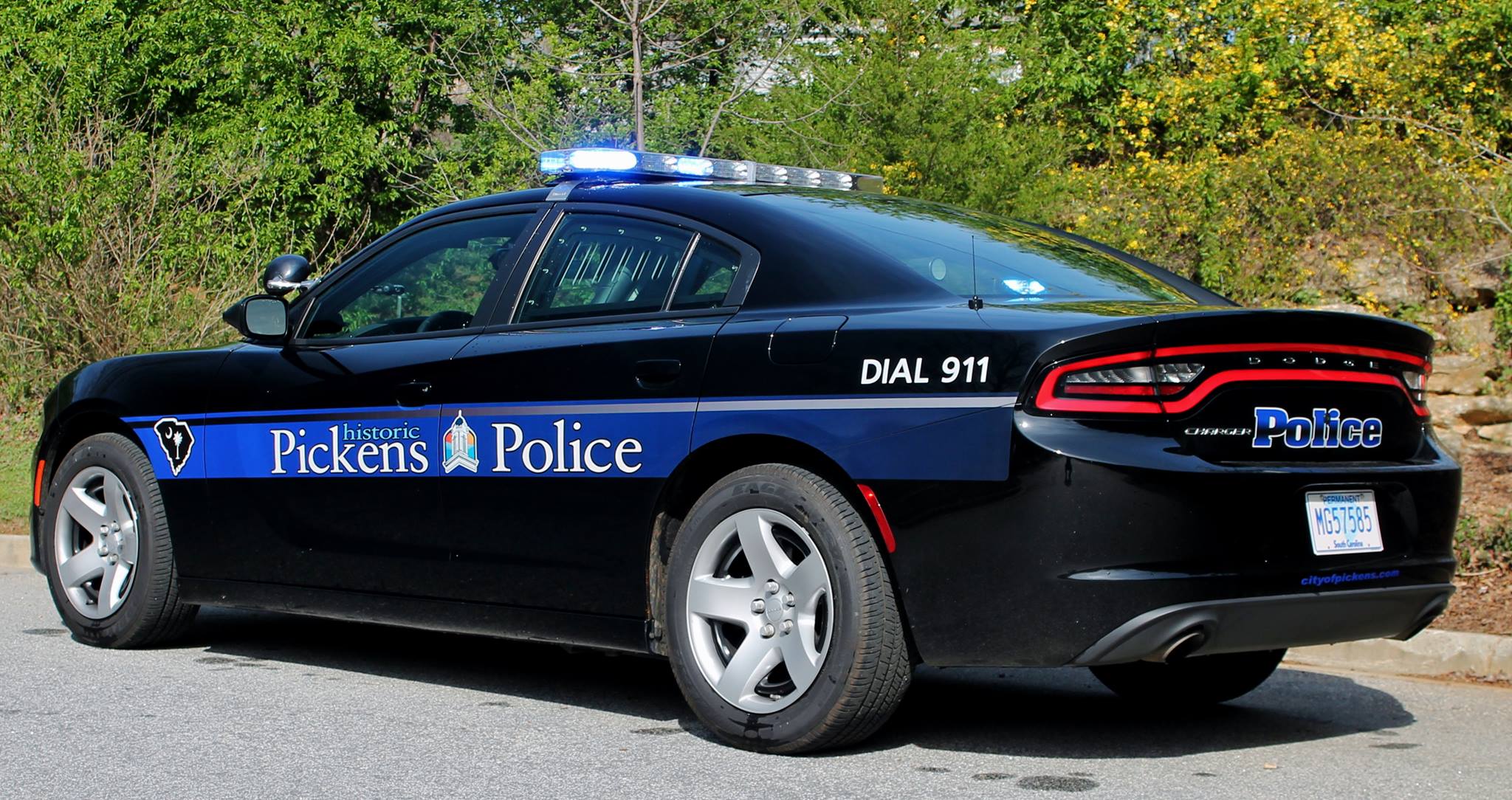 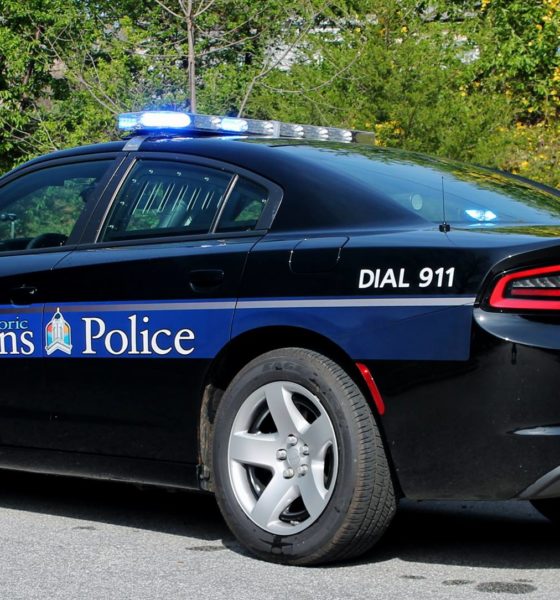 A pair of police chiefs in the South Carolina Upstate left their posts abruptly last week, raising questions as to what may have motivated their sudden departures. Multiple law enforcement and prosecutorial sources in the area have reached out to this news outlet with some concerning reports related to each of these officers – although it remains to be seen if these reports had anything to do with last week’s unexpected announcements.

As of this writing, it does not appear as though any investigatory referrals have been made to the S.C. State Law Enforcement Division (SLED) – although we will be following up with the agency over the next few weeks to see if anything is submitted.

Last Wednesday (July 15, 2020), Easley, S.C. police chief Tim Tollison resigned from his post after more than a quarter of a century with the department (including five years as chief). The following morning – Thursday, July 16, 2020 – neighboring Pickens, S.C. announced that it had parted ways with its own police chief, Travis Riggs.

Riggs – who had also served as police chief for five years – was reportedly the subject of a closed-door meeting of Pickens’ city council on Monday, July 13, 2020. Obviously, it is not known what was discussed at that meeting … which underscores our ongoing opposition to such anti-transparent government gatherings.

According to the Pickens County Courier, city officials issued a statement indicating they were “unified in the decision to move the police department in a different direction to better serve and protect its citizens.”

The statement thanked Riggs “for his service to the city and its police department.”

As for Tollison, a news release from his erstwhile employer wished him “the best in his new endeavors.”

Easley is a town of 21,000 located in southeastern Pickens county – approximately twelve miles west of Greenville, S.C. The town of Pickens – which is the seat of the county – is located just to the northwest of Easley and is home to around 3,100 citizens.

As this news outlet has documented ad nauseam over the last few years, law enforcement misconduct in the Palmetto State is rampant – particularly when it comes to officials at the local level.

Police misconduct should not be tolerated under any circumstances, but it is beyond inexcusable in the current climate – and the recent rash of bad behavior by certain boys (and girls) in blue must be addressed as part of an ongoing effort to reform law enforcement practices in the Palmetto State.

As for this news outlet, we have advocated previously in support of mandatory minimums for misbehaving leaders (including law enforcement officers who violate the laws they are sworn to uphold).

Stay tuned … we expect to have additional information on both of these abrupt departures in the weeks to come.