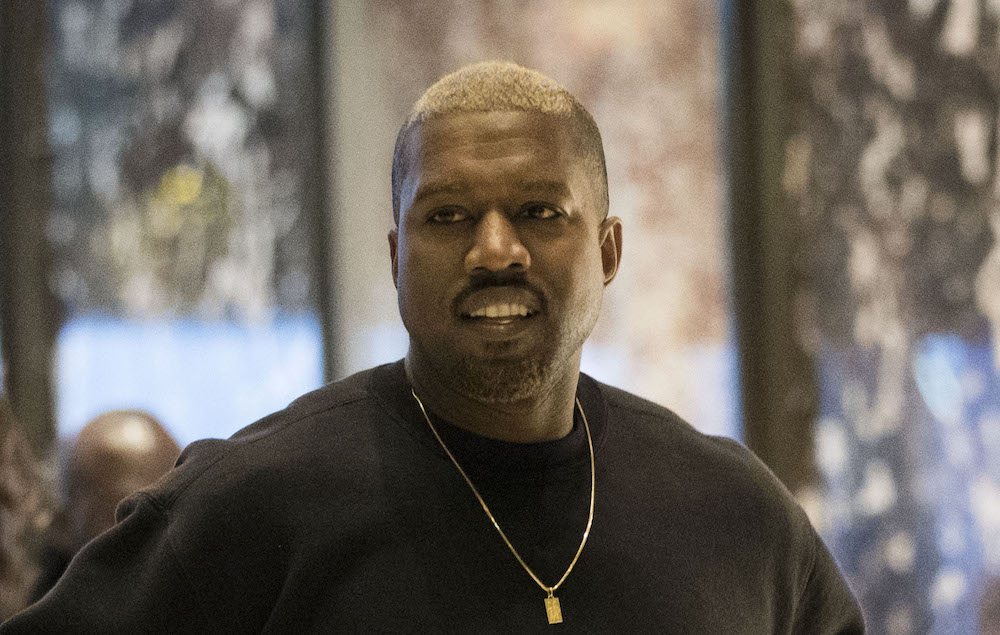 Two weeks after announcing his candidacy for president, rapper/ entrepreneur Kanye West is mounting a last-minute bid to have his name appear on the 2020 ballot in South Carolina. Time is working against him, though. The 43-year-old Atlanta, Georgia native has until noon on Monday (July 20, 2020) to obtain the required 10,000 signatures.

Most candidates hire professional petition collectors to obtain these signatures, and West very well may have done that … but he is certainly mounting an old-fashioned grassroots bid to gather the names he needs to put his name alongside Donald Trump’s and Joe Biden’s in November.

In addition to the physical locations listed above, West supporters in South Carolina (or those who support allowing his name to appear on the ballot) can also submit their signatures online.

According to the S.C. Election Commission (SCVotes.org), digitized signatures are permitted so long as they include “accompanying documentation verifying the identity of the signor and verifying the purpose for which the signor endorsed the petition.”

(To view the rules governing the submission of such signatures, click here).

West’s campaign is using one of the approved methods of digitized signature collection, according to reporter Greg Hadley of The (Columbia, S.C.) State newspaper.

An erstwhile Trump supporter, West has made multiple proclamations about campaigning for president dating back to 2015. Prior to his July 4, 2020 tweet announcing that he was campaigning this year, it was believed he would consider a presidential bid in 2024.

Democrats are fearful of West’s potential emergence, believing he could siphon black votes away from Biden – who in addition to his prior support for segregated schools and elevated incarceration of black Americans has made several race-related gaffes (here and here) in recent months.

“If West is serious about campaigning over the next four months, he could clearly do significant damage to Biden’s standing with black Americans … although it remains to be seen if he will even make the ballot in most states, let alone actively campaign,” we noted in our initial assessment of his candidacy.

Looks like he is serious in South Carolina … and on the verge of making the ballot here.