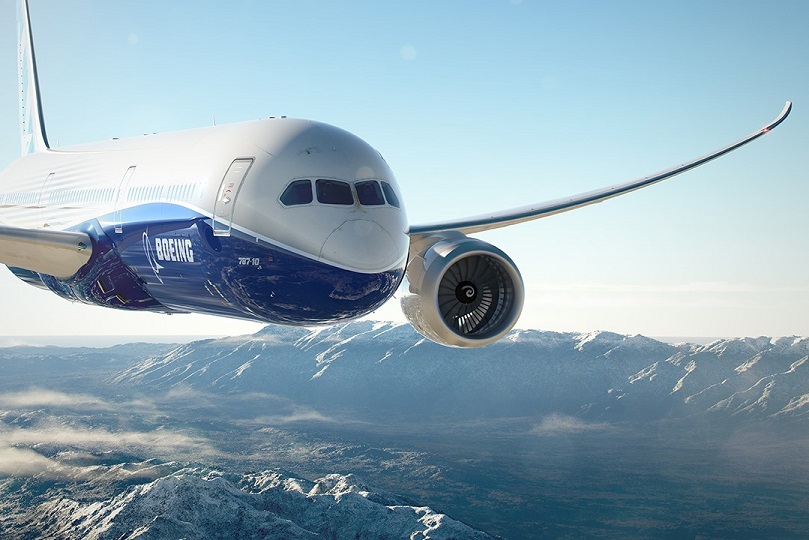 Reporter David Wren, who filed the story, was “provided with copies of more than a dozen surveys and comments from recent 787 deliveries at the North Charleston campus.” You know, customer reviews.

What did these surveys and comments reveal?

“Way below acceptable standards” for quality control, according to a comment from one airline.

Another airline accused Boeing of withholding information related to its various quality issues in South Carolina.

“We had to find out the true status of the airline on our own and the hard way,” the airline noted in its survey response.

Boeing has “a systemic problem in designing, producing and delivering airplanes,” according to an analyst quoted in Wren’s report.

Production issues at Boeing’s North Charleston facility are obviously no secret. They have been detailed on multiple occasions in the past. But as Wren’s report noted, this was “the first time such private criticism from Boeing’s customers has been made public.”

Our guess is it won’t be the last …

In late June, reporter Steve Miletich of The Seattle Times reported that investigators with the U.S. Department of Justice (DOJ) had “subpoenaed records from Boeing relating to the production of the 787 Dreamliner in South Carolina, where there have been allegations of shoddy work.”

The subpoena “significantly widens the scope of the DOJ’s scrutiny of safety issues at Boeing,” Miletich noted.

Boeing has been badly damaged financially by the fallout from the grounding of its 737 Max planes after two fatal crashes that left a combined 346 people dead. Last month, the company posted its largest-ever quarterly loss as a result of the 737 Max debacle.

South Carolina’s Boeing plant – which has benefited from hundreds of millions of dollars worth of taxpayer-funded incentives – has been touted ad nauseam by former governor Nikki Haley. In fact, Haley personally approved incentives for Boeing in her role as governor – touting its “mack daddy planes.”

Earlier this year Haley (above) was rewarded for her efforts with a lucrative position on the company’s governing board.

As we noted in our prior coverage, Boeing was a big gamble for the Palmetto State. The company received $400 million in up-front proceeds from government-issued bonds back in 2009 to build its gleaming North Charleston facility. On top of that, Boeing received another $306 million in property tax breaks – all part of a total taxpayer-funded incentives tab that exceeded $1 billion.

What lies at the heart of its ongoing production problems?

Earlier this year we directed our readers to a fantastic piece by Matt Stoller of the Open Markets Institute (OMI). Stoller described in detail how Boeing’s 1997 merger with McDonnell Douglas “killed its engineering-first culture” and created a company “run by financiers rather than engineers.”

Stay tuned … we will continue to follow the Boeing North Charleston situation as it develops further. In the meantime, props to Wren on his excellent reporting.