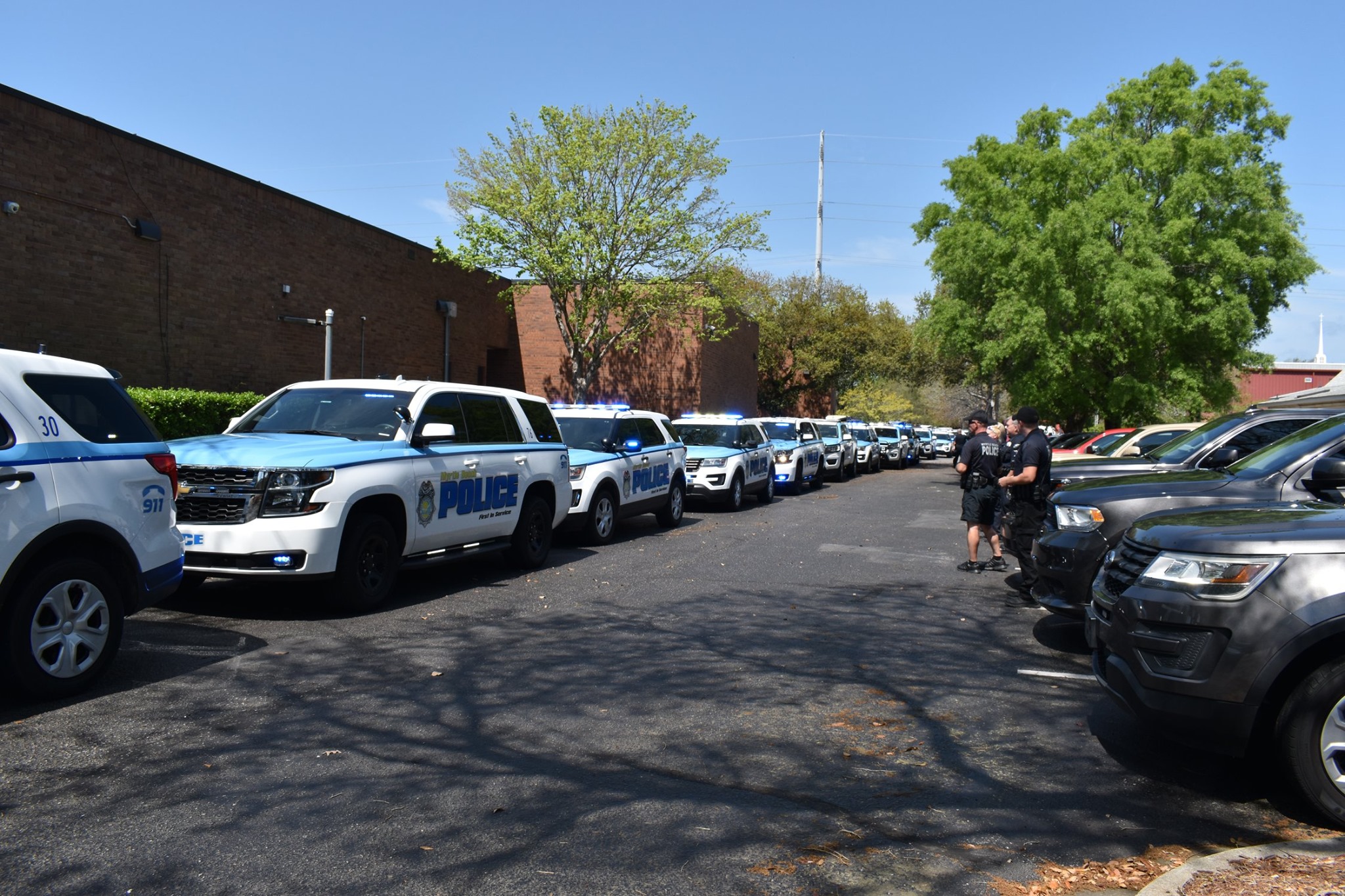 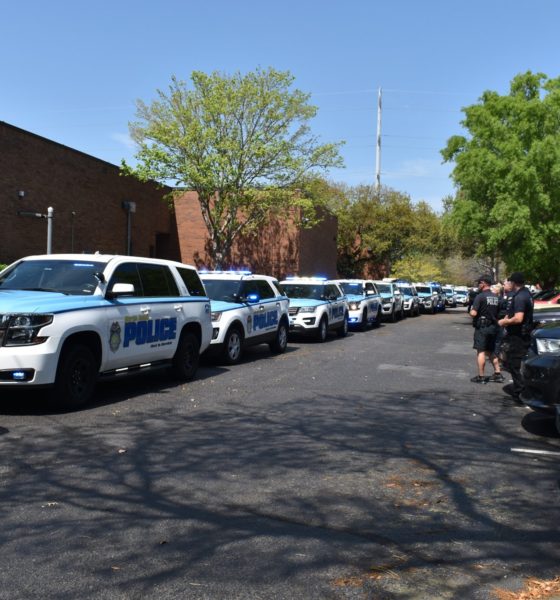 Reporter Alex Lang of The (Myrtle Beach, S.C.) Sun News has uncovered some troubling information regarding the city of Myrtle Beach, South Carolina police department – which is battling an outbreak of the coronavirus pandemic within its ranks.

According to Lang’s report, nearly five dozen members of the police department have been quarantined in recent weeks for exposure to the first wave of the virus. As of this writing, nearly three dozen of these officers remain sidelined due to the ongoing quarantine.

Why is this worth pointing out? Because according to Lang, Myrtle Beach cops have repeatedly violated a statewide order from governor Henry McMaster regarding public gatherings. Specifically, the police department has been “holding retirement parties in close quarters despite orders from the state that bar gatherings of three or more people.”

Wait … aren’t these the very gatherings these officers are supposed to be breaking up?

Compounding this problem? City officials have denied requests from The Sun News for information on how many city police officers have tested positive for the virus – citing the federal Health Insurance Portability and Accountability Act (HIPAA).

However, a letter to the paper from city manager John Pedersen lists five city employees as having tested positive for the virus – including three police officers. One of those who tested positive is reportedly in “rough shape,” according to Pedersen, however he did not indicate whether that individual was a police officer.

Pedersen has also come under fire for allegedly failing to adhere to McMaster’s order – which remains in place despite the relaxation or outright lifting of other social distancing measures.

As of this writing, there are 189 confirmed or presumed positive coronavirus cases in Horry county, South Carolina – where Myrtle Beach is located. At least twelve Horry county residents have died as a result of exposure to the virus – which is tied for the second-highest total in the state behind Richland county, the current epicenter of the outbreak.

Obviously, the situation is (another) terrible look for Myrtle Beach – a municipality that loves issuing heavy-handed edicts to its citizens and whose leaders (including mayor Brenda Bethune) have invited similar “do as I say, not as I do” criticism in the past.

Look, we understand law enforcement officers need flexibility in managing emergency situations – and that laws which apply to citizens do not (and should not) always apply to them in such situations. But those exemptions relate to the performance of core public safety responsibilities.

They do not apply to office parties …