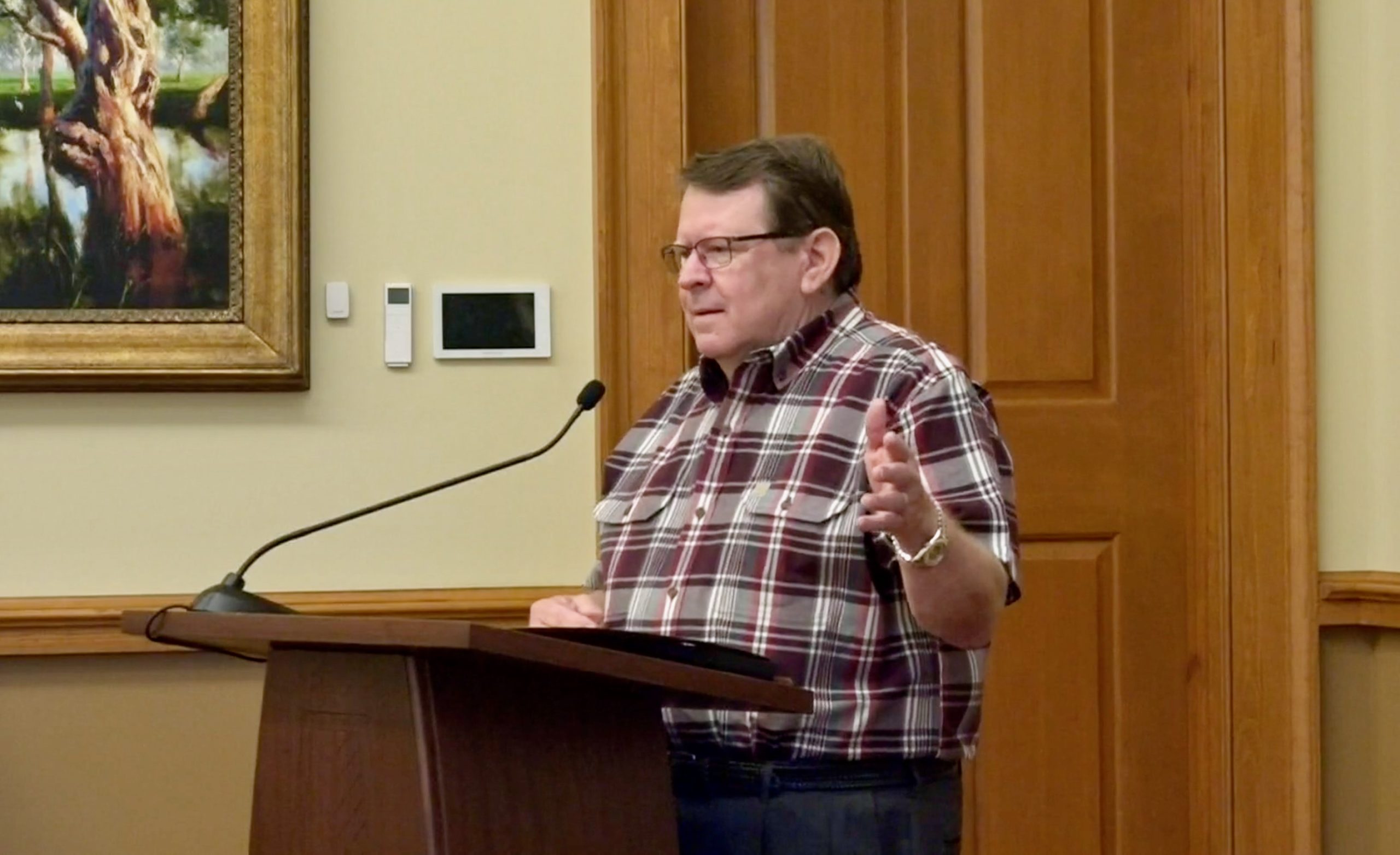 Last week, this news outlet echoed criticisms leveled by leaders of the South Carolina House of Representatives against the state’s scandal-scarred government-run utility, Santee Cooper. These criticisms came as the chronically truth-averse utility was busted exploiting the coronavirus pandemic as part of an ongoing effort to keep from being offloaded to the private sector … where it clearly cannot compete.

One of lawmakers’ specific beefs? That Santee Cooper’s board was conducting most of its business behind closed doors – shutting the public out of its most important deliberations by invoking “executive session.”

How mad were lawmakers? S.C. House leaders went so far as to forbid Santee Cooper from entering executive session in the future …

“Transparency in your operations is of the utmost importance and several hour executive sessions by your governing body, followed by immediate adjournment, gives rise to concern that the board is making decisions in secret rather than in public,” five ranking House members wrote in a letter to the utility’s leadership last month. “The public’s right to know what is happening during Santee Cooper board meetings is vastly superior to the board’s desire for secrecy.”

Indeed it is ... especially after the utility was caught lying to citizens and ratepayers repeatedly during the spectacular collapse of NukeGate, the botched construction of a pair of next-generation nuclear reactors in Jenkinsville, S.C. from 2008-2017.

That scandal – which has set the state back $10 billion – remains under criminal investigation, incidentally.

Despite lawmakers’ warnings, Santee Cooper executives went into executive session for more than three hours last week during their most recent board meeting. And upon emerging from behind closed doors, the utility’s board (surprise) promptly adjourned without disclosing what was discussed in secret.

In other words, they completely ignored state lawmakers.

“They told the General Assembly to pound sand,” one observer noted.

“What did they do or say for three hours?” another source wondered, referring to the extended executive session.

Executives claimed they were meeting behind closed doors to hear legal advice related to a pending action filed against the utility by the city of Goose Creek, S.C., but we have no way of verifying that … because the doors were closed.

Prior to shutting out the public from its meeting, Santee Cooper did make several personnel moves – including a restructuring of its executive staff which resulted in the apparent elevation of general auditor Monique Washington to a senior leadership position with the agency.

And while we noted that we have “never bought into arguments based on the notion of political correctness – or diversity for diversity’s sake,” we did point out that the lack of diversity on Santee Cooper’s governing board and its top executive staff was “something most people frown upon.”

Following the recent reshuffling of senior staff, though, Washington is now listed among Santee Cooper’s seven ranking executives – giving the utility its lone minority (and only its third woman) in a senior leadership position.

Does this mean Washington will also receive one of the agency’s high-priced executive vehicular stipends?

Stay tuned … this news outlet plans on keeping a close eye on Santee Cooper this week as state lawmakers reconvene in Columbia, S.C. for an abbreviated end to the 2020 legislative session. Lawmakers claim to have reached a deal with the embattled utility that will keep all options on the table moving forward, but given the utility’s track record of dishonesty we have a hard time believing it will keep its word … on anything.