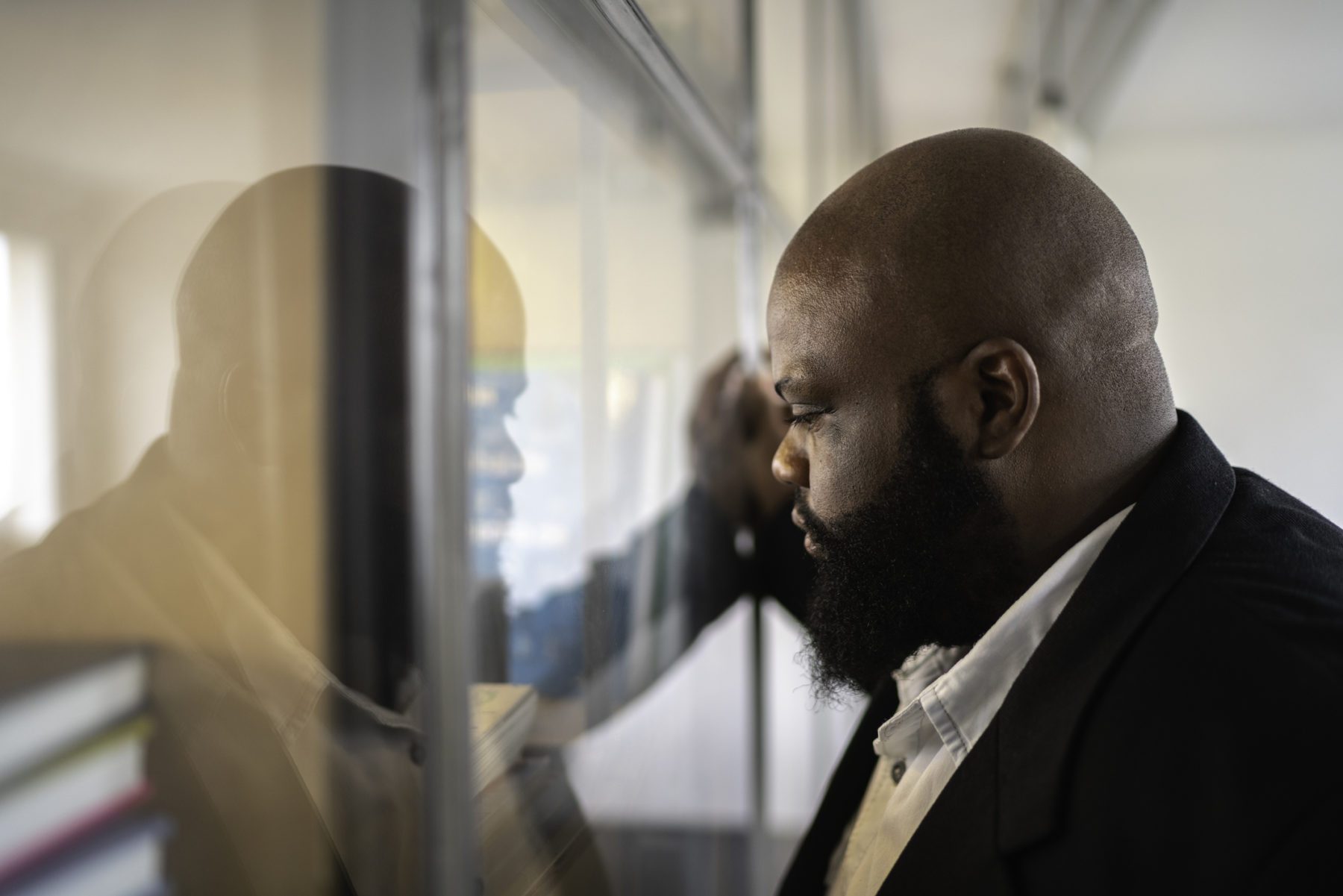 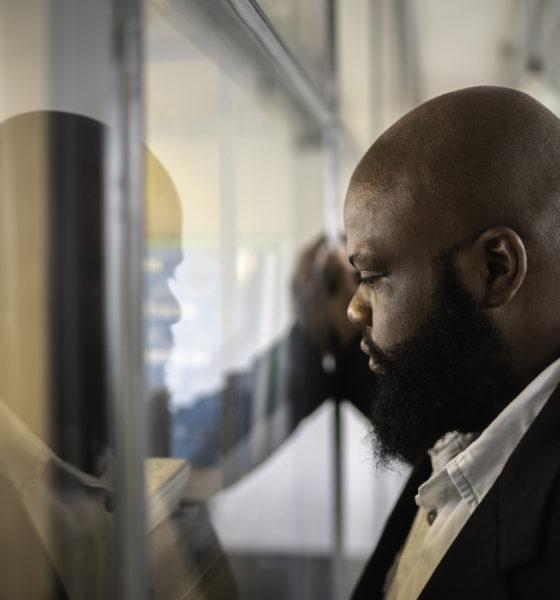 More than 340,000 South Carolinians have filed for unemployment since the coronavirus shutdown began …

To read the mainstream media headlines, there was a “decrease” in initial unemployment claims in South Carolina last week – and technically, they are correct. But the data released by state officials on Thursday is hardly worth celebrating. In fact, it underscores the extent to which the coronavirus pandemic has shredded the Palmetto State’s economy over the last month – with no end in sight.

So when it comes to those headlines, caveat emptor …

According to the latest data from the S.C. Department of Employment and Workforce (SCDEW), 73,116 South Carolinians filed an initial unemployment claim during the week that ended on April 18, 2020.  And while that is 14,570 fewer claims than the record-breaking 87,686 print posted during the previous week – representing the first decline since the pandemic-induced economic free fall began – the number remains stratospherically elevated.

Oh, and South Carolina wasn’t exactly setting the world on fire with regard to its workforce prior to the pandemic hitting …

“Our agency is heartened to see the first decrease in initial claims after so many weeks,” SCDEW chief of staff Jamie Suber said in a statement. “We hope that this will begin to set a downward trend.”

We hope so too … but the agency (which has failed miserably in responding to the deluge of claims) does a disservice by downplaying the extent of the ongoing carnage.

The data released on Thursday pushed South Carolina’s five-week jobless total to 341,730 – an average of 68,346 initial claims per week.  By comparison, the total number of initial claims filed during the week ending March 14, 2020 – the last normal week the Palmetto State economy will see in some time – was only 2,093.

For those of you keeping score at home, that is a staggering 3,165.4 percent increase.

SCDEW – whose recently appointed director has been conspicuously absent during the coronavirus drama – announced it had doled out more than $351 million in state and federal unemployment benefits over the past five weeks.

It is not immediately clear what percentage of those benefits were tied to the expanded unemployment insurance approved as part of last month’s $2.2 trillion federal stimulus.

SCDEW also indicated it had increased staffing at its call center by 856 percent over the past five weeks – underscoring the serious issues the agency has been having with its much-maligned automated system.

To say this boondoggle crashed and burned in response to the influx of coronavirus-related claims is putting it politely.

Here is the release from the agency …

As of March 2020, South Carolina had a working-age population of just over 4.1 million – of which nearly 2.4 million (58.4 percent) were part of the labor force, according to data from the U.S. Bureau of Labor Statistics (BLS). That is fourth-lowest labor participation rate in the nation.

Based on those numbers, a staggering 14.2 percent of the Palmetto State’s workforce (and 8.3 percent of its working age population) have filed for unemployment benefits in the last five weeks.

Talk about an unprecedented collapse …