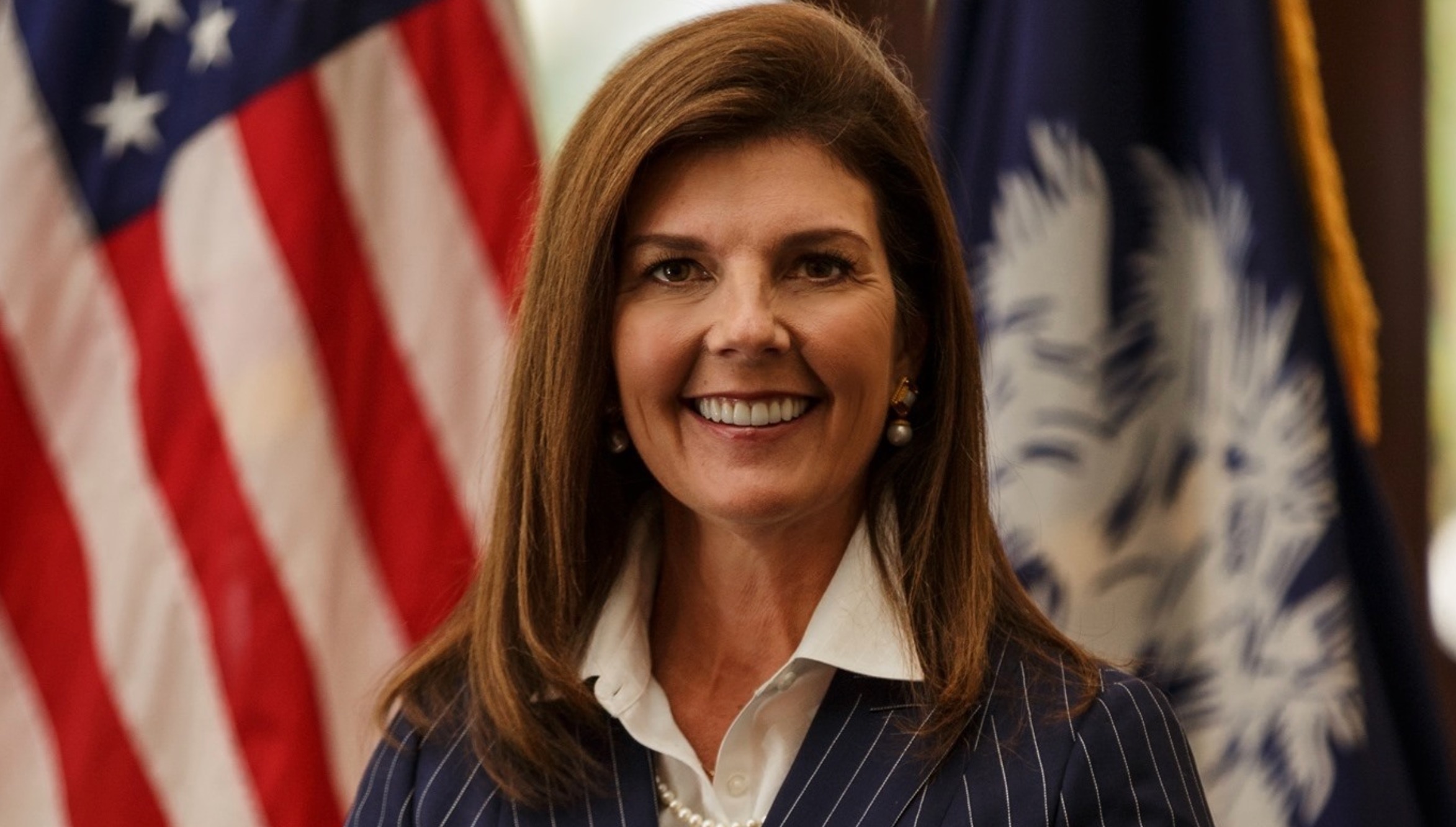 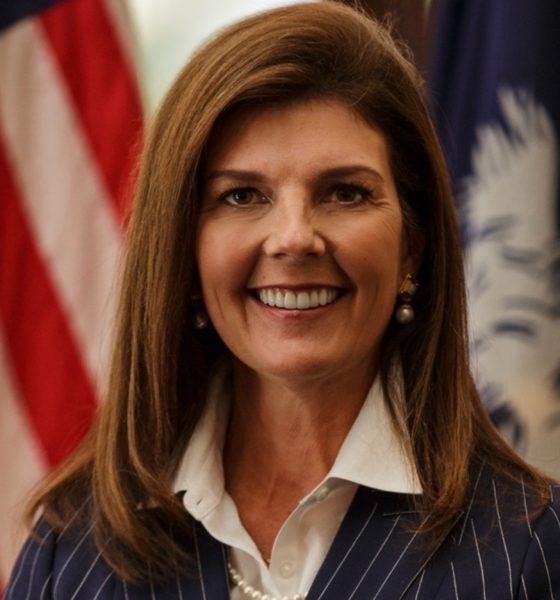 After being relegated to the sidelines from the outset of the coronavirus pandemic, South Carolina lieutenant governor Pamela Evette is back in the game in a big way this week. The Ohio native is playing a starring role as one of the leaders of AccelerateSC – governor Henry McMaster’s insider-laden coronavirus response panel.

South Carolina’s economy wasn’t exactly setting the world on fire when the coronavirus hit. And all the insiders McMaster is now calling on to “rescue” the state are the same ones who guided it into a ditch in the first place.

But the purpose of this column is not to criticize a group that will doubtless fail to distinguish itself (like every other forgettable “blue ribbon” panel South Carolina has suffered through over the years) … it is to assess the sudden political reemergence of McMaster’s No. 2.

Evette’s absence from McMaster’s administration during the coronavirus crisis had become conspicuous … extending/ highlighting a sidelining that we first reported on back in December.

“Evette’s second-fiddle status has never been more pronounced than it is right now,” we wrote, contrasting it with the high-profile role U.S. president Donald Trump has given vice president Mike Pence during the coronavirus pandemic.

“Forget keeping a low profile, he has quarantined her,” one of our sources said, referring to Evette being kept out of the spotlight by McMaster chief of staff Trey Walker.

According to our sources, Walker controls Evette’s calendar as well as the remarks she is permitted to deliver at events she attends.

Why the tight leash? Because Walker is said to view every statewide elected official as a potential rival to McMaster when the governor seeks a second full term in 2022. And none of those officials is viewed as more of a rival than Evette, a 53-year-old businesswoman who was plucked from obscurity by McMaster in the fall of 2017 to serve as his No. 2.

One prominent McMaster supporter lashed out at our commentary – calling it “shameful, honestly.”

“A tale of two articles,” McMaster donor Justin Evans (above, left) wrote last week, contrasting our report to a favorable article published by a mainstream media outlet touting McMaster and Evette’s ability to work together.

“One shows a factual account of a governor and his lieutenant governor working hard to guide the state through uncharted waters,” Evans wrote. “The other is a transparent political hit job.”

According to Evans, though, “Evette has been hard at work this entire time, but a political opponent took the opportunity during this crisis where the governor and lieutenant governor must be separated for continuity of government to attempt to cast some sort of doubt for political reasons.”

That is the McMaster administration’s excuse for shoving Evette into a closet during the pandemic?

Evans – an executive with Myrtle Beach, S.C.-based PC Matic – didn’t stop there, though. He went on to claim that our story was the result of political spin emanating from Greenville, S.C. businessman John Warren, who narrowly lost to McMaster in the 2018 Republican gubernatorial primary.

“There’s only one wannabe politician that I know who would be evil and careless enough to try and exploit a crisis for political gain,” Evans wrote. “And no amount of money will change who he really is.”

Allies of McMaster clearly remain very concerned about Warren and his potential to challenging the incumbent in 2022 … hence this ham-fisted attempt to cast him in the role of a coronavirus villain.

Stay tuned … this news outlet will continue to track Evette’s reemergence on the statewide stage (especially in light of the obvious designs she has on higher office).

We will also continue to track McMaster backers and their ongoing efforts to attack Warren in anticipation of a potential 2022 primary campaign.