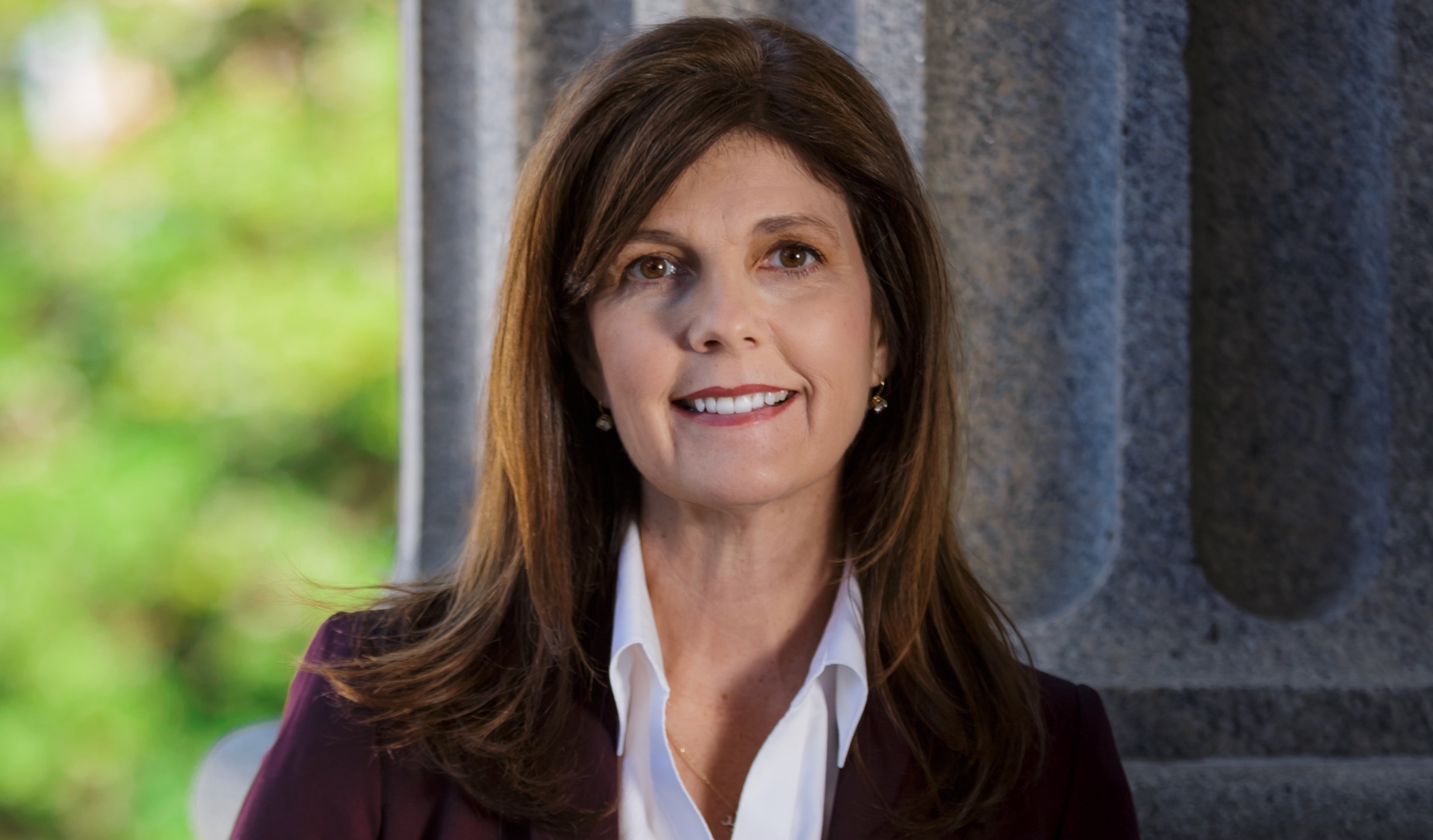 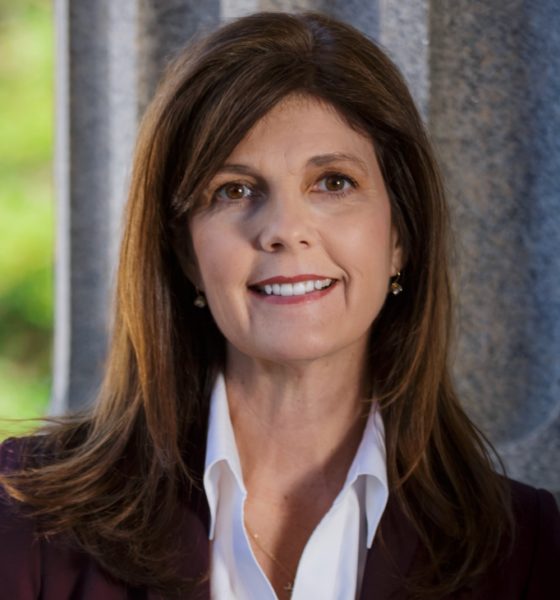 Where is South Carolina’s lieutenant governor during the coronavirus crisis?

The coronavirus crisis – for better or worse – has vaulted South Carolina governor Henry McMaster to the forefront of the public eye in the Palmetto State. How has he handled his star turn?

Eh … it depends on who you ask.

While McMaster has been praised by politicians (well, some politicians), we believe his performance has been uneven at best. Politically speaking, he also angered many of the centrists he was trying to court by delaying the issuance of a statewide ‘home-or-work‘ order in response to the virus. Similarly, McMaster has also angered his conservative base by refusing to lift the order.

While the debate over the best way to handle the virus rages on, though, there is one key actor who has been completely absent from the statewide stage – S.C. lieutenant governor Pamela Evette.

As we reported back in December, Evette appears to have been put in her place on several previous occasions by Trey Walker, who is believed by many to be the real source of executive power in the Palmetto State.

“Walker is reportedly keeping a tight leash on (Evette),” we wrote at the time, citing sources who told us the gubernatorial chief of staff was using the political equivalent of a choke collar “to keep Evette from engaging on issues he believes might result in her stealing McMaster’s thunder.”

“He has control over her daily schedule and the remarks she gives at each event,” one of our sources told us at the time. “He approves all of her appearances – all of her speeches and media interviews.”

Another source told us Evette “has wanted to lead on some things … (b)ut (Walker) won’t let her.”

Why not? Well, it is no secret Evette has ambitions on higher office. Specifically, McMaster’s office. But didn’t they work all of that out?

You know … over cuddles?

Evette’s second-fiddle status has never been more pronounced than it is right now – particularly in light of the starring role U.S. president Donald Trump has given vice president Mike Pence during the coronavirus pandemic.

Just how “non” of a non-factor has she become?

On April 6, 2020, the governor’s office released McMaster’s public schedule for the weeks of March 23, 2020 to April 5, 2020 – a fourteen-day period of hectic virus-related activity. As is customary for such releases, the schedule also referenced any public events, phone calls or meetings during that time involving Evette or first lady Peggy McMaster.

Except this time, there were none …

That’s right. Aside from being mentioned in the title of the release and its opening graph, Evette’s name was nowhere to be found.

It was wall-to-wall McMaster.

“Forget keeping a low profile, he has quarantined her,” one of our sources said, referring to Walker sidelining Evette. “She is nowhere to be found.”

Such treatment would be expected if governors and lieutenant governors were still elected independently in South Carolina (as they were prior to 2018). But McMaster chose Evette to be his running mate. He picked her to be part of his team (ahem). She is the first lieutenant governor in state history to be elected on a ticket.

So much for teamwork, right?

In addition to getting shoved completely out of the coronavirus spotlight, the crisis has completely shut down the one thing Evette was doing in office – speaking to groups on behalf of the governor.

Just look at her Twitter page … which has transformed from a rolling itinerary of her speeches to a regurgitation of coronavirus-related messages from McMaster and his cabinet agencies (which have also turned in uneven performances during the crisis).

The only substantive task Evette has been asked to manage since the coronavirus hit? Encouraging participation in the 2020 U.S. Census.

“Henry put her on Census duty,” one of our sources noted. “He literally shoved her in a closet and told her to read stories on Facebook and talk about the Census.”

Evette’s allies have noted that she is “not even present at any briefings.”

“You would think she would be hand-in-hand (with the governor),” one of her allies told us.

Evette, 52, founded Quality Business Solutions – a human resources and payroll firm – in 2005. The Ohio transplant grew it into a successful business employing hundreds of people. Earlier this year, she and her husband reportedly began the process of selling their stake in the firm and moving their family from Travelers Rest, S.C. to the capital city of Columbia – where she could focus exclusively on her political career.

Clearly, though, as long as she remains under McMasterrrr … Walker’s wing, Evette has no political career.

The only question we have is this: How much longer will she tolerate being relegated to the sidelines?