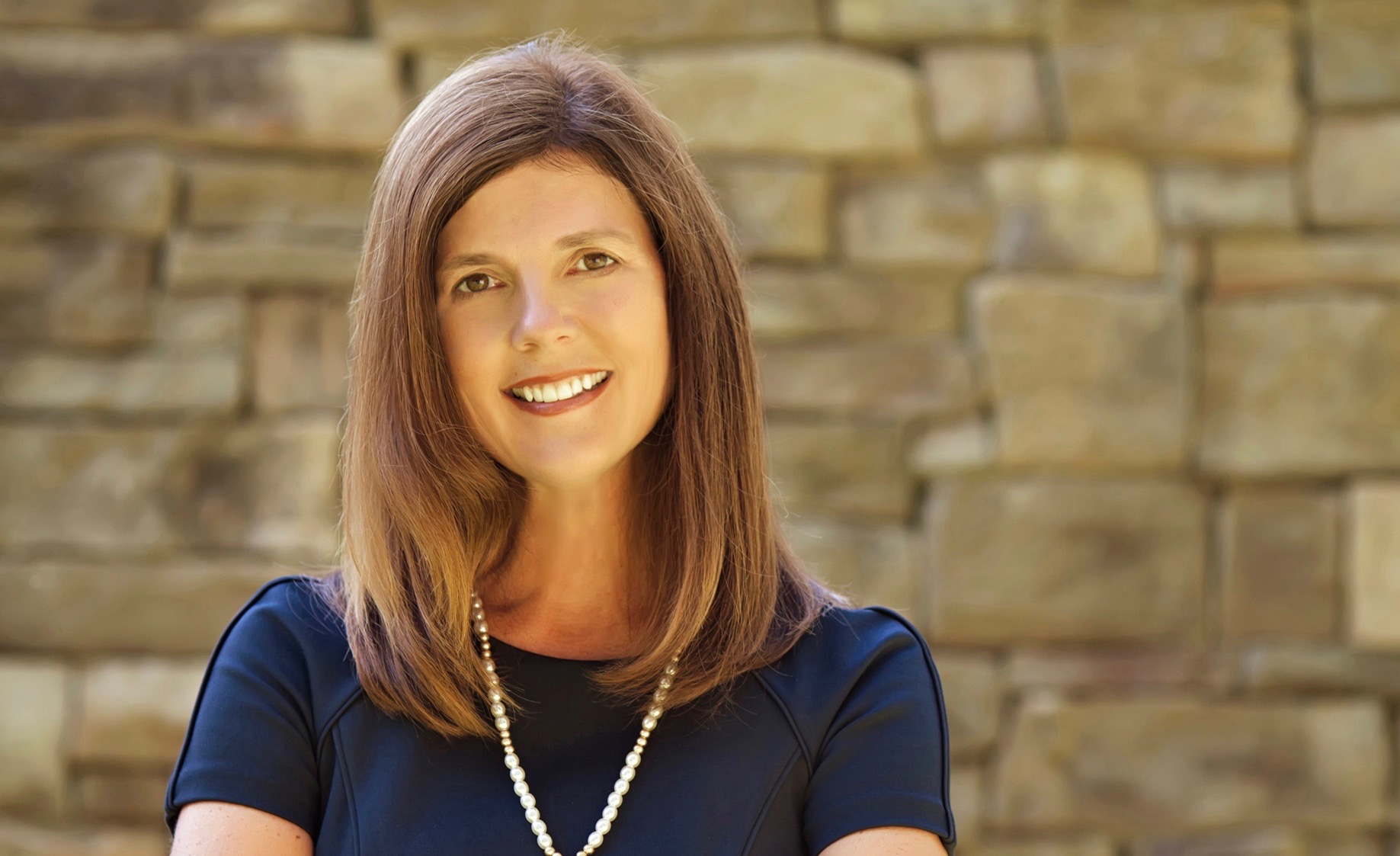 South Carolina governor Henry McMaster made it official on Tuesday, choosing Upstate businesswoman Pamela Evette as his running mate for the 2018 gubernatorial election.

“Pamela is exactly what South Carolina needs – she’s smart, hard-working, and knows how to get things done,” McMaster said in a statement.

“Over the months and years ahead I will bring to this new challenge the same philosophy that my dad taught me years ago: work hard, do good, aim higher,” Evette said in a statement.

“Work hard, do good, aim higher” is the theme of Evette’s recently launched campaign website, which boasts of her “humble roots” and the values she learned from her father.

“During Evette’s formative years, her father coached and provided great advice, yet at his core, he was a man of action more than words,” her campaign bio noted.  “Through his example, he instilled in his daughter a fierce work ethic, a willingness to speak truth to power, and a sincere desire to serve others. Today, these life lessons are the center of Evette’s moral compass that centers around faith, family, and personal accountability.” 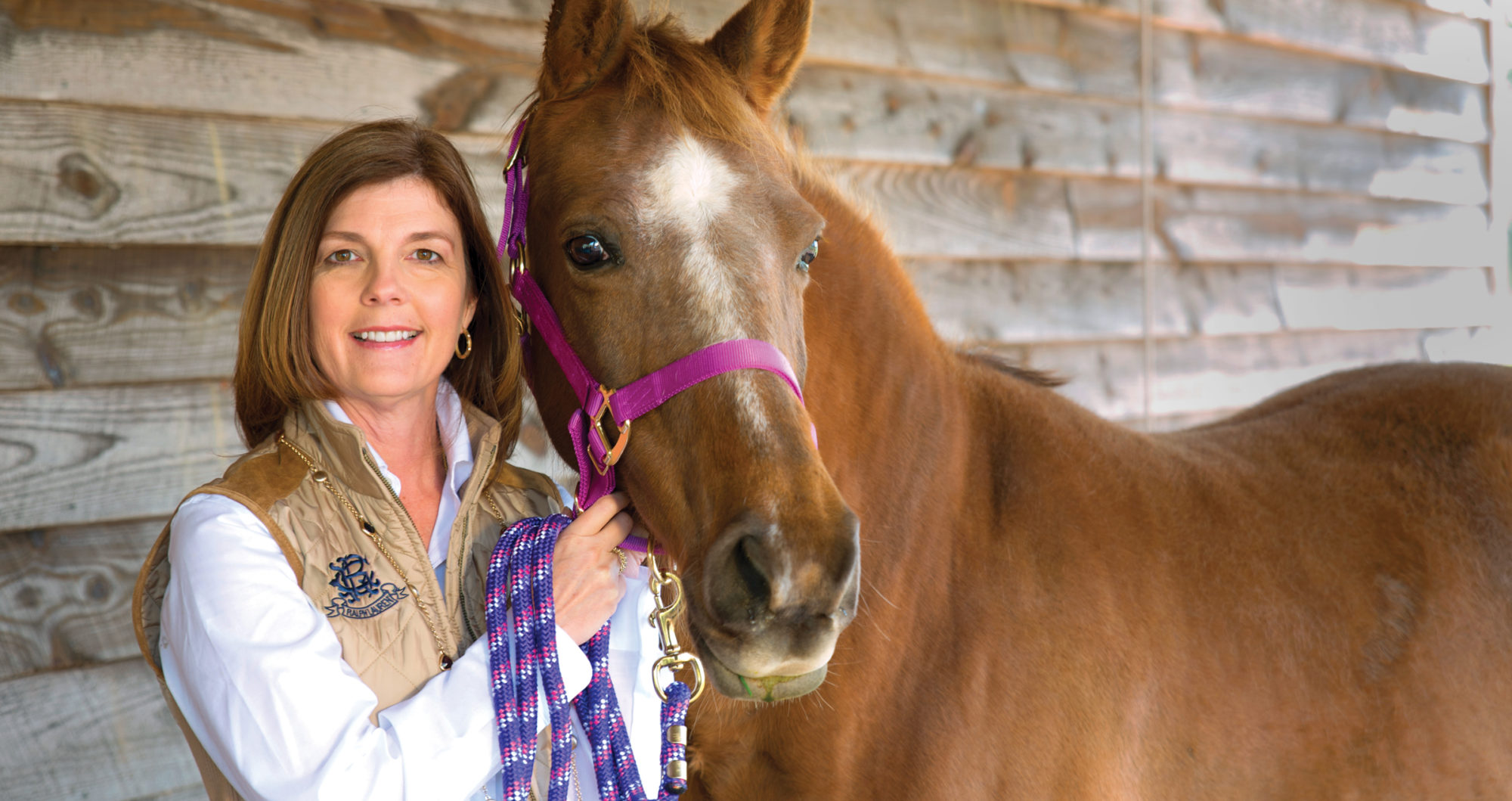 Evette, an Ohio native who moved to South Carolina in 2005, will not become McMaster’s running mate for real unless he wins his party’s nomination, however.

That’s looking like an increasingly dubious proposition, too, as McMaster is facing a far tougher-than-expected challenge from well-funded Lowcountry labor attorney Catherine Templeton.  In fact many political observers view McMaster’s selection of Evette as a reaction to Templeton – and an acknowledgement of the extent to which her candidacy is driving this race.

“She’s in his head – probably the only thing in his head based on how he’s running his campaign,” one of McMaster’s frustrated financial supporters told us.

“Did McMaster owe her something?” one of the governor’s donors wondered.  “(Because) this makes zero sense politically.  (She’s) a complete political unknown who brings not one vote to the table.”

Democrats responded by expressing bemusement at the “identity politics” dominating the GOP race.

As we noted in our original coverage of Evette’s impending designation as McMaster’s No. 2, she is widely viewed as a “stalking horse” for Templeton.

McMaster has already gone after Templeton himself, an effort that backfired spectacularly.

Will Evette have better luck?