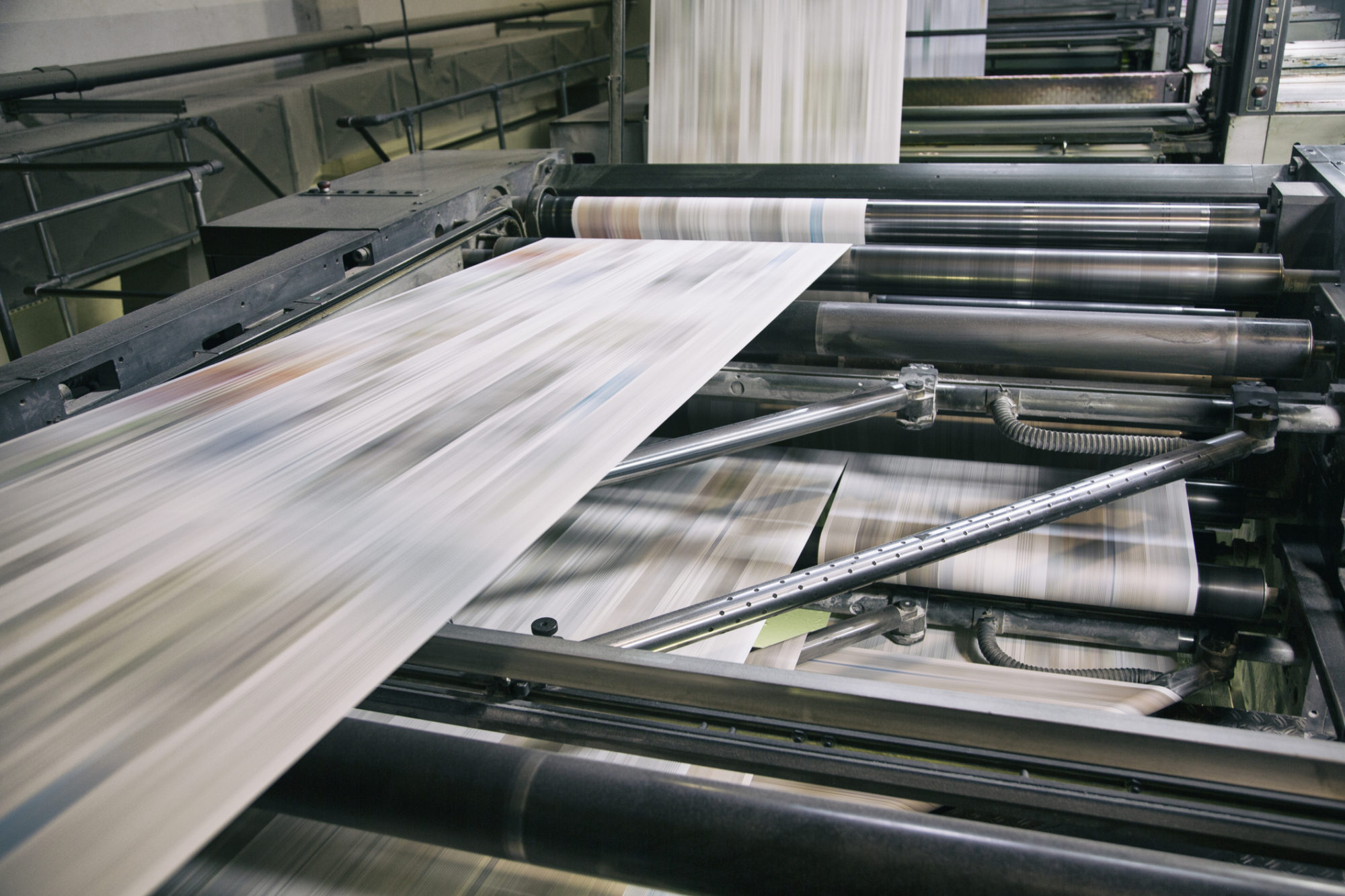 Things continue to go from bad to worse for cash-strapped, money-losing McClatchy – the nation’s third-largest newspaper publisher and the owner of five daily papers in South Carolina including The (Columbia) State, The (Myrtle Beach) Sun News, The (Hilton Head) Island Packet and The (Rock Hill) Herald.

According to a report in last week’s editions of The Wall Street Journal, the 162-year-old California-based company is negotiating with its “creditors and federal authorities about a possible government takeover of its pension fund” after it announced that it would not be able to make a $124 million contribution to its pension fund in 2020.

“The amount due greatly exceeds the company’s anticipated cash balances and cash flow given the size of its operations relative to the obligations due and creates a significant liquidity challenge in 2020,” a statement accompanying McClatchy’s latest earnings report noted.

McClatchy’s pension fund is underfunded by an estimated $535 million (at least) and the company posted a loss of $304.7 million for the third quarter.  As of late September, its debt stood at $708.5 million with only $11.4 million in cash on hand.

McClatchy has been rocked by waves of layoffs and buyouts in recent years, and its stock price – which began the year at around $8.00 per share – entered trading on Wednesday at $0.40 per share.

The company applied to the Internal Revenue Service (IRS) for a waiver on its upcoming pension payments, but that application was denied. As a result, its representatives are currently meeting with officials at the government-run Pension Benefit Guaranty Corporation (PBGC) in the hopes of convincing the entity to take over the fund.

“Management continues to explore other means of pension relief including working productively with many members of Congress in search of legislative relief that would mitigate the burden of the minimum required contributions,” the McClatchy earnings statement noted. “The company and its advisors are exploring all available options to address these liquidity pressures.”

“This decline in overall newsroom employment was driven primarily by one sector: newspapers,” the Pew report found.  “Newspaper newsroom employees dropped by 45 percent over the period, from about 71,000 workers in 2008 to 39,000 in 2017.”

Our view? In years past we would have positively relished hard times befalling our competitors (particularly our competitors at the left-leaning State paper), but we have come to see the marketplace of ideas as being better served by more, not fewer voices. And while we do not support any sort of taxpayer-funded relief for McClatchy, we do not wish to see the company’s collapse adversely impacting those who depend on it for their livelihoods.

by Will Folks
Will FolksJanuary 4, 2017
Media