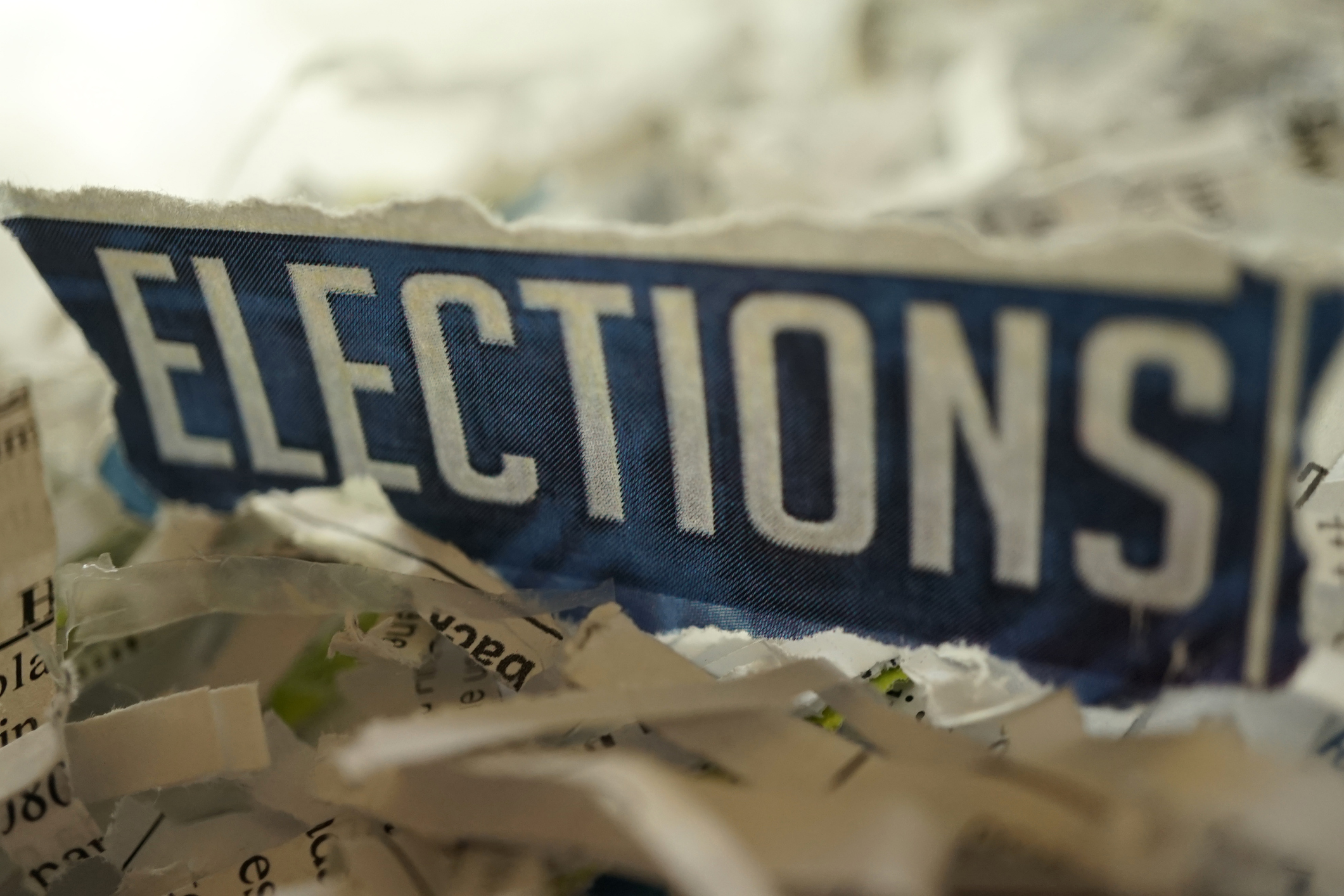 The increasingly contentious election for sheriff of Florence county, South Carolina grew more heated in recent days when one of the two “Republican” candidates accused his rival of being a Democratic plant.

According to an email from Florence county chief deputy Glen Kirby, “Democrats believe the path to controlling our county runs through the Florence county sheriff’s office, and they’re willing to say and spend whatever it takes to make that happen.”

According to Kirby, “the radical left is pouring unprecedented amounts of money into this primary race to ensure a left leaning ‘Republican’ gets elected.”

“The Democrats think we can’t see through their game of smoke and mirrors, but Florence county Republicans are smarter than that,” Kirby continued. “We cannot afford to sit idly by and allow well-known Democrats to endorse Republican sheriff candidates with no consequence.”

Kirby and T.J. Joye are the only two candidates who filed to run for this office as Republicans. Two Democratic candidates – Florence deputy Darrin Yarborough and veteran law enforcement officer Jody Lynch – have submitted paperwork with the S.C. Election Commission (SCVotes.org). Lynch has not filed any paperwork with the S.C. State Ethics Commission (SCSEC), however.

The Republican race has been bitter … with Kirby and Joye trading barbs over all manner of allegations. Both campaigns have also been accused of making mischief with the other’s campaign signs.

As the race heads for a June 9 climax, Kirby appears to be settling into the narrative that Joye is a closet Democrat, and according to our sources his campaign has a “major announcement” on that front planned for this coming week reportedly addressing Joye’s voting history.

“T.J. Joye is not who he says he is,” one Kirby backer told this news outlet.

Joye supporters tell us they are ready for Kirby’s punch … and have one of their own ready that will reportedly expose the latter’s “Democratic outreach” efforts.

Kirby has also drawn criticism over some of his own campaign backers – as well as disbursements made to off-duty Florence county sheriff’s investigators from his campaign account.

It’s a lot for voters to sort out …

There is no incumbent in this race. Former sheriff Kenney Boone – who had held the office since 2004 – resigned in January after pleading guilty to charges of embezzlement and misconduct in office. Boone had been suspended from office since his initial indictment on these charges back in April of 2019. Prior to being indicted, he was seeking a fifth term as sheriff.

Primary elections will be held on June 9, 2020. The winners of that round of voting will square off in the general election on November 3, 2020.

Guest Column | Will Jaime Harrison Promise Not To Pack The Supreme Court?