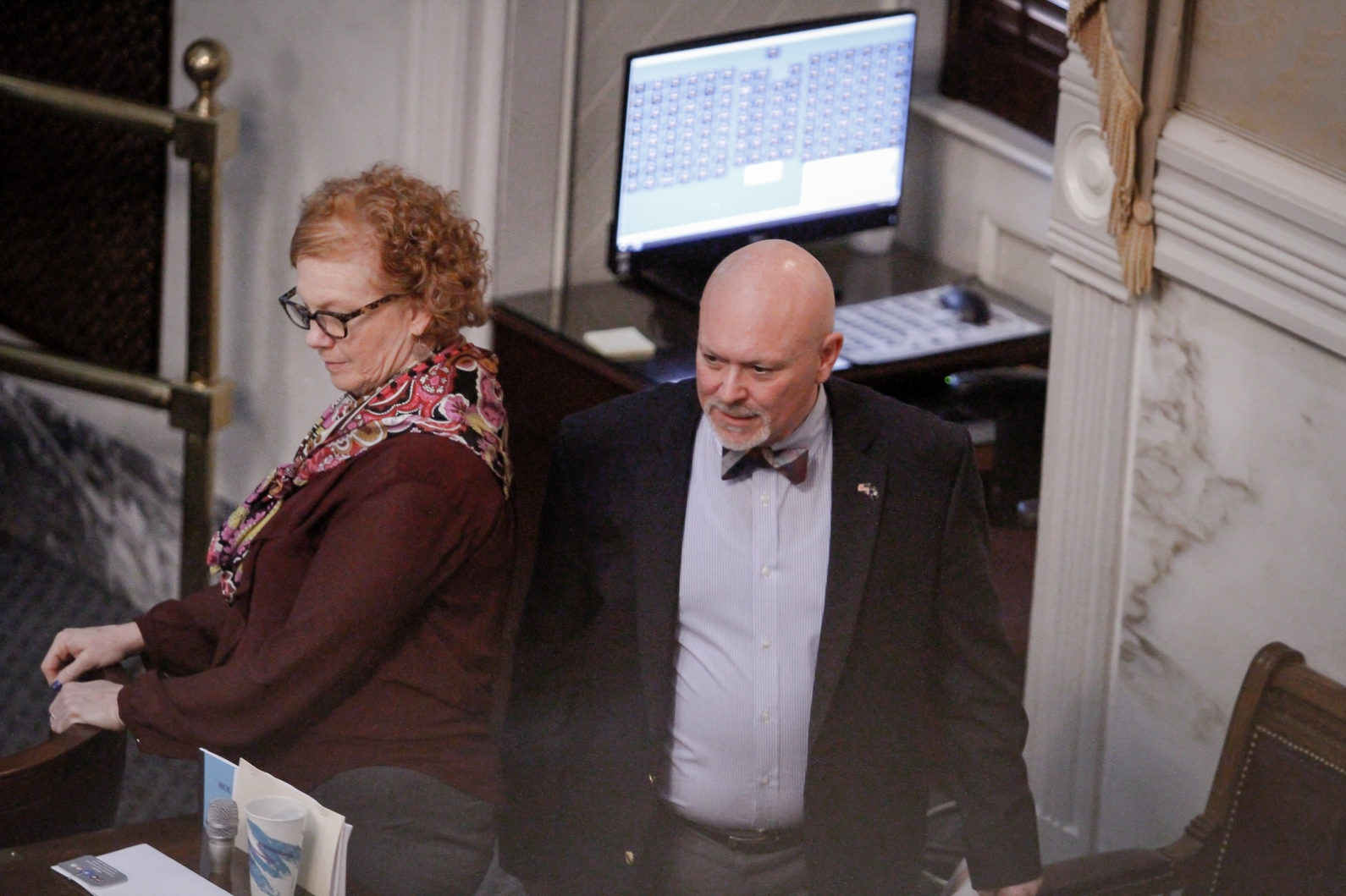 South Carolina state representative Alan Clemmons is facing criticism in his home district over “outrageous” disbursements made from his State House campaign account. The eighth-term lawmaker – who is facing a credible challenger in the GOP primary election on June 9 – is under fire for subsidizing trips around the world with money from his campaign war chest.

Clemmons is being blasted by Paul Gable, a columnist for the Grand Strand Daily website who has been mixed up in some controversies of his own.

Gable raises a good point in this instance, however. Specifically, he wants to know why Clemmons spent nearly $481,000 out of his campaign account from 2008 to 2018 – despite the fact no one challenged in any of those election cycles. And why a big chunk of that money was routed to one of his legislative colleagues.

“Part of the answer is in the globe-trotting Clemmons has paid for out of his campaign funds, including several trips to Israel and one to Egypt,” Gable noted. “He also paid for numerous trips around the United States out of the campaign account.”

Our readers are well aware of Clemmons’ globe-trotting. We have reported exclusively on many of these trips – including last fall’s “Egyptian Vacation,” which Clemmons allegedly organized.

“Trips like this are not necessarily a bad thing – but lawmakers using their campaign funds to subsidize such travel seems inappropriate to us,” we noted in covering the so-called “economic development” junket.

Gable also seized upon payments made by Clemmons’ campaign to one of his fellow fiscally liberal “Republicans,” Heather Ammons Crawford. From April 2008 to December 2012, Clemmons paid Crawford nearly $150,000 for “campaign” or “contract services.”

“What campaign duties earn $2,000 – $2,500 per month for nearly four years when there was no opponent to campaign against?” Gable wondered.

This news outlet has previously criticized Clemmons and Crawford for these shady payments.

“We believe such arrangements are wildly inappropriate given the frequency with which state lawmakers ask each other for one another’s votes on various issues,” we noted in an article published in August of 2018.

Crawford (above) joined Clemmons on the 2019 “Egyptian Vacation,” incidentally.

Clemmons, 61, has represented S.C. House District 107 (.pdf) since 2003. He has spent much of his time in office lobbying state government on behalf of Israel – including a controversial budget provision criminalizing alleged anti-semitism that many believe is in violation of the First Amendment.

He also found himself under scrutiny after botching a major civil asset forfeiture reform initiative (one championed by ALEC) … and for his repeated (and unsuccessful) attempts to gain employment from local governments serving his district.

Clemmons is being challenged in the GOP primary election in June by Case Brittain, a prominent Horry county attorney.