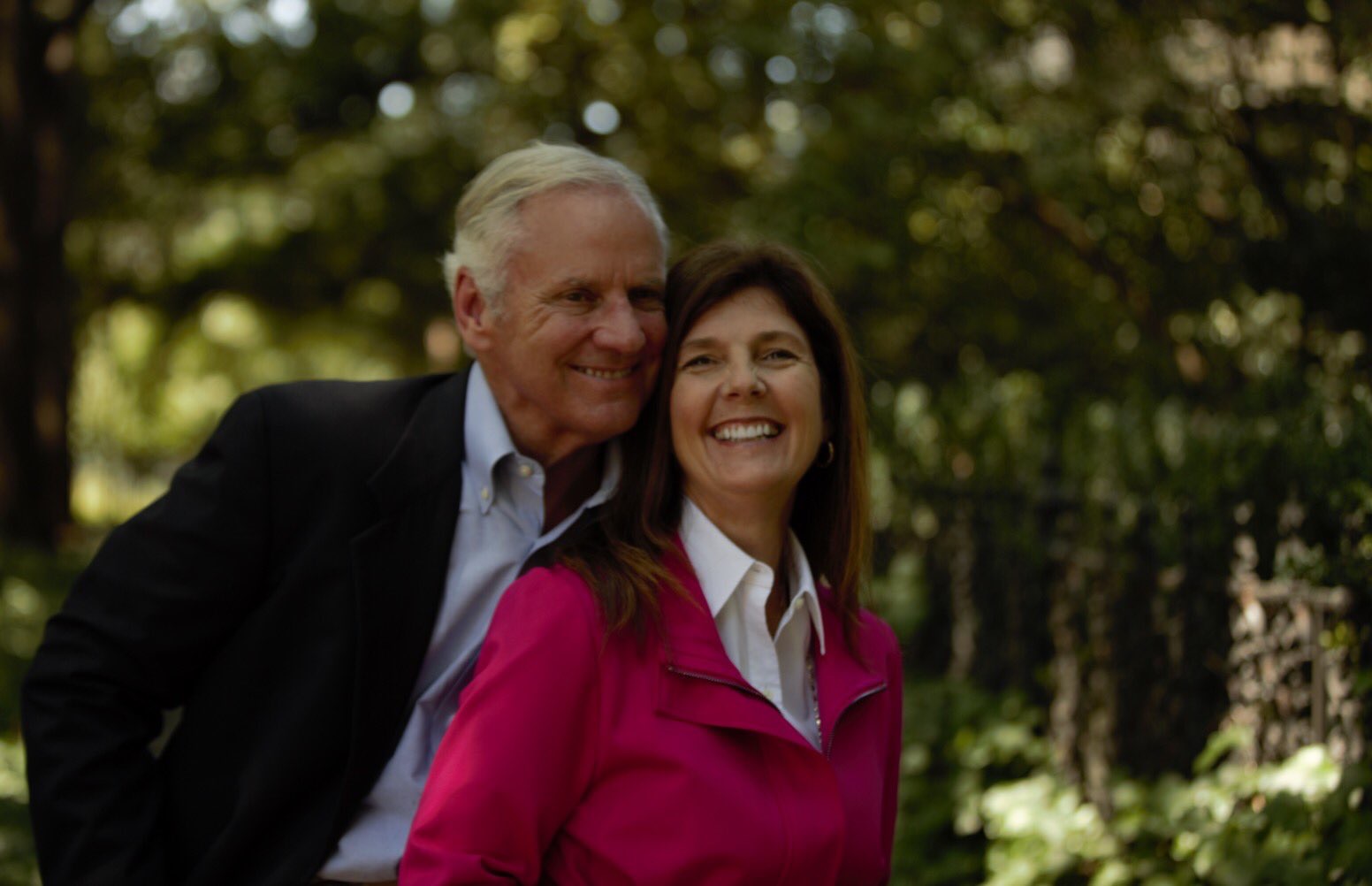 After a brief hiccup in their relationship earlier this summer, South Carolina governor Henry McMaster and his 2018 running mate – Upstate businesswoman Pamela Evette – are back “on.”

No, no, no … not like that (please accept our apologies for the unfortunate “geriatric love” visual).

We are referring solely to McMaster and Evette’s political connection … although in light of the Days of our Lives run-up to her contemporary marriage, you’d be forgiven for any homewrecking speculation.

As far as we know, though, the relationship between these two politicians is confined to him naming her as his running mate (which becomes official this month) and her, um … well … yeah.

We are still digging on the precise financials behind this arranged political marriage, but we are told it was a seven-figure agreement …

Anyway, none of that is relevant to the purpose of this post … which is finding the ideal caption to one of the most bizarre political pictures we have seen published in some time (the one featured above in our banner).

Posted on Friday to the Twitter account of McMaster spokesperson Caroline Anderegg, the image of the glassy-eyed, 71-year-old McMaster nuzzling up to the coquettish, 50-year-old Evette caused jaws to drop.

“WTF?” one Palmetto politico said in texting the image to our founding editor.

“Where was Peggy when this was taken?” another wondered, referring to S.C. first lady Peggy McMaster.

Several other texts followed, several of them expressing bemused amazement in ALL CAPS.

Within hours, the image vanished … replaced by Anderegg with a moderately less creep-tastic image.

Anyone who knows this dynamic duo knows they both have hearts of gold, are whip-smart, & share a dedication to serving the people of this state. South Carolina is lucky to have a governor like @henrymcmaster and soon-to-be lieutenant governor like @PamelaEvette. #sctweets #FF pic.twitter.com/B4m85O7QWc

All kidding aside, we are not suggesting anything untoward here … although it is hard to imagine a campaign releasing a less-suggestive pic involving a pair of “Republican” senior citizens (both of whom are public figures running for elected office, both of whom are married and both of whom are professed social conservatives).

It’s not that the image is unseemly (assuming McMaster refrained from taking any Viagra prior to the picture being taken).  It isn’t unseemly.  It was, however, intimate (sort of like the hugs and kisses McMaster has been known to dole out to Evette on the campaign trail).

His body language with her is … revealing.  It implies a certain closeness that made almost everyone who spoke with us about the image more than a little bit uncomfortable …

As we noted earlier this summer, “Evette didn’t do much for McMaster” during his 2018 SCGOP primary campaign. In fact, the Ohio native’s only real contribution was chasing a state lawmaker down the street and berating them for endorsing one of the governor’s primary opponents.

Evette is expected to play a larger role for McMaster during the general election, but we have seen nothing from her thus far to suggest she is ready for primetime … absent her appetite for the spotlight.

But enough with the political analysis … let’s get down to the point of all this: The caption contest.

What do you think, readers?

“So that’s what getting only 53.7 percent as an incumbent (with a presidential endorsement) feels like …”

Those are a few of our humble suggestions … but we will be checking our email for the best of YOUR responses.  Early next week we will run a poll featuring the best of the submissions, and at that point it will be up to you – our readers – to pick a winner.

Whoever submits the winning entry will receive a free subscription to this news site (priceless) and $50.00 in cold, hard cash.

And yes, the winner can choose to remain anonymous so as not to offend anyone if they choose …

So … email your caption ideas to us here.  Just be sure to include “Henry McMaster caption contest” in the subject line of your email.

We look forward to seeing what our readers come up with!

Got something you’d like to say in response to one of our stories? Please feel free to submit your own guest column or letter to the editor via-email HERE. Got a tip for us? CLICK HERE. Got a technical question or a glitch to report? CLICK HERE. Want to support what we’re doing? SUBSCRIBE HERE.
Banner: @CFAnderegg