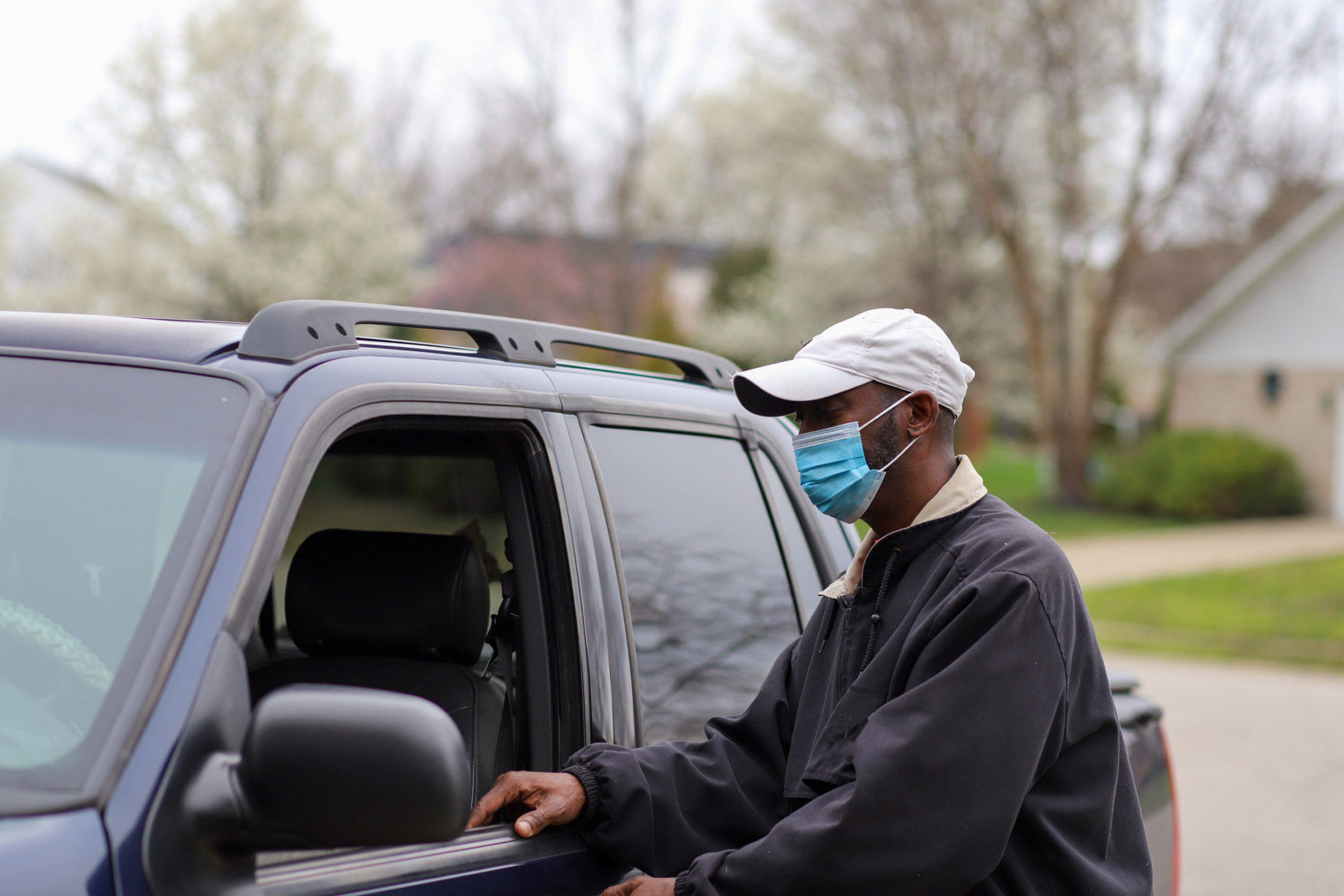 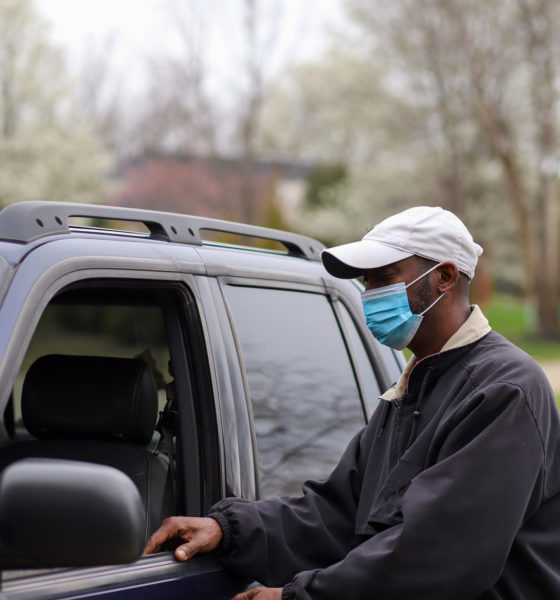 We have always liked Columbia, South Carolina radio host Cynthia Hardy. Our founding editor Will Folks has made multiple appearances on her show – OnPoint! – which airs every Sunday evening at 6:00 p.m. EDT on The Big DM 101.3 FM. She’s a credible voice in the Palmetto State’s marketplace of ideas … which is why it was so disappointing to see her latest commentary related to the coronavirus.

According to Hardy, “when it comes to the coronavirus, most health experts do agree that it is hitting the African American community the hardest.”

“It is disproportionately killing African Americans and we want to know why,” Hardy wrote.

The truth is this: We will not have anything resembling an accurate sense of the demographics of this virus for many, many months. So any speculation regarding who it is “hitting the hardest” is premature. Reckless, even.

That isn’t stopping Hardy from speculating, though.

According to her, “many say” the suspected disproportionate impact of the virus on blacks is “due to underlying issues like obesity, diabetes, kidney disease and other illnesses that run rampant in those communities.”

Actually, that isn’t true. The most common theory for the suspected (there’s that word again) disproportionate impact of the virus on blacks is tied to differences in employment classification – i.e. the types of jobs that are disproportionately held by black Americans.

“You can’t drive a bus or wash dishes on Zoom,” Oscar Alleyne, a public health expert with the National Association of County and City Health Officials, told BuzzFeed News this week. “These are people we count on to do essential jobs, and they are going unprotected.”

That seems to us a much more plausible explanation, again, in the event the data winds up justifying the theory of disproportionate racial impact.

Hardy was just getting warmed up with her “coronavirus racism” narrative, though.

“This disease is also putting in the forefront the long history of racism, inequality, and disparities in health care for African Americans,” she wrote.

For good measure, she threw in a jab at U.S. president Donald Trump for allegedly having “touted the virus as a hoax.” Is that true? No, it is not. Even the diehard liberal “fact-checking” website Snopes has made it clear that “Trump did not call the coronavirus itself a hoax.”

Let us be clear: We are not defending Trump’s response to the virus. At all. We believe he was uninformed and overconfident as its impact first began being felt across our nation – which contributed to a lack of adequate preparation and probably lulled many Americans into a false sense of security related to the virus.

That sense of security has obviously been shattered – which has played a big part in the panic accompanying this pandemic.

But Trump has also done some good things in responding to the virus, including part of a recent stimulus law that mandated coverage for coronavirus treatments and vaccines for all Americans as well as free testing for the virus.

We wonder … was that racist?

Look, it is vitally important to gather as much data as we possibly can about this virus – including data on how it affects people based on race, age, gender, blood type, underlying medical conditions, etc.

Knowledge is power, and we absolutely need to understand who it hits hardest … and more importantly, how and why. And it may ultimately be determined that it does hit blacks harder than other races.

If that turns out to be the case, we absolutely welcome a data-driven conversation regarding why that was the case and what can be done about it. In fact, we would insist upon such a conversation.

That is not the sort of conversation Hardy is advancing, though. Sadly, she is simply dropping a race card on the table. Not only that, she is doing it for overtly political purposes – as evidenced by her unnecessary and inaccurate jab at Trump.

Here is our bigger point, though …

People, come on … we are all in this together. Or at least we are supposed to be. Just as now is not the time to be engaging in overt agenda-driven propagandizing – it is also not the time for us to be pandering to lowest common denominator divisiveness.

How is this not clear to all of us? Why are we even having to remind people of this? Seriously … have we already lost our common humanity?

Again, we are in this together … not just as it relates to the economic fallout either, but it seems likely a second wave of this virus is coming that could wind up killing even more people than the first.

Can we not even wait for the first wave to finish cresting before we start ramping up the politics of division?

Pope Francis: The Coronavirus Is ‘Nature’s Response’ To Global Warming