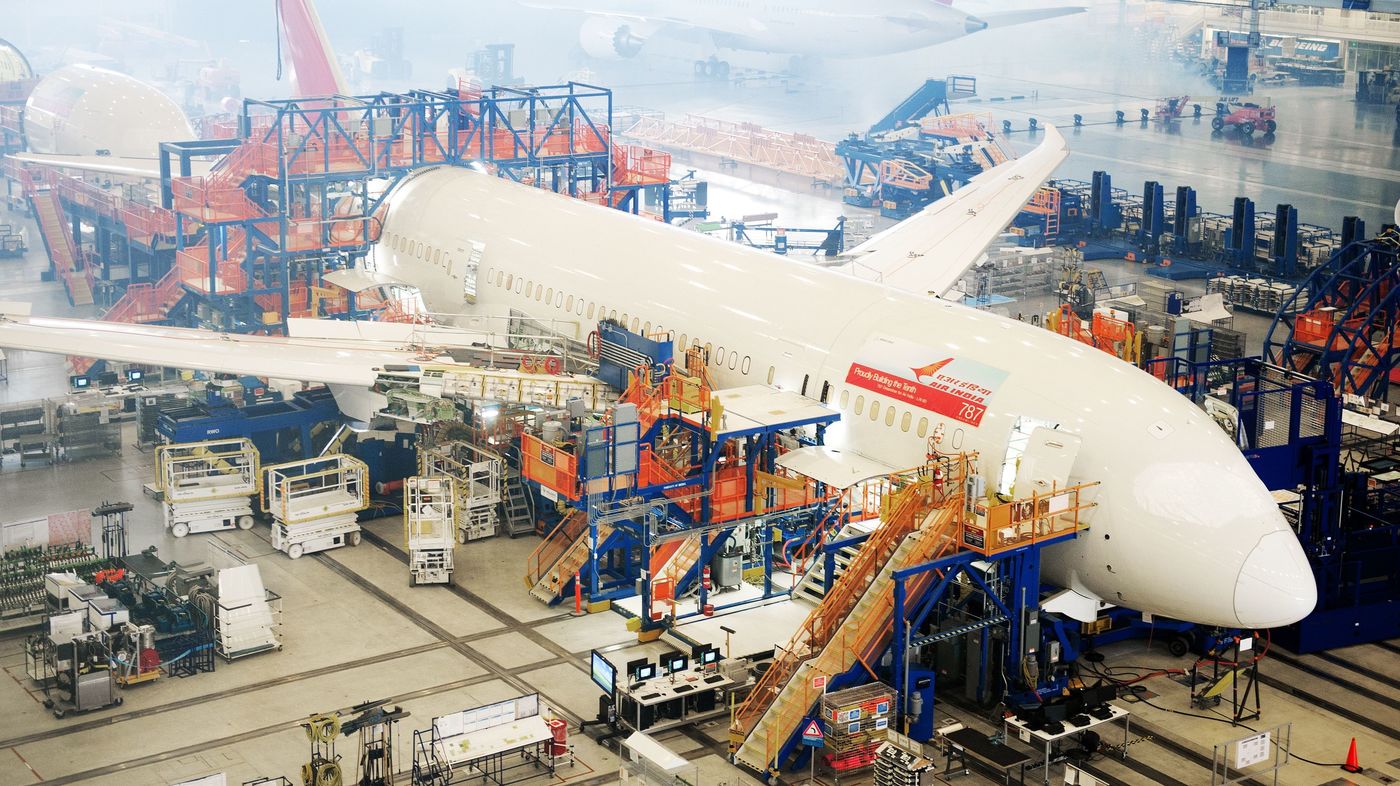 Crony capitalist aerospace giant Boeing is initiating voluntary, company-wide layoffs as it continues to reel from the economic impact of the 2019-2020 coronavirus. The layoffs were announced in a letter to employees from embattled chief executive officer David Calhoun.

“It’s important we start adjusting to our new reality now,” Calhoun wrote in the letter, which addressed the company’s efforts to “respond to current market conditions.”

According to Calhoun, the company wants to adjust to that new reality “through natural turnover and voluntary employment actions to the extent we responsibly can.”

“We’re also doing everything we can to protect the future of our business,” Calhoun wrote. “That means continuing to deliver for our commercial and services customers, even as their own businesses slow to a trickle. It means working hard to meet commitments to our defense and space customers. And it means maintaining the stability of our supply chain so we’re ready to ramp up again when the pandemic is over.”

Ominously, Calhoun’s message noted that the industry would likely be “go(ing) through the recovery process for years to come.”

News of the voluntary layoffs in the Palmetto State was broken reporter Tim Renaud of WCBD TV-2 (NBC – Charleston, S.C.). Nationally, the story was broken by reporter Andrew Tangel of The Wall Street Journal.

According to Calhoun’s letter, the voluntary layoff plan would allow “eligible employees who want to exit the company to do so with a pay and benefits package.”

Details regarding employee eligibility were not provided, however. That information is expected to be available within a few weeks.

“This move aims to reduce the need for other workforce actions,” he wrote.

Even before the coronavirus ground global air travel to a halt – Boeing was already scaling back production of its 787 Dreamliner in response to reduced demand. Then there is the 737 Max fiasco – which resulted in air safety regulators around the world grounding Boeing’s newest passenger jet following two fatal crashes that left a combined 346 people dead.

In addition to problems with the 737 Max, Dreamliners have also come under scrutiny for various production issues – including problems emanating from the North Charleston plant.

Last month, one of Boeing’s most visible board members – former U.N. Ambassador Nikki Haley – resigned from its board in ostensible protest of its request for a federal bailout. Haley claimed she objected to the company receiving taxpayer aid as a “matter of philosophical principle,” although she approved tens of millions of dollars in subsidies for the company during her tenure as governor of South Carolina from 2011-2017.

This news outlet has often sparred with Boeing, however we do not wish this sort of economic hardship on anymore … certainly not the workers impacted by this announcement.

For the latest on the coronavirus’ impact on the employment situation in our nation and our state, click here and here, respectively.