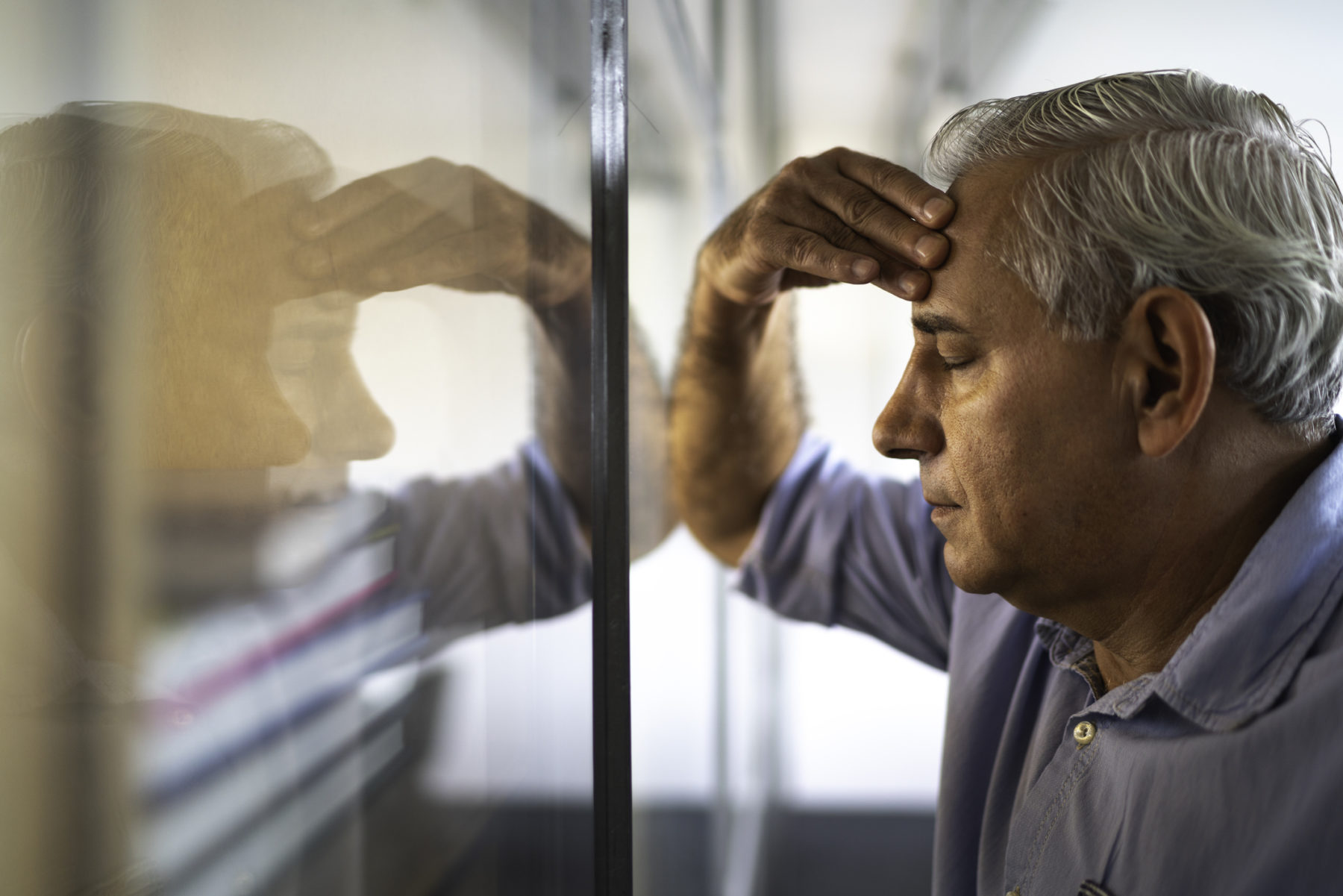 We will be honest: When we covered the shocking initial jobless claims posted a week ago by the U.S. Department of Labor (DOL), we noted with some degree of trepidation that “future numbers could be just as bad … or perhaps worse.”

In our wildest dreams we couldn’t have possibly imagined just how bad they would actually be … providing us all with another sobering reminder of the breadth and depth of the economic fallout from the global coronavirus pandemic.

First, let us recapitulate: Last Thursday, in response to the first full week of data following the effective shutdown of the American economy, DOL reported that a total of 3.28 million Americans had submitted initial unemployment claims – a figure five times higher than the previous record of 695,000 claims set in October of 1982.

Unprecedented, in other words.

This Thursday, that unprecedented figure doubled.

According to the latest DOL data, a staggering 6.65 million Americans submitted initial unemployment claims for the week ending on March 28, 2020.  Twice the previous week.

And yes, that figure is nearly ten times higher than the pre-pandemic record.

Add the numbers together and a total of 9.93 million Americans have submitted claims within the last two weeks – more than the 8.6 million Americans who lost jobs during the peak two years of the Great Recession.

Once again, here is the stark the visual from our friends at Zero Hedge …

“The U.S. labor market is in free-fall,” noted Gregory Daco, chief U.S. economist at Oxford Economics in New York. “This is frightening.”

The dire employment data comes as the federal government has approved a massive “stimulus” bill aimed at keeping the economy afloat until the worst of the virus passes (for the latest on those projections, click here).

It also comes a day before the U.S. Bureau of Labor Statistics (BLS) is scheduled to release its first post-pandemic employment situation report.

UPDATE: The situation in South Carolina …