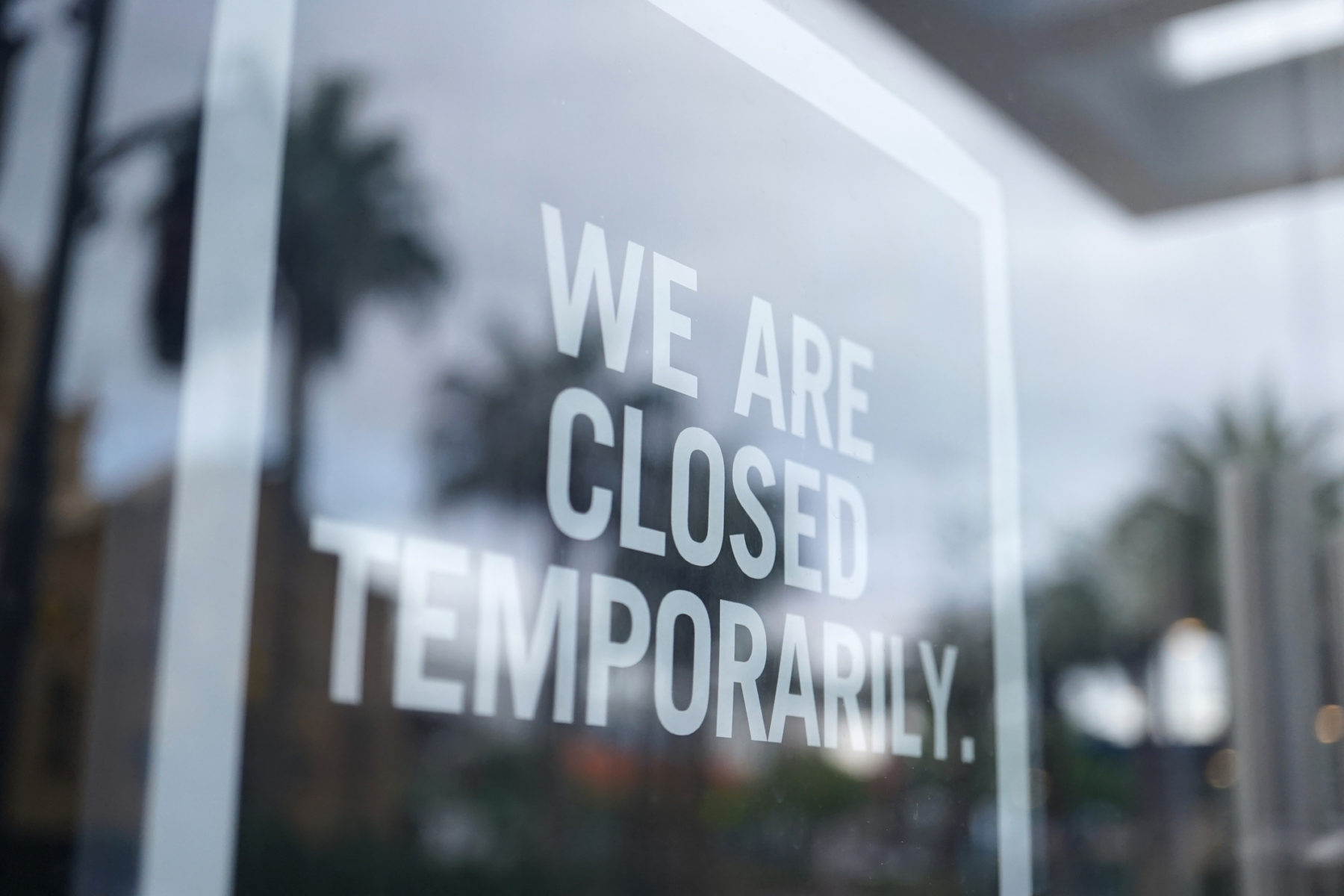 The shocking national surge in initial unemployment claims was mirrored in data released early Thursday by officials in the Palmetto State. And that’s just the beginning of the bad news. Compounding the problem for South Carolina workers who suddenly find themselves out of a job? State government’s recently upgraded unemployment benefits system – which was an unmitigated disaster upon its 2017 rollout – continues to struggle in response to surging demand.

Actually, the math is probably even worse considering SCDEW did not release the latest breakdown of intrastate versus interstate claims (the latter category being workers who reside in South Carolina but work in other states).

How do the data points it did release compare to a “normal” week?

For the week ending March 14 – the last “normal” week our state and nation are likely to see in quite some time – only 2,093 workers submitted claims.

Meanwhile, the so-called Southeast Consortium Unemployment Insurance Benefits Initiative (SCUBI) – a $100 million system which received at least $50 million in federal tax money as it was being built over a decade ago – continues to crack under the pressure.

According to one source whose company processes jobless claims, the system – which “never worked that well in the first place” – has “collapsed” under the weight of surging claims.

“When you call the teller claim phone number it stops ringing and tells you the number is ‘not accepting calls,'” our source said. “For the last three day it has let no one into the queue to leave a message.”

The system has also reportedly had numerous issues communicating with the Social Security Administration (SSA) database, resulting in a failure to process claims.

“Everything is online or tele-claim,” our source explained. “If something is wrong, you are screwed. You can’t speak to a person.”

Indeed. In fact, in its release of the latest gaudy numbers, SCDEW noted that its claims process “is 100 percent online.”

None of this is surprising to our readers, sadly …

SCDEW – which is under the authority of S.C. governor Henry McMaster – has been a dumpster fire for the last decade. And its most egregious failure? The botched “upgrading” of its unemployment insurance system, which this news outlet began chronicling extensively back in August of 2016.

“SCUBI is on the verge of becoming a colossal, costly failure,” we wrote at the time.

Over a year later – in October of 2017 – we reported again on “major issues … with a multi-million dollar claims system that was supposed to have been operational more than two years ago.”

We then filed this follow-up report detailing “serious technical issues (that) have been effecting both employees and employers attempting to use this half-launched system.”

“The (system’s) problem is holding up this week’s funds and if it doesn’t get fixed today I won’t receive funds next week,” one frustrated claimant wrote to the agency on social media. “I call and call and call … your automated system says my place in line is saved and they’ll call me back by the end of the day. Which end of the day? Yesterday? Today? Friday? Monday?”

South Carolinians are especially vulnerable to the looming economic downturn. Before the seismic economic impact of the coronavirus pandemic, the Palmetto State has long had one of the nation’s most anemic employment economies.

Sadly, we expect those numbers to tank in the weeks and months to come …