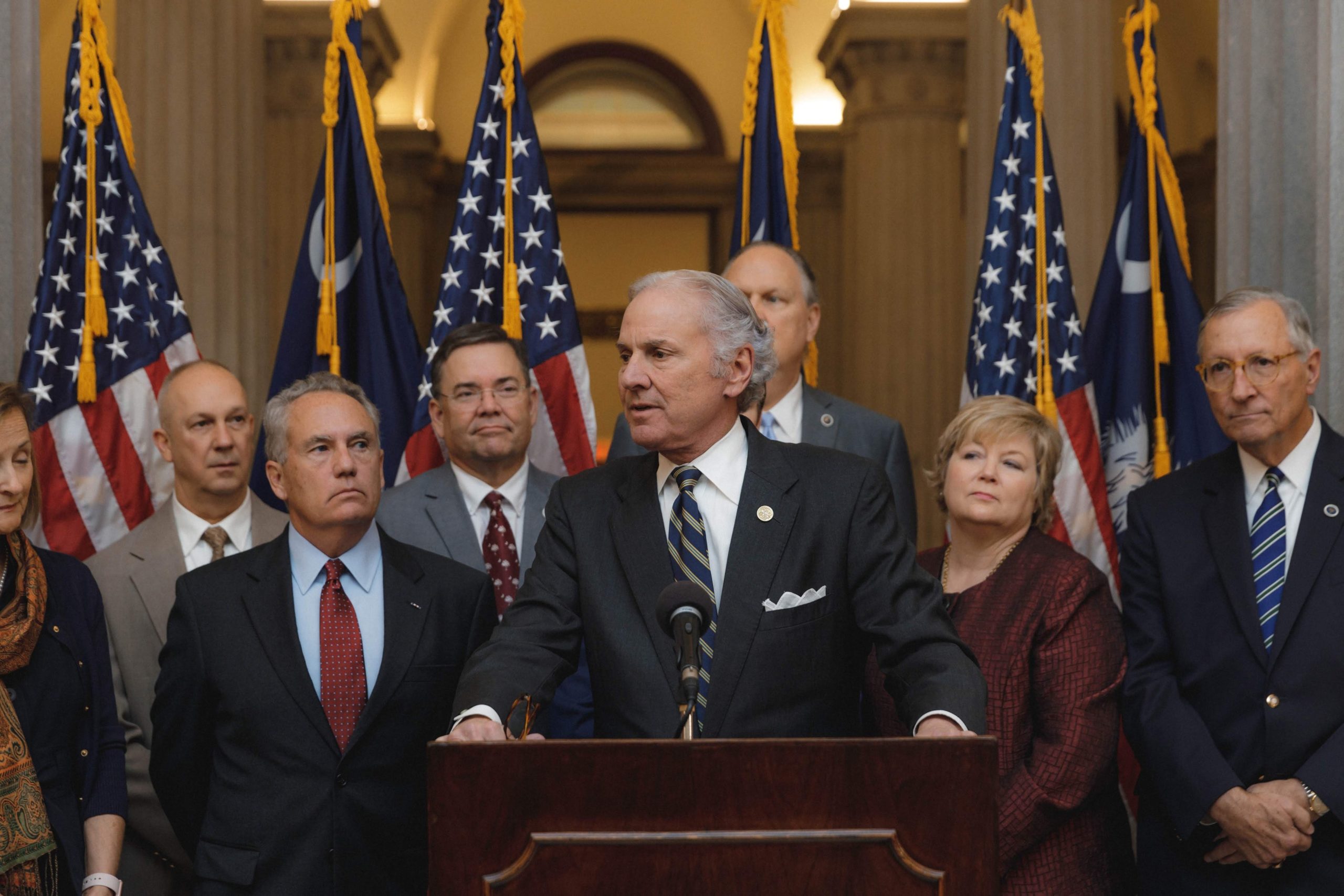 This news outlet was taken aback earlier this week by the glowing endorsement South Carolina governor Henry McMaster gave to the proposed purchase of Providence Health by Prisma Health – a move many believe could limit competition and choices in the Palmetto State’s health care marketplace.

McMaster praised the deal effusively, however, saying it would create “new opportunities to enhance clinical quality” and “improve access to affordable care for patients in the Midlands and beyond.” He added that “we should all be grateful” to Prisma for its commitment to “the communities it serves.”

Over the top, huh?

South Carolinians saddled with soaring health care costs – and dwindling treatment options – are obviously not as “grateful” as McMaster. Especially considering the extent to which an existing lack of competition is already driving up prices in the marketplace.

“The quality of care has gone way down and there is nothing ‘affordable’ about them AT ALL!” one Upstate resident lamented on social media, referring to the recent merger of Palmetto Health in Columbia and Greenville Health System in the Upstate (which formed Prisma Health).

Anyway, in covering the announcement of the proposed purchase – the terms of which have not been disclosed – we wrote that we had “serious concerns about this proposal and its potential to do the exact opposite of what governor McMaster claims it will do.”

“Furthermore, we have questions as to why McMaster is so invested in pushing this deal,” we added.

Those questions intensified late Thursday when McMaster’s chief of staff Trey Walker – who is widely regarded as the driving force behind executive branch policy (such as it is) – posted a tweet assailing lawmakers who criticized the governor’s endorsement.

Walker deleted the tweet shortly after it was posted.

Obviously we have no quarrel with Walker when it comes to his critique of the deep-seated incompetence and corruption that exists in Richland county. In fact, this news outlet has published an entire series of stories delving into this scandal-scarred region of the state.

But his rebuke – like the governor’s endorsement – struck us as over the top.

Why is the governor’s office in the tank for Prisma?

We don’ know … although we have uncovered at least 3,500 potential “reasons” why McMaster may have lent such strenuous support to the Prisma purchase of Providence.

And by reasons, of course, we mean dollars …

Indeed … but not at all surprising given McMaster’s “pay-to-play” history (see here, here and here).

Beyond O’Halla’s contribution, this news outlet is in the process of investigating several other health care industry contributions received by McMaster’s reelection campaign that could have impacted his decision to weigh in so decisively on the Prisma purchase of Providence.

Stay tuned for more on those in a future report …

In the meantime, this news outlet will continue to follow this proposed purchase closely … which we have not editorialized on (either for or against).

“We are not endorsing or opposing the proposed purchase at the moment … we are endeavoring to educate ourselves on its particulars and their potential impacts,” we noted in our initial treatment of the subject.

Also, as is our policy on any issue, we are extending our open microphone to anyone who has a take on it.