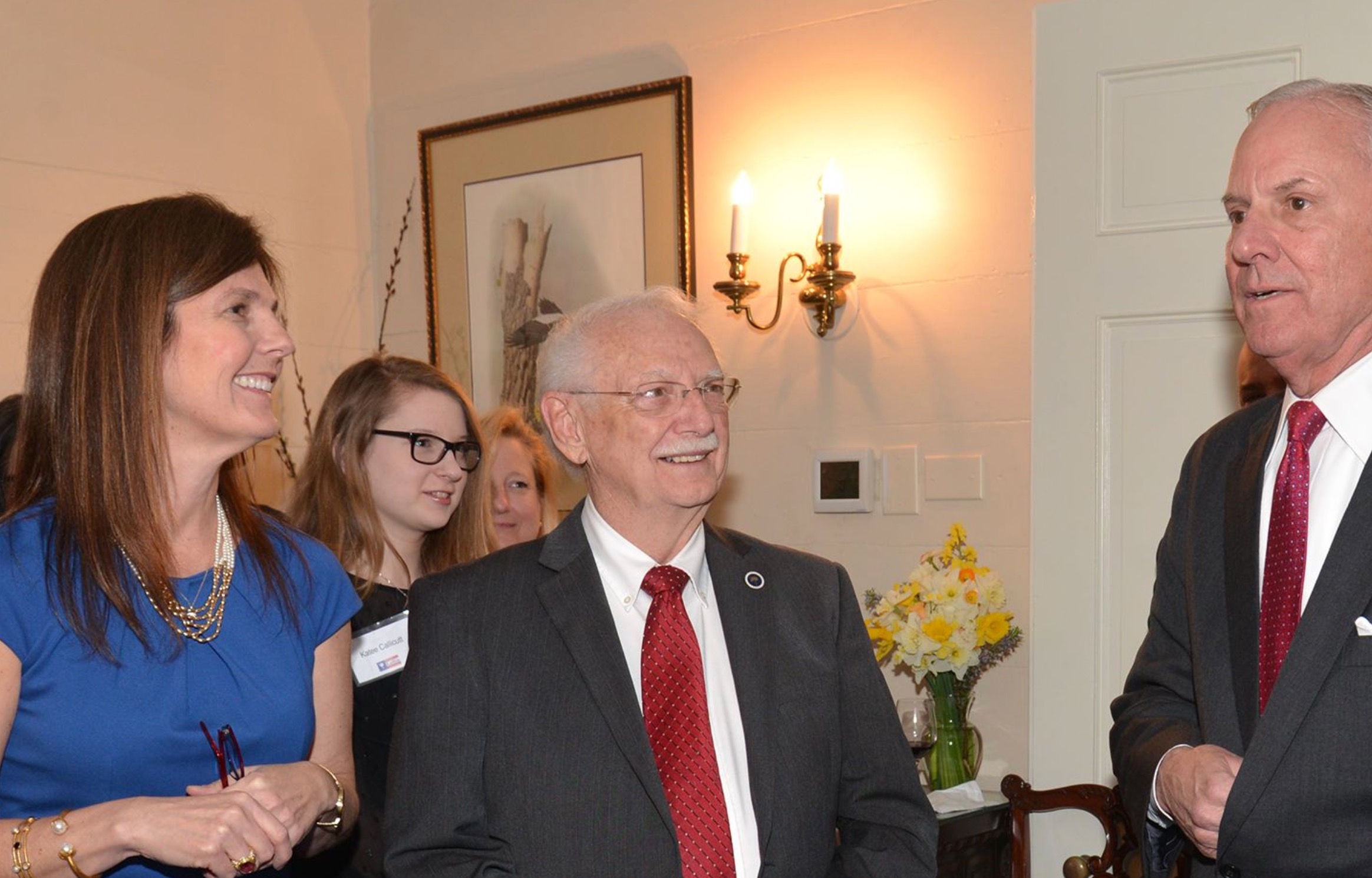 “There are multiple victims,” one of our sources said. “With losses in the tens of thousands of dollars.”

According to our sources, Loftis dropped the letter off in person at SLED headquarters early Thursday afternoon (March 5, 2020) following his work at the S.C. State House.

SLED spokesman Tommy Crosby confirmed the agency had received a request for an investigation from Loftis and was initiating its protocols in response.

“We are in receipt of the letter,” Crosby told us. “Regional agents have been notified and are looking into the information.”

This news outlet was not immediately able to obtain a copy of the letter. However, we have spoken to a number of Hoover Strategies’ former clients, vendors and ex-employees – all of whom have shared troubling information with us about Hoover’s management of the finances of the firm.

Messages sent to Hoover (above) were not immediately returned.

We did reach Hoover’s father, former Greenville News reporter and columnist Dan Hoover, who worked for the firm incorporated by his son.

“I was unaware of any concerns regarding Hoover Strategies use of funds until recent days,” Hoover told us. “Our family is just becoming aware of these allegations.”

According to our sources, Dan Hoover may actually be one of the many victims of the allegedly fraudulent behavior attributed to Tyler Hoover in Loftis’ letter to Keel.

In addition to a possible criminal investigation, Tyler Hoover may soon find himself the focus of civil actions as well. We spoke with one prominent political operative who told us they were considering legal action against the strategist over an unpaid invoice.

Hoover Strategies managed Loftis’ victory over Greenville city councilwoman Amy Ryberg Doyle in a special election for S.C. Senate District 6 (.pdf). More recently, the firm managed the campaign of former deputy U.S. Secret Service director A.T. “Tommy” Smith – who was soundly defeated in a contentious runoff election for sheriff of Greenville county by Hobart Lewis (who, ironically, is about to take over an office in the midst of a separate SLED investigation).

According to our sources, Tyler Hoover is the sole owner of the firm.

Sources tell us Hoover has not been seen by family or friends since January 24, 2020.