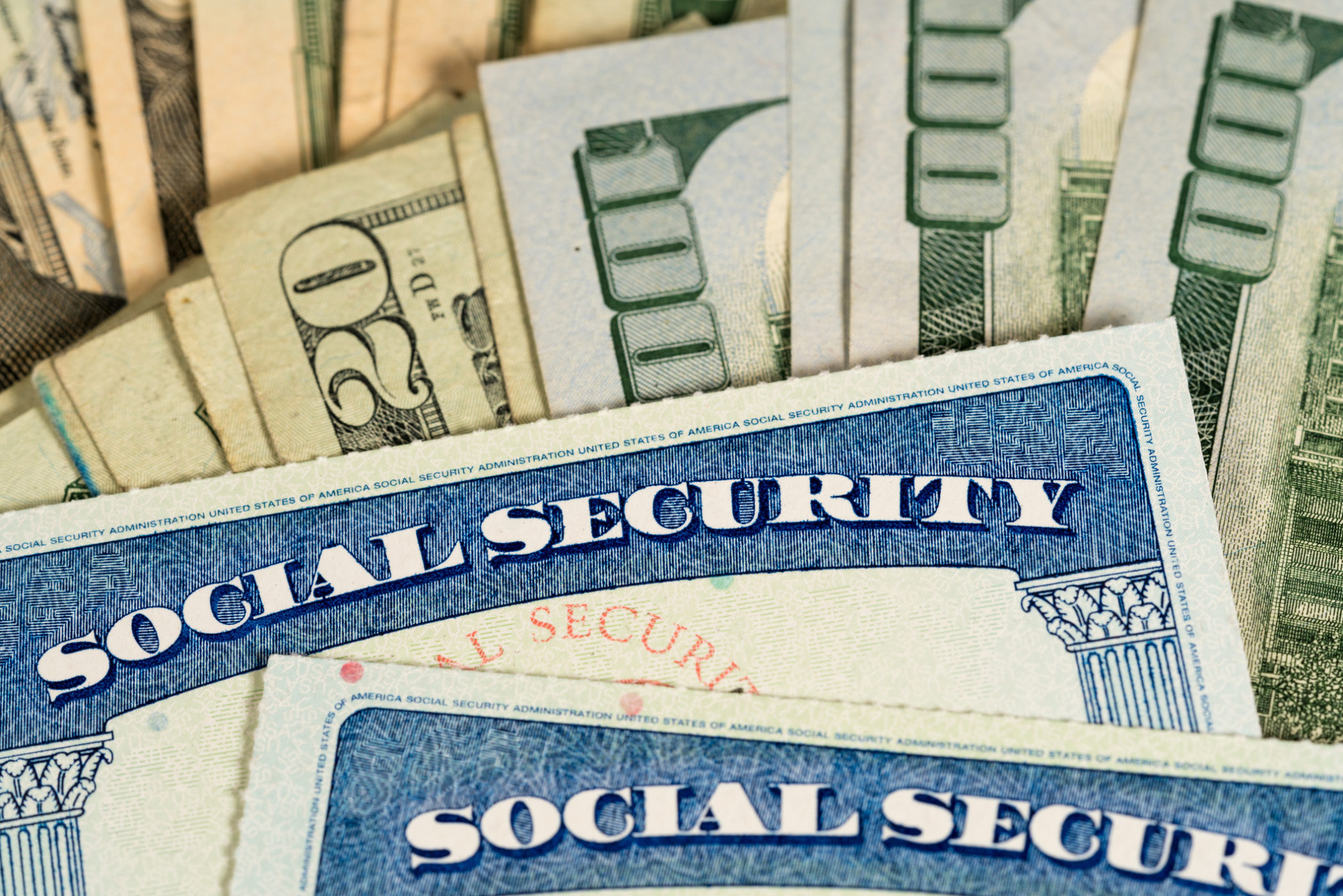 A former Social Security worker from Florence, South Carolina was sentenced to prison this week for stealing more than $70,000 from beneficiaries, according to a news release from the office of acting U.S. attorney Lance Crick.

From September 2017 to June 2018, Parrot, working as a claims specialist for the Social Security Administration in Florence, “used her government computer to defraud beneficiaries out of their Supplemental Security Insurance payments,” the release said.

The release said the SSI program “protects the most vulnerable members of society by paying benefits to disabled adults and children who have limited income and resources.”

Parrot was flagged by Social Security officials when they noticed “suspicious deposits to Parrot’s personal accounts from SSI accounts,” the release said. An investigation found that Parrot “diverted SSI underpayments intended for legitimate beneficiaries to her own account. “

“She accomplished this theft by using her Social Security Administration computer and personal identifying number to access the social security records of individuals owed SSI underpayments,” the news release said.

After accessing the records, Parrot then made payment transactions that should have listed the personal information of the true beneficiaries, but instead listed Parrot’s banking information, according to the U.S. Attorney’s office.

Parrot was indicted on four charges in December 2018. The charges included embezzling money from the Social Security Administration, using a computer to commit fraud, and aggravated identity theft.

Assistant U.S. Attorney Derek Shoemake told FitsNews Parrot pleaded guilty on Wednesday and has to report to federal prison on May 15. Once her sentence is completed, she will have to complete a three-year supervised released term. There is no parole in the federal system