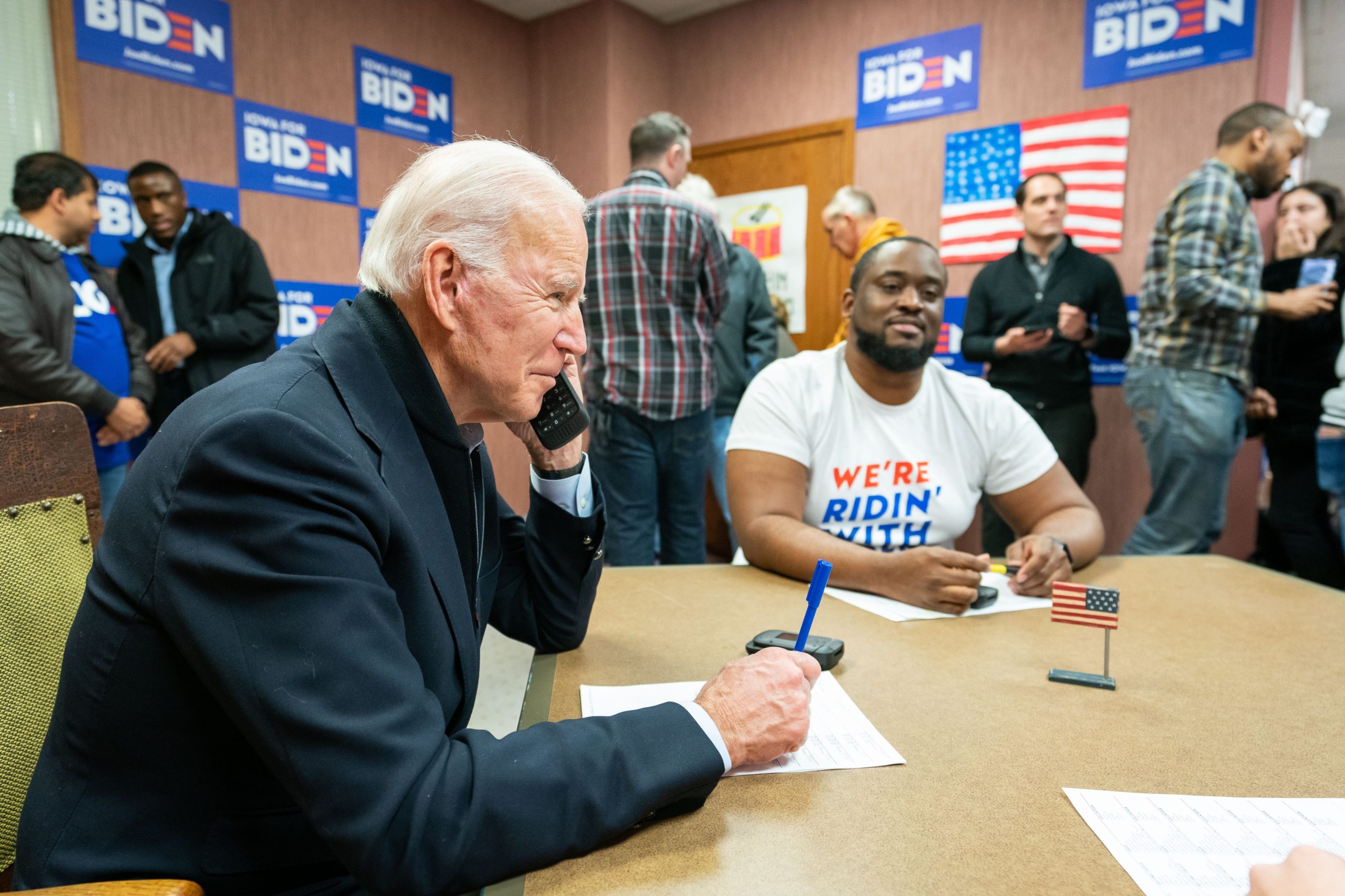 Last September, this news outlet published an article about ‘First in the South’ funny business related to the 2020 Democratic presidential primary in South Carolina – which is scheduled for Saturday, February 29, 2020.

The drama originated with a decision by the S.C. Republican party (SCGOP) to violate its own rules and cancel the 2020 GOP presidential primary as a sop to incumbent Donald Trump.

Why did they feel the need to do that? We have no idea, because Trump would have likely won a “First in the South” GOP primary race with more than 95 percent of the vote (at least). Seriously a North Korean “election” of Kim Jong-un would have been more competitive.

Canceling the primary made no sense … and again, it expressly violated the state party rules which double as the legal standard for holding these quadrennial elections in South Carolina.

To our surprise and chagrin, this decision was upheld by S.C. circuit court judge Joceyln Newman – on the most specious of grounds.

As we have often speculated, the SCGOP’s move opened the door to all sorts of potential electoral chicanery – namely the chance to influence the outcome of the Democratic primary via crossover voting.

“What if the real goal of South Carolina Republicans in canceling their primary isn’t to shield Trump from a likely Quixotic GOP challenge?” we wrote last fall. “What if the ultimate objective is something more … sinister?”

Specifically, we speculated that by eliminating the GOP presidential primary, Palmetto State Republicans would be free to infiltrate Democrats’ presidential primary in February and support candidates less likely to defeat Trump in a general election.

(South Carolina is an open primary state, meaning voters do not have to be registered with a particular political party in order to vote in its primary).

As of this week, the effort to infiltrate the Democratic primary is in full swing …

According to Upstate activist Stacy Shea – one of the founders of the grassroots group ‘Trump 2-29‘ – pro-Trump Republicans in the Palmetto State are being encouraged to cast their ballots for socialist U.S. senator Bernie Sanders of Vermont.

“This is an opportunity for us to support President Trump,” Shea (above) said in a statement. “We can’t vote for him in primary this year so we can help him by participating in the Democrat Primary and voting for the candidate we feel is least electable and is also creating a lot of dissension between the Democratic Party and the Democrat voters.”

Interesting … last time we checked (here and here) there was no shortage of dissension among Democrats.

Shea and leaders of several Upstate Tea Party and GOP groups issued a release on Wednesday stating they would “like to have a hand in helping the President by giving him an avowed socialist to face in November.”

Curiously, this group seems to believe former U.S. vice president Joe Biden – who limped out of early-voting Iowa in fourth place – is the real threat to Trump in a 2020 general election.

“We anticipate that if just a small percentage of Republican voters cross over and voter for Bernie Sanders on February 29 that he will prevail over Joe Biden in our state,” former Greenville Tea Party chairman Ron Tamaccio noted.

As we predicted, Biden’s campaign has collapsed in the aftermath of the impeachment saga – which drew his own proximity to the so-called “Ukrainian meddling” scandal into clearer focus.

And while Biden has continued to lead the field in early-voting South Carolina, is his bid really the one Trump should be worried about in November?

Nonetheless, this “key group of conservative activists” is calling on its supporters to “encourage your friends, family, co-workers and political peers to show up at their polling locations on Saturday February 29 and VOTE FOR BERNIE!”

Trump 2-29 organizers have another motivation for their advocacy: Closed primaries.

“For too long, our Republican primaries have been invaded by Democrats infusing their liberal ideology into our elections,” organizer Karen Martin of the Spartanburg Tea party noted. “Perhaps the Trump 2-29 Campaign will convince them that voters of each party should only vote in their respective primaries for the fairest outcome.”

Do we support closed primaries?

In fact we have previously editorialized that South Carolinians should be allowed to vote in GOP and Democratic presidential primaries in the same year, if they wish.

More importantly, we continue to believe the SCGOP has violated the law by canceling its primary. State law requires that presidential preference primaries be conducted in accordance with the rules of the two major political parties, and the SCGOP’s rule unambiguously called for a primary to be held in 2020. While chairman Drew McKissick and the party’s executive committee have the authority “to set the primary date” – and can even decide to “reinstate the primary” in the event delegates at the state convention decline to schedule one – they are not allowed to unilaterally cancel a democratic election.

Which is precisely what they did …