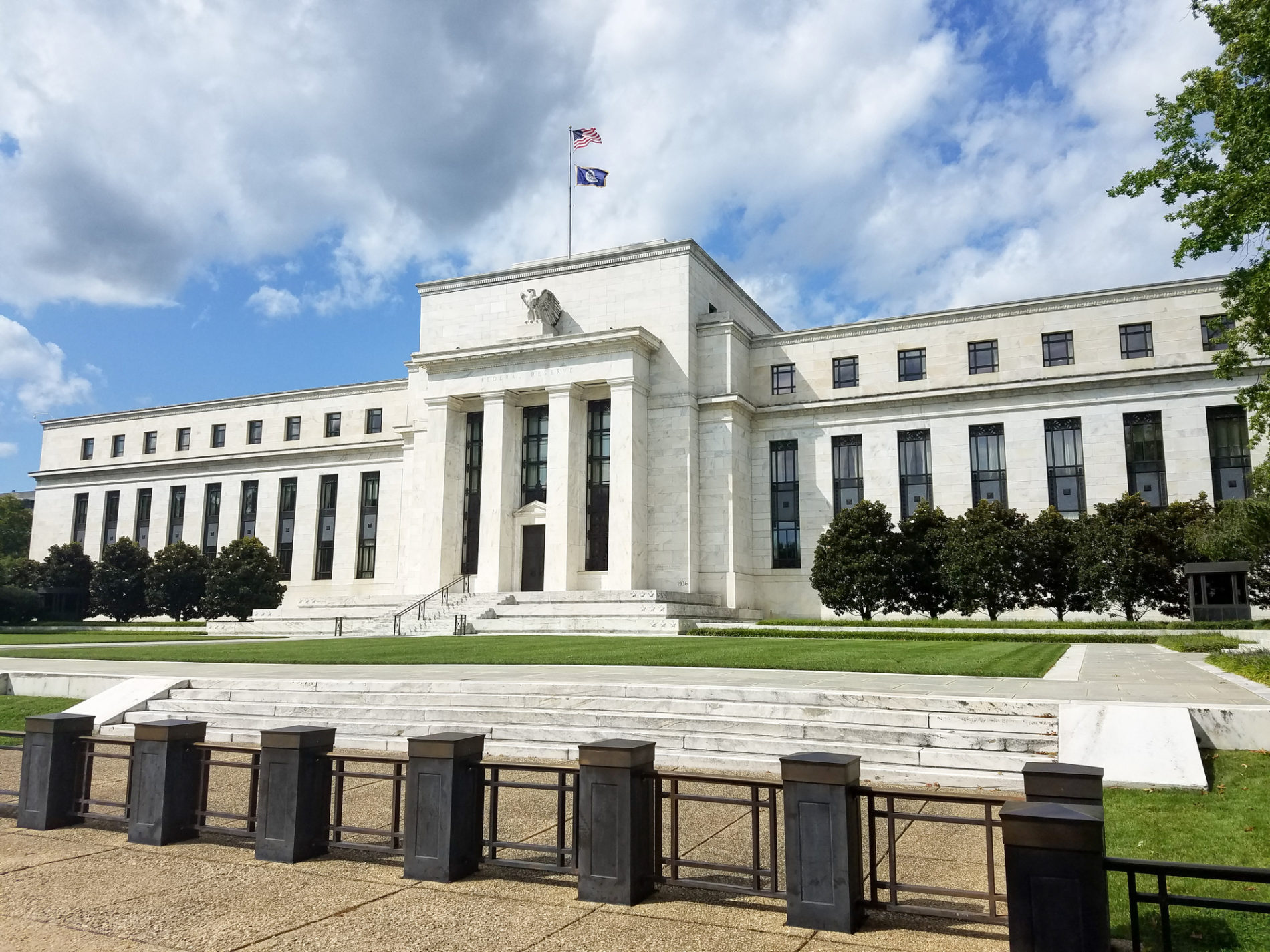 Acknowledging a cooling economy, the secretive Federal Reserve bank sought to provide a spark on Wednesday by lowering interest rates for the first time in eleven years.

Citing “the implications of global developments for the economic outlook as well as muted inflation pressures,” the bank lowered its federal funds rate by a quarter of a percent from 2.25-2.5 percent to 2-2.25 percent.

The last time the Fed cut interest rates? December 2008 – when the American economy was plunging headfirst into the Great Recession.

Rates were raised just once during the entire eight years former U.S. president Barack Obama was in office – prompting Trump to accuse the central bank of playing politics with the economy.

Interest rates matter because they dictate the cost of borrowing. The Federal Reserve uses them to alternately fan the flames of the economy when growth is too slow – or to put a damper on things if economic activity starts expanding too rapidly (leading to abnormally high inflation).

Under chairman Jerome Powell, rates were expected to rise steadily throughout 2019 – but sluggish growth has put the kibosh on those plans. Now the question is whether the central bank will continue cutting rates over the coming months – and if so, by how much.

Gross domestic product expanded at a 2.1 percent clip during the second quarter of 2019 – cooling considerably from the revised 3.1 percent growth rate it achieved during the first quarter of the year.

According to the Atlanta Federal Reserve’s GDP Now estimate, growth is currently forecast at 2 percent for the third quarter of 2019.

In the aftermath of the Fed decision to cut rates, Trump was unforgiving.

“Experts stated that the Fed should not have tightened, and then waited too long to undo their mistake,” he tweeted.

As of this writing, Trump joins Obama and Herbert Hoover as the only American chief executives who have failed to preside over at least one year in which the economy expanded at a rate of three percent or higher.