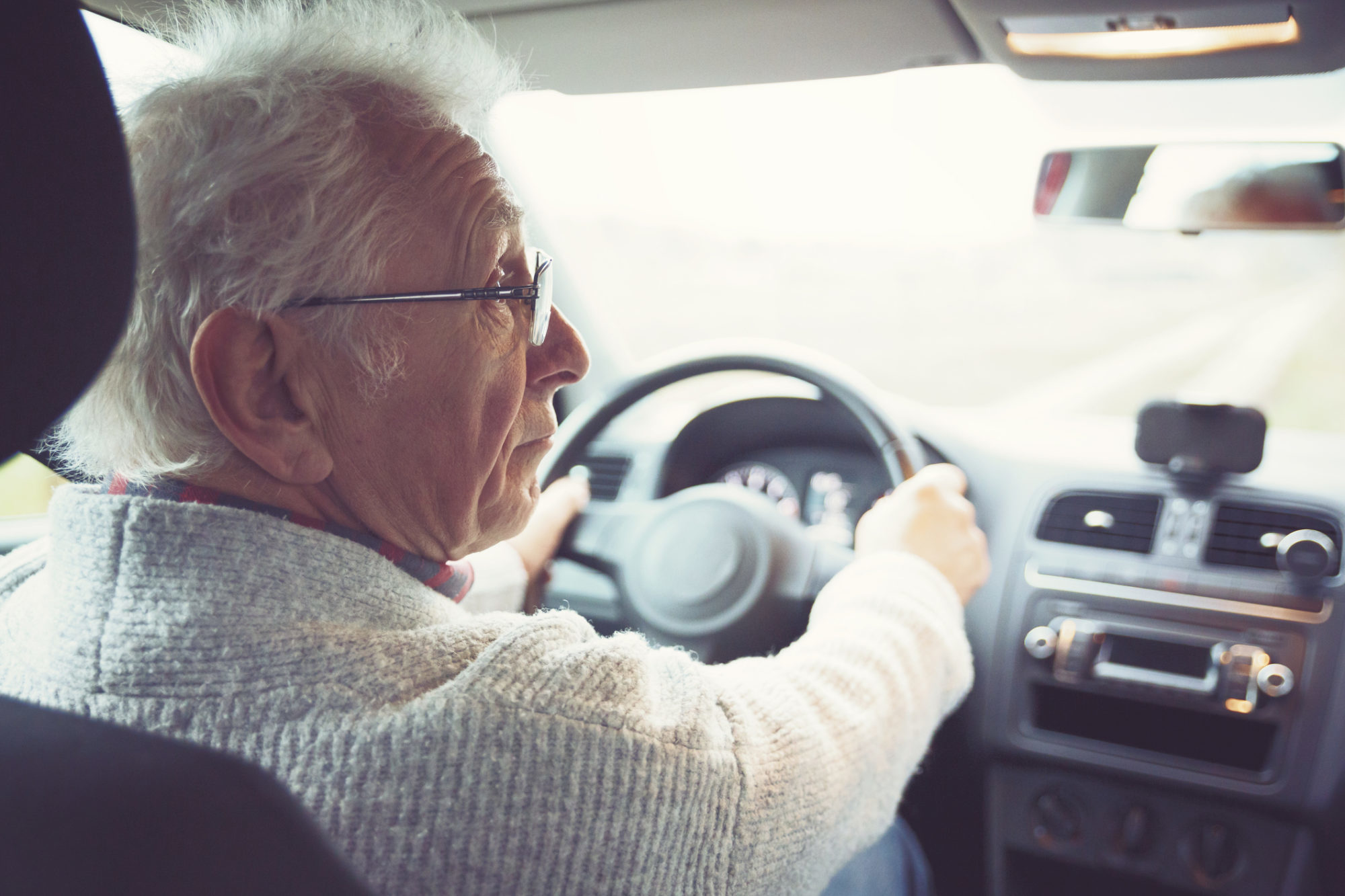 It has been a tumultuous time of late for the S.C. Department on Aging (Aging.sc.gov) – a superfluous bureaucracy which found itself caught up in a discombobulated transfer of power heading into 2019. Things got even crazier when governor Henry McMaster – in his first year overseeing the agency – tried to nominate the husband of one of his wife’s hair salon buddies to run it. And no, we are not kidding.

McMaster’s appointment of Steven Morris resulted in a cacophony of criticism over allegedly racist remarks made by the latter. Accordingly, the governor was on the receiving end of a rare rebuke by the Republican-controlled S.C. Senate – which voted 41-2 against Morris’ nomination.

McMaster didn’t flinch, installing Morris to this $109,000-a-year (not counting benefits) position on an acting basis over the expressed objection of senators.

Had this been a high-profile appointment, our guess is McMaster’s interim appointment of Morris would have triggered a major battle between the executive and legislative branches. Given that the agency oversees a modest budget of $52 million (out of a state budget of more than $30 billion), however, no on really seemed to care.

Morris’ tenure has been unremarkable, although three months ago it was revealed this agency would be the focus of a review by the S.C. Legislative Audit Council (SCLAC).

Will he still be at the helm of the agency by the time that report is submitted? Probably not.

Because a new legislative session is only a few weeks away, McMaster must submit a new nominee to run this agency. According to our sources, he is looking at naming recently hired deputy director Connie Munn to take over for Morris.

In fact according to sources in the office, that process is already underway.

“We had a staff meeting about two weeks ago and we were told all programmatic staff would report to Connie while all operations staff would continue to report to (Morris),” one of our sources told us.

Prior to joining the statewide aging office, Munn (above) worked for the Santee Lynches Area Agency on Aging (SLAAA).

“She is the first person who would be in this position with any aging experience,” a source familiar with the rumored selection told us. “I also think she is capable of making some changes that will improve the agency.”

What sort of changes?

Our guess is the looming SCLAC audit will uncover plenty of issues in need of addressing.

While Munn would certainly appear to be a much better choice for this post than Morris, this news outlet has steadfastly defended the right of McMaster to make executive appointments like this – even terrible ones.

Why? Because the mistakes are his to make … and if South Carolina is ever going to have a government truly accountable to its people, then it must have a chief executive who is at the very least in charge of his own branch of government.

As we noted last fall, South Carolina “desperately needs an empowered executive branch” – one in which legislative meddling is limited.