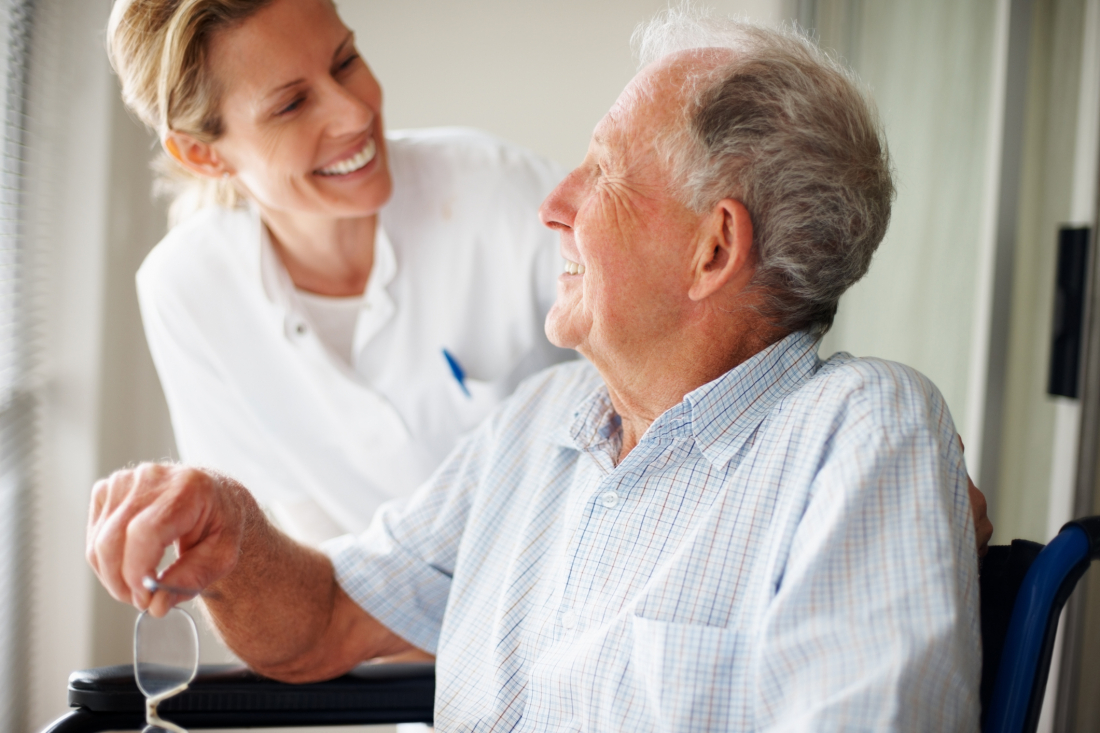 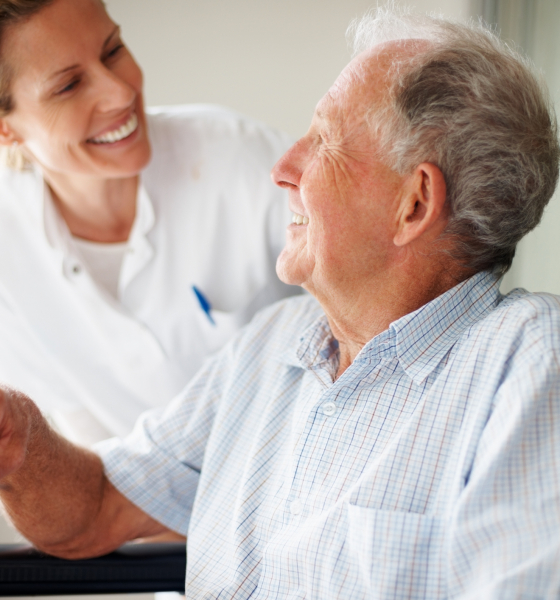 Drama is swirling within the Lieutenant Governor’s Office on Aging (LGOA) in South Carolina as conflicting reports have emerged regarding the status of its current director, Darryl Broome.

Early Friday, this news outlet received reports that Broome had resigned his $125,000 a year (not counting benefits) position at a staff meeting around 10:00 a.m. EDT.  Those reports were quickly tamped down by none other than the lieutenant governor himself, however.

“Darryl is still with us,” Kevin Bryant told us.

Asked whether Broome had resigned effective December 31 – as we were informed by multiple sources who attended the staff meeting – Bryant responded in the negative.

The LGOA will be impacted by a constitutional change to the lieutenant governor’s office that is taking effect this year.  Up to now this part-time, mostly ceremonial constitutional office has been a standalone entity – one elected independently by the voters of South Carolina.

This year, however, lieutenant governors are being elected as part of a ticket alongside the gubernatorial candidates who chose them as their running mates.

We wrote recently about how this change will impact the rules of the State Senate – which for years has featured the lieutenant governor as its presiding officer.

Under legislation approved earlier this year (S. 107) by the S.C. General Assembly, the LGOA will become a standalone agency in the cabinet of the next governor of South Carolina – which is more than likely to be incumbent Republican Henry McMaster.  Lawmakers are currently toying with a proposal that would move a much-maligned adult protective services division from the scandal-scarred S.C. Department of Social Services (SCDSS) into the new S.C. Office on Aging (SCOA).

As this news site has previously chronicled, McMaster’s cabinet – like former governor Nikki Haley’s before it – is an unmitigated disaster.  A dumpster fire of the first order.  Multiple agencies have been dogged by serious scandals, yet accountability remains elusive … nonexistent, even.

Are we to believe moving this agency under McMaster’s authority is going to improve its outcomes?

The LGOA employs nearly fifty people.  It was budgeted to receive $53 million in the current (fiscal year 2018-2019) state budget.  Of that money, $17.2 million is from the state’s general fund.

During a legislative hearing just yesterday, Broome told a panel of lawmakers and other advisors that he was “excited” for the future of the LGOA.

“There are challenges, but I don’t see any true stumbling blocks,” he said, according to a report filed by the S.C. Radio Network.

Multiple sources within the office say that is an exceedingly rosy view of the situation, however, and have provided us with a host of issues they believe ought to be investigated.

This news outlet is in the process of looking into these allegations – which include pay raises that allegedly exceeded legal limits for the office.

“Salaries in our office are completely out-of-whack and very top heavy,” a source familiar with the situation told us.

We are interviewing several sources in connection with the allegations we have been provided and look forward to providing our readers with additional information soon.