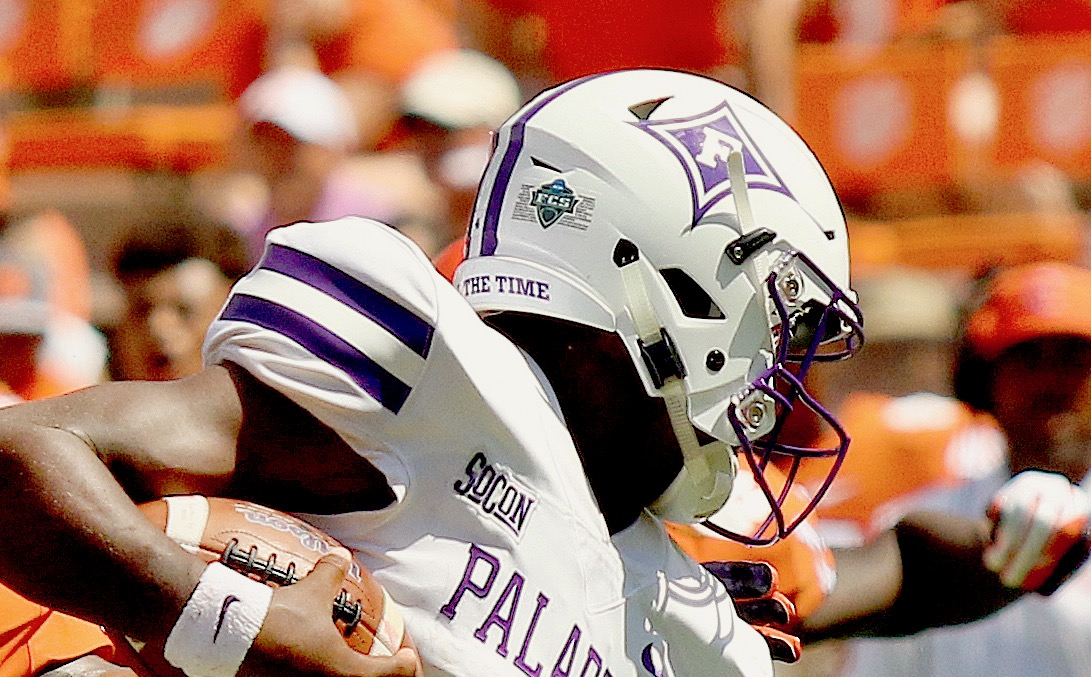 Earlier this week, our news outlet reported exclusively on allegations of sexual assault involving “several” members of the football team at Furman University – a private liberal arts school based in Greenville, South Carolina. These allegations stem from incidents said to have occurred in the early morning hours of Sunday, October 6, 2019.

That same day, the allegations were referred to the S.C. State Law Enforcement Division (SLED) – which is assisting the Furman police department in its investigation of the allegations.

Furman reported the incidents to SLED as a matter of state law (§ 59-154-10), which stipulates that the statewide law enforcement agency must assist in the investigation of all alleged sexual assaults that occur on South Carolina’s college campuses.

As of this writing, we have received no comment from Furman – but the school has refused to release information related to the alleged assaults to other media outlets, claiming to be exempt from state Freedom of Information Act (FOIA) laws.

We reached out to S.C. thirteenth circuit solicitor Walt Wilkins, too, but he also declined to discuss the details of the case – except to confirm that any charges that might come as a result of the ongoing investigation would be handled by his office.

Obviously, no one is talking about what happened – and as a private institution of higher learning, Furman appears to have a legal basis for stonewalling.

That may not be the case for long, though …

State representative Mandy Powers Norrell (above) of Lancaster, S.C. has been pushing to require campus safety and security departments at private colleges and universities to serve as the “legal custodians” of records related to criminal inquiries – and to “make these records available for inspection.” In March of this year, Norrell introduced a bill – H. 4208 – that would specifically provide for the disclosure of “records related to criminal investigations and criminal intelligence.”

“Private colleges should be subject to the same rules as public colleges when it comes to disclosure of sexual assaults they investigate,” Norrell told us. “Parents and students should have this information easily available when they’re evaluating the relative safety of a college. I understand that no college wants prospective students and families to think of it as unsafe, but they deserve that information. As the mom of a daughter who’s applying to colleges right now, that’s something I would want to know.”

Aside from the points made by Norrell, at their heart criminal investigations are, by definition, public matters. And at the appropriate time, the public deserves to know as much as there is to know about them (with a few rare exceptions/ exemptions).

Obviously we are just beginning to dig into these allegations. We look forward to providing our readers with additional information on this case as soon as it becomes available.

Stability Ahead For South Carolina Office On Aging?