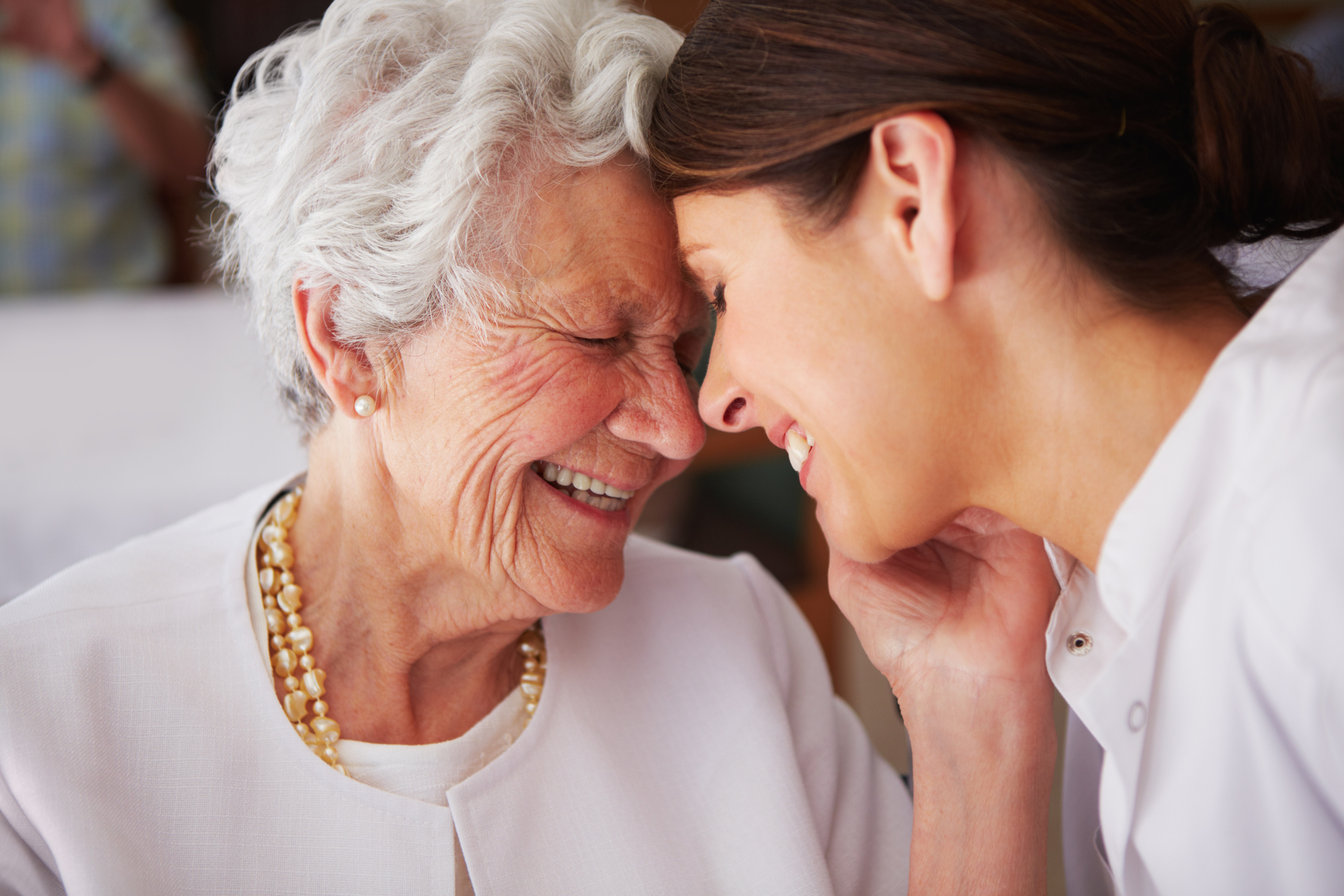 South Carolina governor Henry McMaster was overwhelmingly rebuked by the S.C. Senate this week – with his choice to lead the state’s superfluous Department on Aging (SCDA) getting decisively rejected by lawmakers of his own party.

The Republican-controlled chamber voted 41-2 against the GOP governor’s nomination of Steven Morris to lead this agency, which was recently elevated to cabinet status.

Previously, the “Office on Aging” (as it was known until this year) was under the auspices of the lieutenant governor of South Carolina.

Why was Morris’ nomination shot down? Senators expressed concern that he was unqualified for the post – while liberal S.C. senator Darrell Jackson claimed Morris was a racist.

Morris – a former Richland County councilman and one of the governor’s closest friends – categorically denied the racism allegations, and no evidence was ever offered up to support them. Meanwhile, McMaster’s office slammed senators for engaging in “Washington D.C.-style smear tactics, character assassinations, and unsubstantiated rumors” related to the botched confirmation, according to a statement provided to reporter Avery Wilks of The (Columbia, S.C.) State newspaper.

While Morris’ nomination was defeated, he has not left his post. In fact, sources within the agency tell us the interim director is not only still on the job – but is lobbying for a pay raise.

“We don’t know how long he will be here and employees are afraid he is going to retaliate because he wasn’t confirmed,” one source at the agency told us earlier this week. “He has been targeting several employees for months.”

Those fears may be well-founded, too …

Sources at the agency tell us the 71-year-old interim director has been consulting with attorneys about “terminating an employee” – but that he “didn’t want it to look like it was a result of him not getting nominated.”

This news outlet was provided with the name of the employee Morris is allegedly seeking to terminate, however we are declining to publish it at this time.

We will see if he makes good on the threat … and how lawmakers may respond.

So … how long will Morris remain at his post after being rejected by the Senate? Good question. The legislative session ends on May 9, and it seems highly unlikely any action will be taken on a possible replacement between now and then.

That could lead to him staying on in an extended holdover status.

“We could be stuck with him for months,” one frustrated employee told us.

It has been a brutal few days for McMaster (above). As reporter Jamie Lovegrove of The (Charleston, S.C.) Post and Courier pointed out earlier today, the aging fiscal liberal has seen three of his favorites for leadership posts in state government rejected just this week.

These defeats have “exposed increasing tension between McMaster and the state Senate on the issue of gubernatorial appointments,” according to Lovegrove.

McMaster spoke directly with Lovegrove, telling him that “in executing the laws passed by the legislature, the governor must have his team or her team, and it is very important that he or she is allowed to pick the people that he or she can work with and understands to be the best qualified to do the job that he wants them to do.”

“It is not the legislature’s job to pick cabinet members,” McMaster added.

While w do not agree with McMaster often, in this case he is absolutely correct. Last fall, in fact, we noted that South Carolina “desperately needs an empowered executive branch” in which legislative meddling is limited.

The problem? McMaster is just a terrible governor. In addition to the constitutional impotence of his office, and he has proven utterly ineffective at using the one tool at his disposal – the power of the bully pulpit.

Seriously, McMaster looks like he needs to be receiving services from the Office on … err, Department on Aging … not leading it.

The SCDA is scheduled to receive $52.1 million in the current version of the Palmetto State’s $30 billion budget. It employs roughly fifty people.

Stay tuned … we will keep an eye on this drama as Morris is supposed to pull the trigger on his first termination as early as next week.