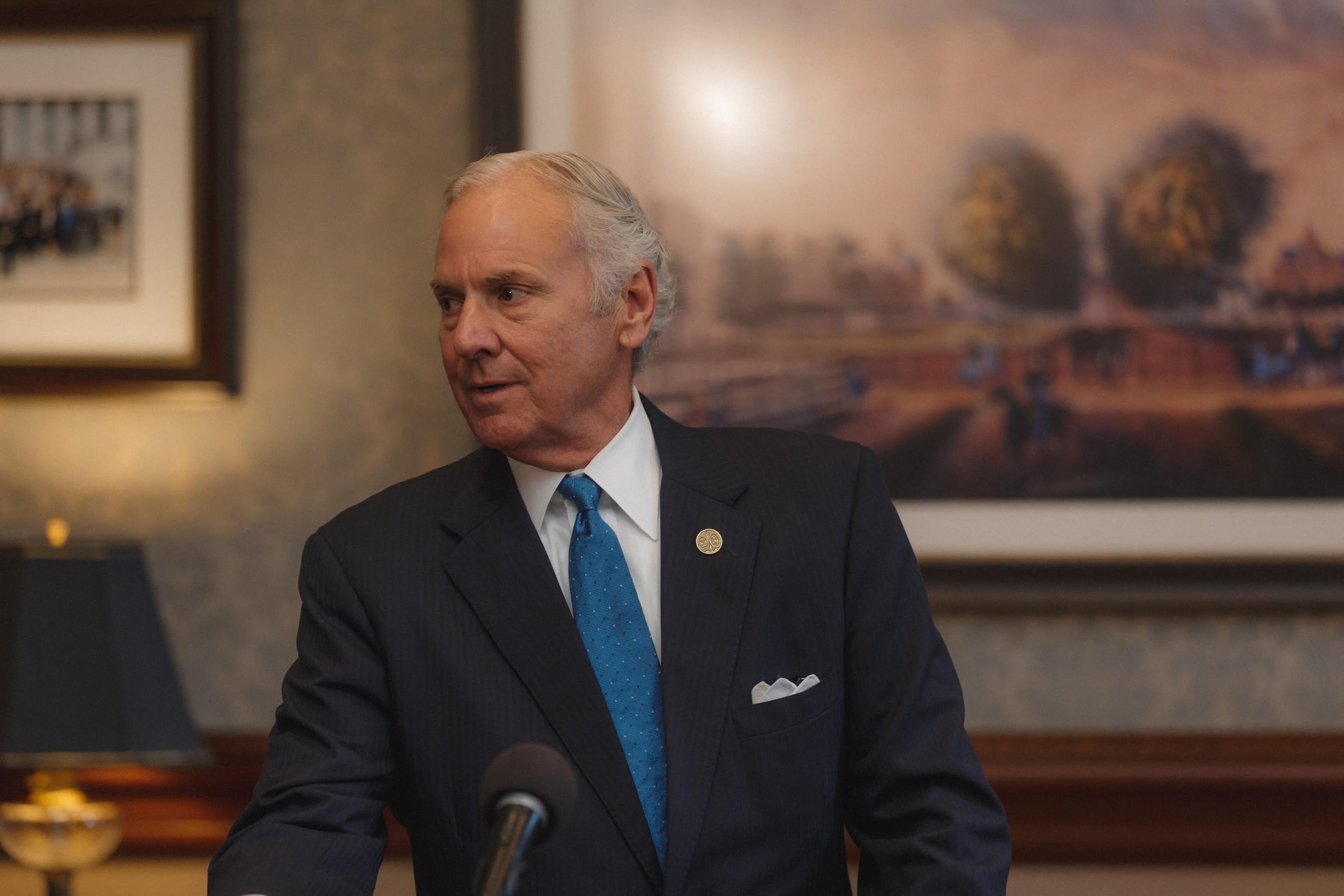 So much for going along to get along …

Following the embarrassing rejection of his choice to lead the South Carolina Department on Aging (SCDA) last week, governor Henry McMaster announced his intention to leave defeated nominee Steve Morris in his temporary $109,000-a-year (not counting benefits) post at the head of this $52 million-a-year bureaucracy for the foreseeable future.

In a one-sentence letter dated May 2, McMaster authorized Morris’ “continued service as acting director … until a new director is appointed and officially confirmed by the South Carolina Senate.”


McMaster’s move is viewed as a provocation toward the Senate – which also recently rejected his nominee to lead embattled government-run utility Santee Cooper.

The decision is also likely to enrage the S.C. Legislative Black Caucus (SCLBC), which has adamantly opposed Morris’ nomination on the basis of yet-to-be-proven allegations of racism during his previous tenure as a member of the Richland County, S.C. council.

“I don’t think this is going to end well,” one senator who spoke with us on condition of anonymity noted. “(McMaster) is getting some bad advice from his minions.”

The drama could ratchet up to an even higher energy level in the event Morris makes good on his threat to terminate a high-level SCDA staffer this week – one with close ties to S.C. senator Thomas Alexander (below).

The controversial letter authorizing Morris’ continued service wasn’t McMaster’s only thumbing of his nose toward the Senate late last week.

McMaster also reportedly declined to appoint a qualified candidate to another statewide post as retaliation against another state senator –Katrina Shealy – whose panel refused to advance Morrison’s nomination.

Shealy was advancing the nomination of veteran deputy solicitor Candace Lively – one of the state’s most experienced prosecutors – to lead the newly created S.C. Children’s Advocacy Department (SCCAD). After initially endorsing this selection, McMaster shifted gears following the rebuke of Morris and is now reportedly nominating Amanda Whittle – an attorney with the scandal-scarred S.C. Department of Social Services (SCDSS) – to run the agency instead.

That decision has infuriated child advocates, who point to SCDSS’ repeated failures on this front as evidence of Whittle’s lack of fitness for the position.

First of all, we believe both of these offices (and thus the appointments to lead them) are entirely superfluous – as advocates for both the elderly and the children of South Carolina could easily operate within the gubernatorial cabinet as it existed prior to 2018. In fact if that cabinet were even remotely functional, such posts would not be necessary.

To wit: South Carolina would not need an agency to advocate for children if SCDSS was doing its job and protecting them … which it isn’t.

Ironically, earlier this year Shealy worked closely with McMaster in choosing a new SCDSS leader whom many believe will turn the embattled bureaucracy around – so it is surprising to see her and the governor so publicly at odds with one another on these appointments.

As for the appointments themselves, while this news outlet believes McMaster is making multiple mistakes – ultimately they are his mistakes to make.

Against our advice, South Carolina elected McMaster governor last year. That means these decisions – for better or (usually) worse – belong to him.