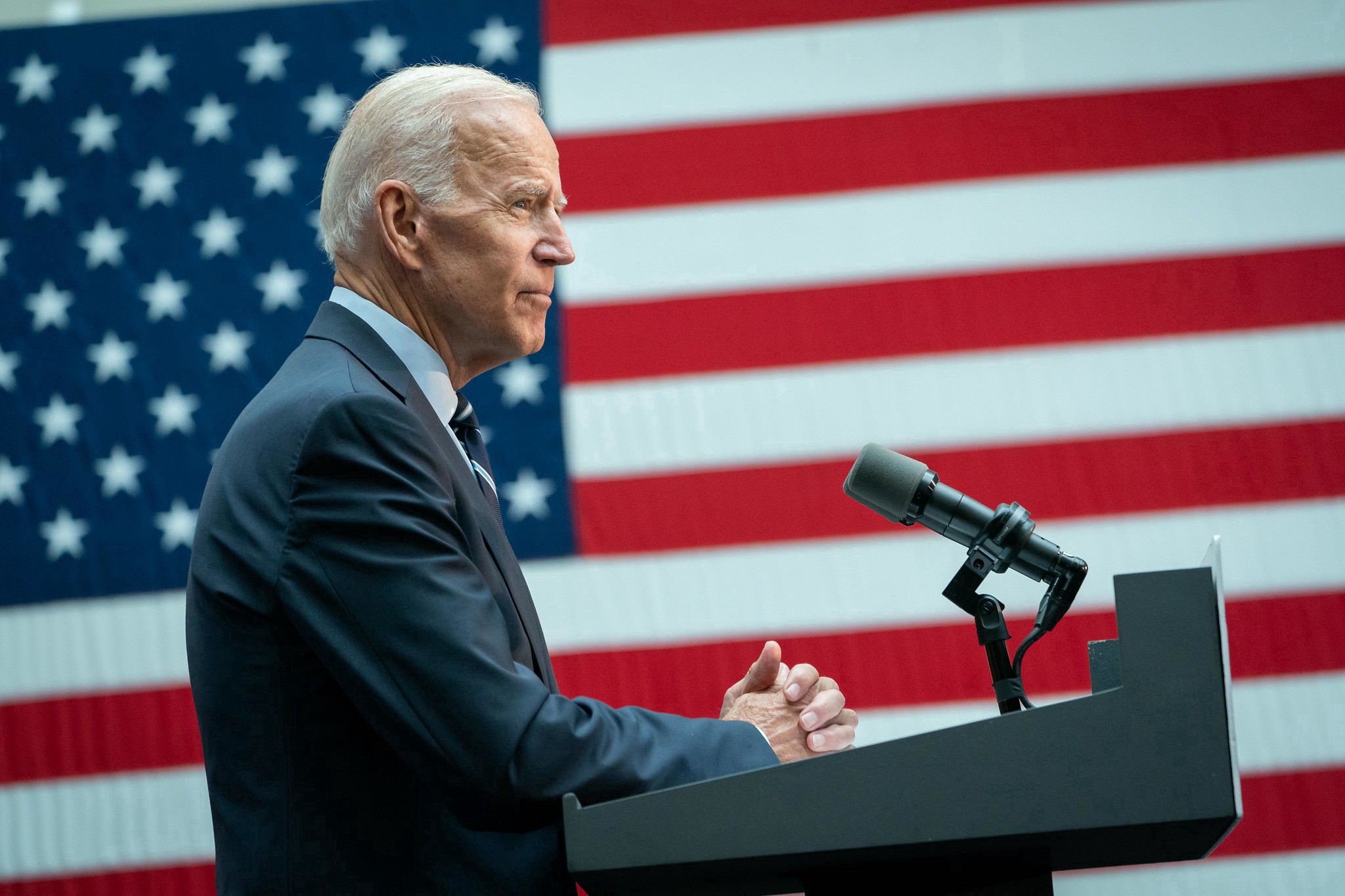 We have often said that former U.S. vice president Joe Biden’s monolithic support among black voters in South Carolina would begin to erode once this constituency became exposed to his “complicated” racial history.

According to the latest survey of “First in the South” Democratic presidential primary voters, Biden has surrendered most of his once-commanding double-digit lead.

The new poll – conducted by The (Charleston, S.C.) Post and Courier and California-based Change Research – shows Biden’s lead in single digits for the very first time in the Palmetto State, which will host its pivotal primary on February 29.

“Joe Biden might need to check his firewall,” noted reporter Andy Shain of The Post and Courier, who was the first to report on the results of the survey. “Biden led the S.C. race by as much as 31 percentage points in May. Now, challengers are slicing into his dominant lead among African American voters in the first primary state with a significant black population.”

Socialist U.S. senator Bernie Sanders of Vermont was in second place in the poll with the support of 20 percent of respondents. That put him just ahead of liberal U.S. senator Elizabeth Warren of Massachusetts – who drew 19 percent support.

Sanders has been surprisingly resilient after bouncing back from a heart attack two months ago, while Warren’s ongoing troubles with the truth have slowed her autumn surge.

South Bend, Indiana mayor Pete Buttigieg (above) – who recently launched a major advertising blitz in the Palmetto State – was in fourth place with nine percent of the vote. Buttigieg has rocketed into the lead in early-voting Iowa and New Hampshire – but he continues to struggle with black voters, and as a result continues to struggle in South Carolina.

Tied for fifth place in the Palmetto State with five percent support (apiece) were U.S. senator Cory Booker of New Jersey and billionaire Tom Steyer, while U.S. congresswoman Tulsi Gabbard of Hawai’i – our favorite in the field – placed sixth with four percent of the vote.

Don’t expect Bloomberg to do much better than that in South Carolina as he has decided to eschew early voting states in order to focus his resources on larger, more delegate-rich states down the road.

As for Biden, his struggles are likely just beginning …

“Biden’s vulnerabilities on racial issues have yet to be exploited in South Carolina – leading us to believe his huge lead among the black electorate is not as solid (or as safe) as some seem to think it is,” we noted back in October.

We are referring, of course, to the former vice president’s tall tales about. marching with civil rights supporters, among other issues. Additionally, Biden landed in hot water back in June when he praised himself for his ability to find “common ground” with white segregationist senators during his lengthy career in Washington, D.C.

That remark prompted his most important black supporter in South Carolina – U.S. congressman Jim Clyburn – to throw Biden a lifeline.

Another potential problem for the 77-year-old career politician? The fact he is dead-to-rights guilty of precisely the same quid pro quo corruption Democrats in Washington, D.C. are looking to pin on U.S. president Donald Trump in the ongoing impeachment drama.

Expect that narrative to also continue driving down his numbers …