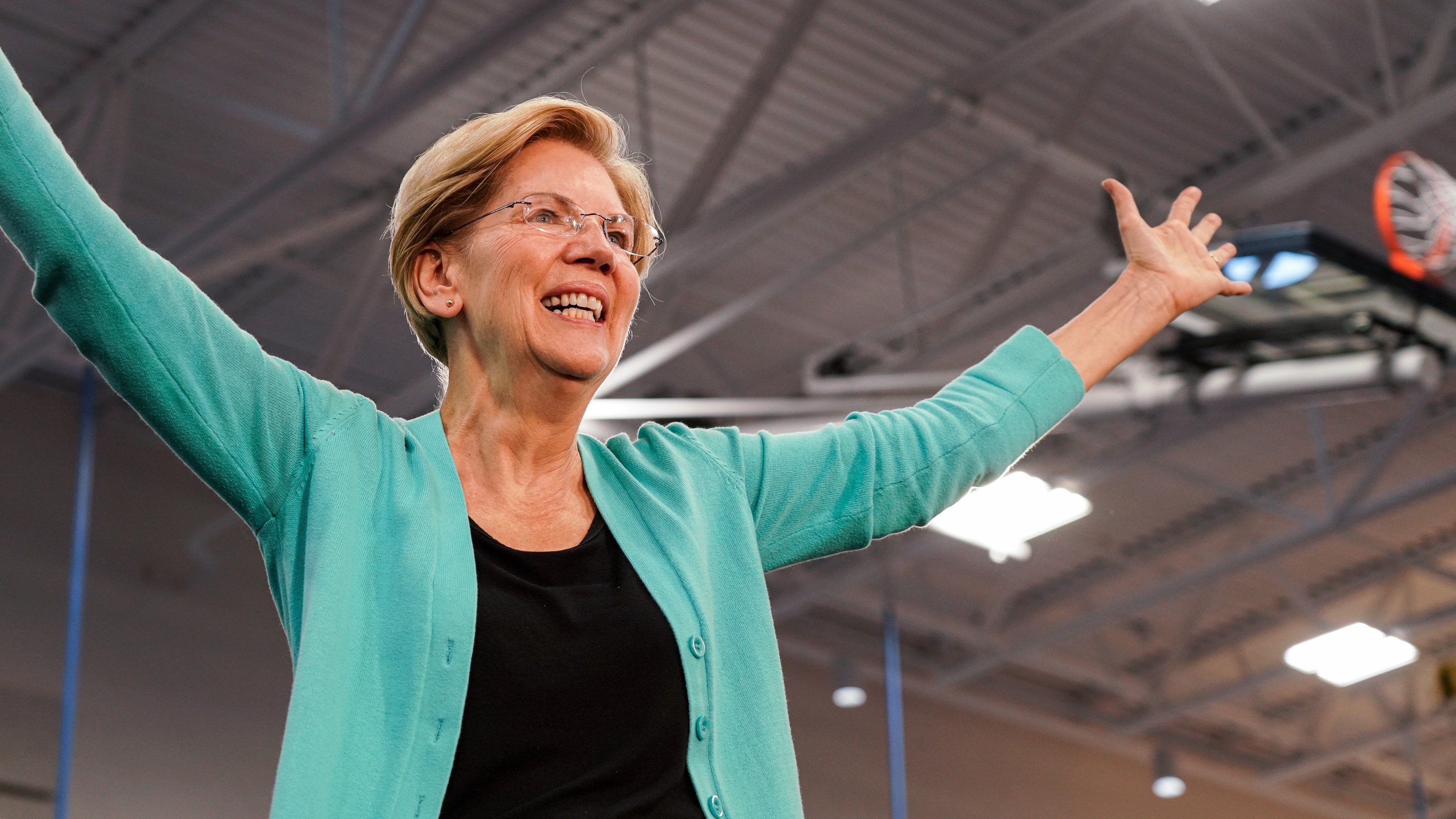 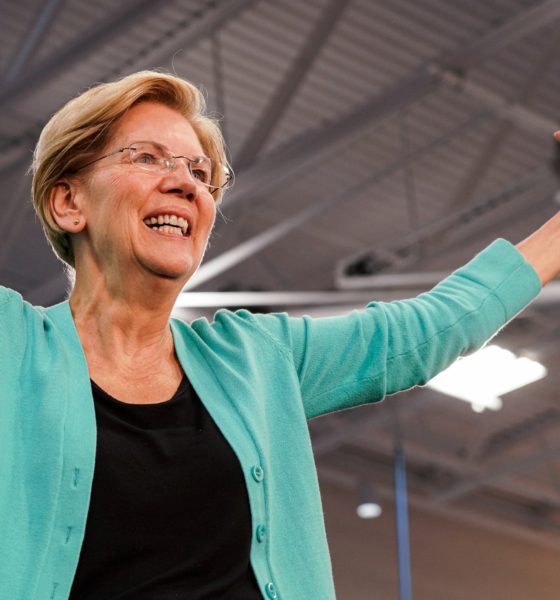 Another claim from the past rocks her candidacy …

No one is riding higher in the American presidential race right now than U.S. senator Elizabeth Warren of Massachusetts. After a disastrous entry into the Democratic nominating fight, Warren has clawed her way back with a substantive (albeit totally fantastical) campaign platform.

Crazy? Indubitably. Of course Warren has adeptly packaged her vision as “rebuilding the middle class” – and as she touts her various “plans” no one has bothered to ask her whether she has a plan to pay for all the pipe dreams she would foist upon middle class taxpayers.

To say nothing of how she would address America’s skyrocketing $22.8 trillion debt …

Anyway … Warren’s political positioning has improved dramatically over the last few weeks as Democrats in the U.S. House reversed course and announced an impeachment inquiry against U.S. president Donald Trump over the alleged “Ukrainian meddling” scandal.

Not only does impeachment have the potential to hurt Trump in the 2020 general election (assuming he makes it that far), but the nature of this particular scandal has a far more compelling, more immediate benefit for Warren. Specifically, it has managed to ensnare former U.S. vice president Joe Biden – who is Warren’s chief competition for the Democratic presidential nomination. In fact, Biden’s exposure related to the Ukrainian meddling allegations certainly appears to be far worse than Trump’s – even if this reality is not reflected by most of the mainstream media coverage.

But whether the scandal is worse for Biden or worse for Trump … there is no denying it is good for Warren.

Adding to Warren’s good fortune? Her other top rival for the Democratic nomination – U.S. senator Bernie Sanders of Vermont – has seen his candidacy sidetracked by health issues. The 78-year-old socialist revealed last week that his heart problem earlier this month was, in fact, a “myocardial infarction” – or a heart attack.

It is not clear when Sanders will resume a normal campaign schedule, but it is clear his 2020 candidacy has failed to galvanize the progressive left the same way his 2016 insurgency against Hillary Clinton did.

Given the stumbles of Warren’s top rivals, she has now inched into the lead in early-voting Iowa and New Hampshire, and is firmly ensconced in second place in “First in the South” South Carolina. With momentum coursing through her candidacy, it is not surprising her political opponents are looking to take her down a notch.

Enter records from the April 21, 1971 meeting of the Riverdale (New Jersey) board of education. According to these documents, Warren unanimously received a second year teaching contract from the Riverdale board. Two months later, on June 16, 1971, Warren’s resignation from her teaching position was “accepted with regret.”

These records – obtained by reporter Collin Anderson of The Washington Free Beacon – are at odds with the latest version of Warren’s personal narrative, in which she claims that she was fired from her job as a school speech pathologist after one year because she was pregnant.

“By the end of the school year, I was pretty obviously pregnant,” Warren wrote in her 2013 book A Fighting Chance. “The principal did what I think a lot of principals did back then – wished me good luck, didn’t ask me back the next school year, and hired someone else for the job.”

“Warren’s claim that she was dismissed after her first year of teaching because she was pregnant has become a cornerstone of her stump speeches,” Anderson noted. “She has used it to both explain her jump from teaching into the legal world as well as to showcase the difficulties that women face in the workplace.”

The only problem? It doesn’t appear to be true …

In fact, Warren (above) offered a different narrative for the decision in a 2007 interview given at the University of California-Berkeley.

“I went back to graduate school and took a couple of courses in education and said, ‘I don’t think this is going to work out for me,’” she said in the 2007 interview. “I was pregnant with my first baby, so I had a baby and stayed home for a couple of years, and I was really casting about, thinking, ‘What am I going to do?’ My husband’s view of it was, ‘Stay home. We have children, we’ll have more children, you’ll love this.’ And I was very restless about it.”

In other words, the record – and Warren’s own words from twelve years ago – indicate that she was not fired, but that she made the choice to leave her job.

Does this matter? Yes.

While we have lamentably grown accustomed in this country to politicians lying with every breath they take, Warren has a much smaller window of maneuverability on this front after she falsely claimed native American ancestry during her political ascendancy. Assuming she wins the Democratic nomination (and there is a case to be made she is the new frontrunner), this latest flub could capably reinforce an effective campaign against her.

We can hear the dour-toned narrator now …