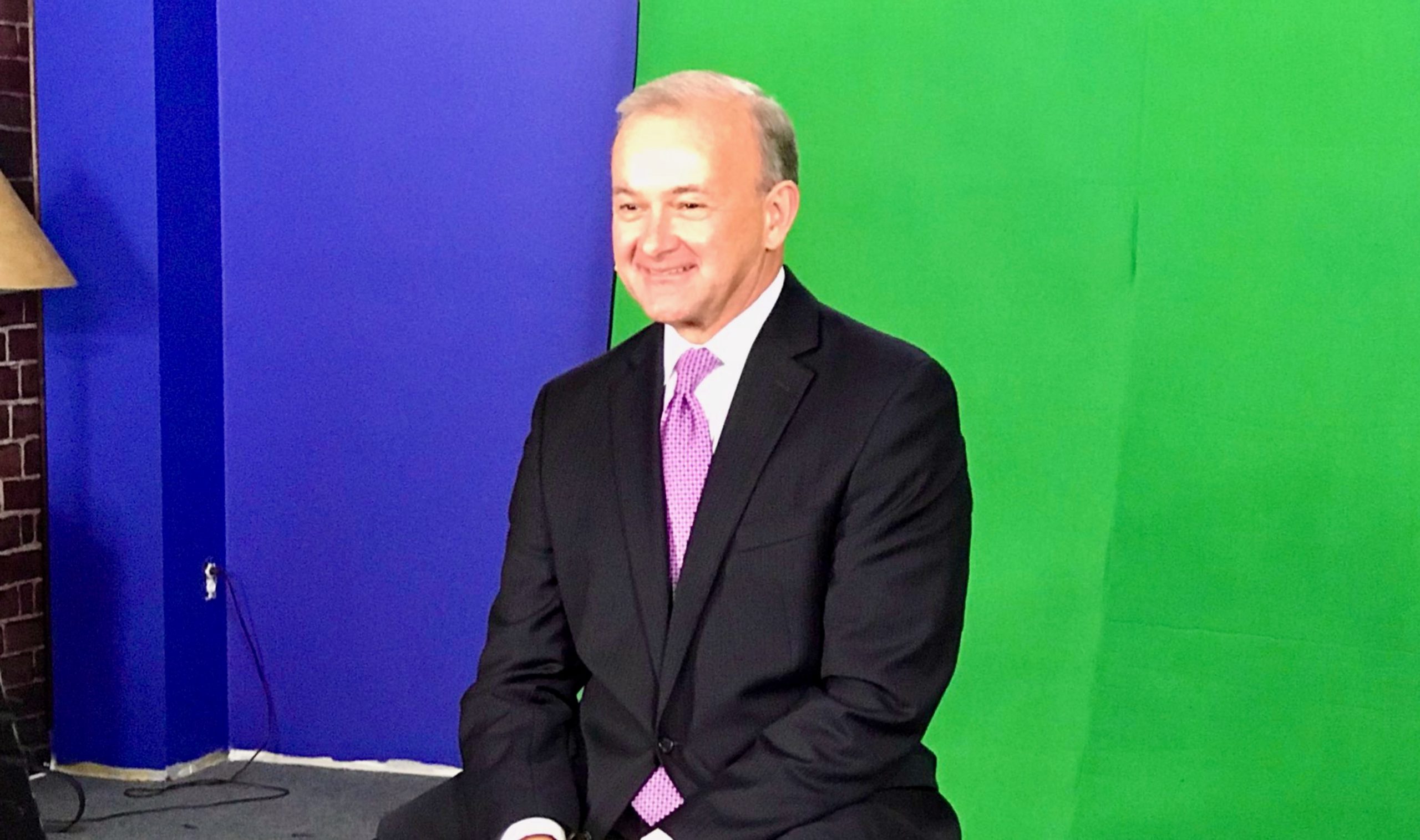 If you can’t beat ’em … get ’em thrown off the ballot. That’s the modus operandi of one of the candidates for sheriff of Greenville county, South Carolina – where a special election is being held after former sheriff Will Lewis’ recent conviction and removal from office on a misconduct charge.

According to reporter Taggart Houck of WYFF TV-4 (NBC – Greenville/ Spartanburg, S.C.), captain Darius Hall of the Greenville county sheriff’s office – one of five Republicans seeking this office – is trying to get frontrunner A.T. “Tommy” Smith kicked off the ballot with less than a month to go before the first round of voting in this special election.

According to a letter sent to local election officials by Hall and Laird Minor, an attorney supporting Hall’s candidacy, Smith “fails to qualify for that office, so his name should not appear on the primary election ballot.”

Hall and Minor are challenging Smith on a certification classification that did not even exist when the 60-year-old lawman served the Greenville county sheriff’s office from 1979 to 1986.

Local party chairman Nate Leupp had some harsh words for GOP candidates looking to win the race via the attempted disqualification of one of their opponents from participating.

“My hope is that these candidates work to defeat their opponents at the ballot box where the voters can practice their constitutional privileges,” Leupp (above) told Houck. “Attempts to remove their opponents in a court will be harshly judged by Republican voters.”

We rarely agree with Leupp, but he is correct on this point.

Also, Jason Elliott – the lead sponsor of recent state legislation aimed at reforming certification for sheriff’s candidates – told us the GOP wouldn’t have certified a candidate for the special election who did not meet the ballot qualifications.

Our view? Political races need to be contests of ideas, not penny ante paper coups. Candidates need to step into the ring and engage in the battle of ideas, not try to trip up their sparring partners in the hopes of winning on a technicality.

Hall’s attempted disqualification of Smith is obviously not the first time someone has tried to kneecap the frontrunner in the Greenville sheriff’s race.

Smith, Hall and three other rivals will face the voters on January 7, 2020. If no one garners a majority of the ballots cast in that race, a runoff between the top two GOP vote-getters would be held on January 21, 2020. The special election itself is scheduled for March 10, 2020.

Thomas Ravenel On His TV Show …