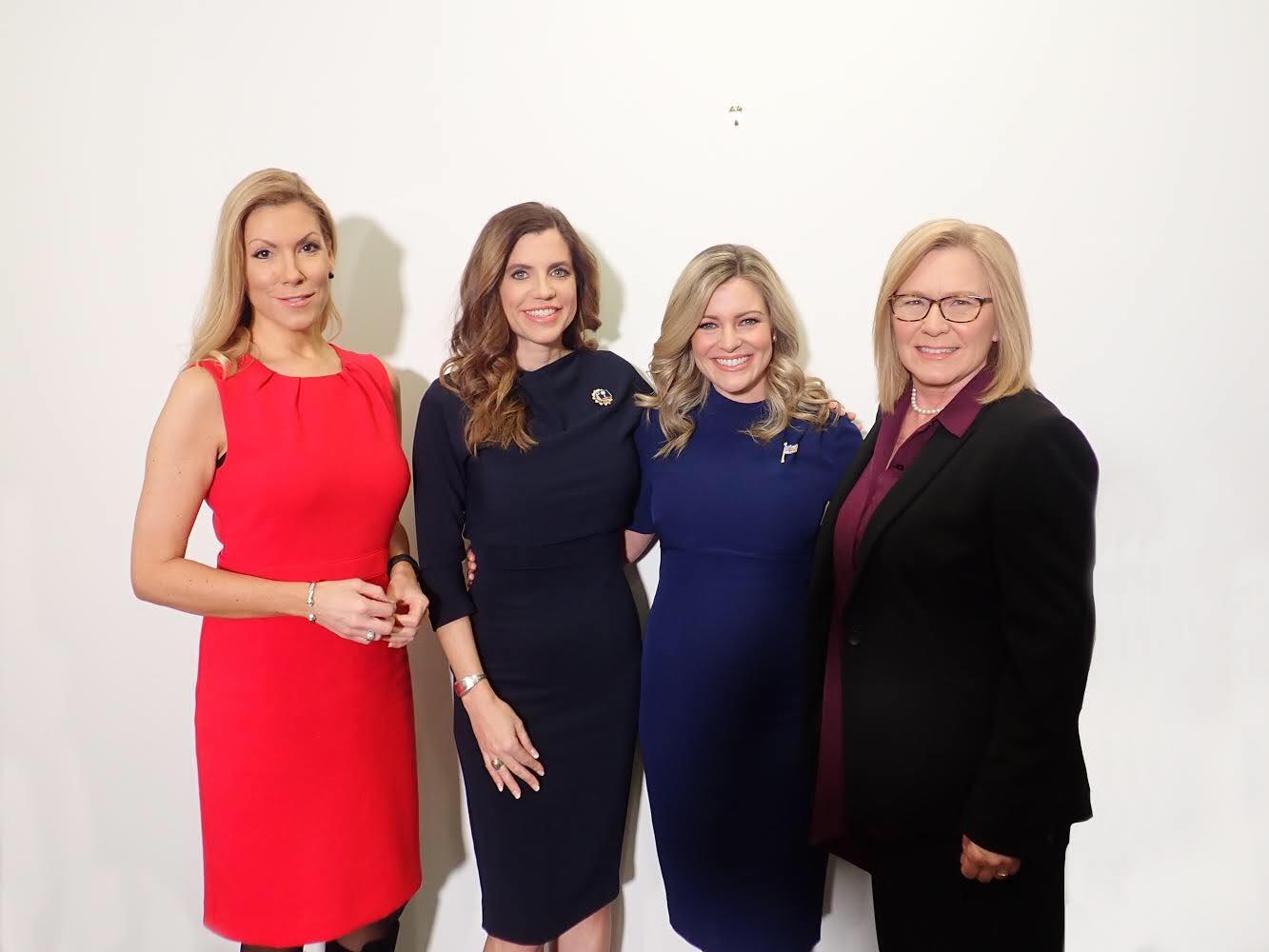 It is either an incredibly brilliant move or, to borrow the words of one of our most noteworthy Washington, D.C. insiders “a really, really bad idea.” The concept? A group of female GOP congressional candidates joining forces as part of a so-called “Conservative Squad.” The goal? Providing an ideological counterpoint to a quartet of radical socialist Democrats in congress who dub themselves “the Squad.”

The original “Squad” consists of four freshman female members: Alexandria Ocasio-Cortez of New York, Ilhan Omar of Minnesota, Ayanna Pressley of Massachusetts, and Rashida Tlaib of Michigan. The über-liberal quartet gave themselves this nickname, and have used it to push their policy goals in our nation’s capital – including convincing moderate Democrats to advance the impeachment of U.S. president Donald Trump.

The “Conservative Squad” is the ostensible answer …

The group had its coming out party on “Fox and Friends” this week, with Mace telling host Ainsley Earhardt that “we see so many women across the country right now, Republican women, who are picking up the mantle and want(ing) to serve.”

“This is not your grandfather’s GOP anymore,” she said.

“The Democrats, they have taken a sharp left turn under the influence of the socialist squad,” Mace continued. “And, you look at us and this is socialism versus the American values of freedom and job creation. And, we all understand up here today that people flourish under freedom.”

In a fundraising email touting the formation of the “Conservative Squad,” Mace took it a step further – accusing Ocasio-Cortez, Omar, Pressley and Tlaib of being “divisive and intolerant of anyone with a different point of view or opinion.”

“Their hatred is tearing our country apart,” Mace wrote.

Mace (above) is challenging Democratic incumbent Joe Cunningham – who narrowly won his seat in congress last fall in South Carolina’s first congressional district, which Trump carried by thirteen percentage points in 2016. She is one of four GOP candidates seeking the seat – and has emerged as the early frontrunner.

“We really do have a Congress that is run by extremists,” Van Duyne told Earhardt on Thursday.

While the “Conservative Squad” was hailed by GOP activists (and drew extensive mainstream and social media coverage), not everyone was impressed by the gambit.

“This is a really, really bad idea,” our intrepid D.C. Operative told us.

Pressed to explain why, he noted that “for one they are mimicking a millennial socialist.”

“At a time when congress is out of control and run by fools, it’s a bad idea to copy its most controversial and juvenile members,” D.C. Operative continued. “Why the hell would you want to be known as a Republican AOC? Voter: ‘Congress is messed up, corrupt and run by lunatics who do nothing productive.  So what’s the GOP’s alternative?’ GOP: ‘We have a Republican version of The Squad!’ Voter: ‘Screw it, I’m moving to Singapore.'”

One South Carolina lawmaker we spoke with agreed.

“If this is our bulwark against socialism, we’re all in trouble,” the lawmaker told us.