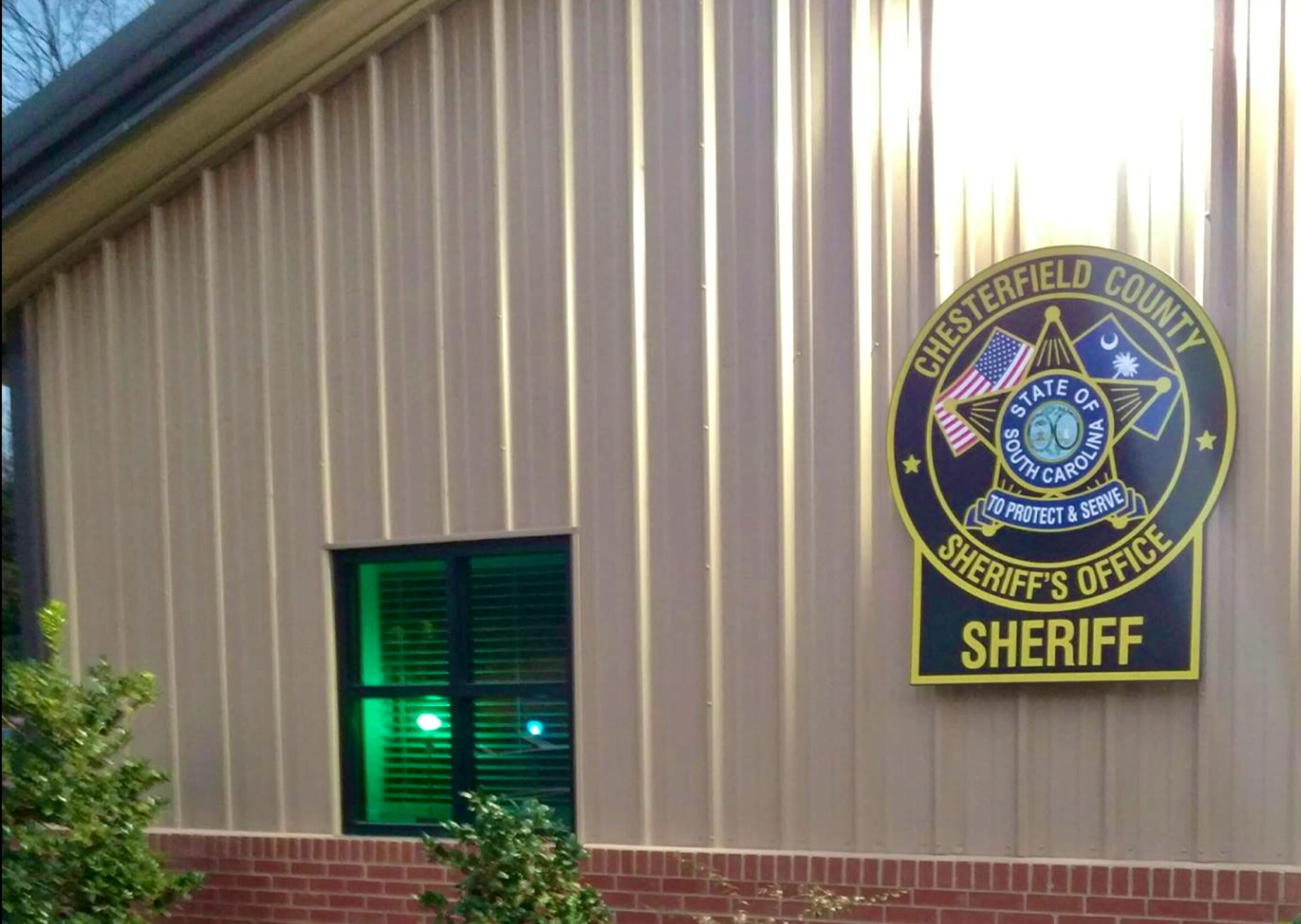 It seems every time we turn around, a South Carolina sheriff is being accused of violating the public trust. One Upstate sheriff was convicted of misconduct in office earlier this year, and three other sheriffs are currently suspended from office pending the outcome of various criminal charges.

This is not a new development, either. Prior to the latest rash of indictments there was a litany of bad behavior involving top local lawmen in South Carolina …

In December 2014, Berekley county’s Wayne DeWitt was arrested for driving under the influence and fleeing the scene of a car crash near Goose Creek, S.C.

And who can forget the drama surrounding former Laurens county sheriff Ricky Chastain, whose disastrous personal life (including an incident in which he allegedly transported a paramour in his taxpayer-provided vehicle to get an abortion) made headlines for years and sparked at least one criminal investigation in 2016.

Last month, Chesterfield county found itself back in the news after newly elected sheriff James Dixon fired three of his employees in connection with some graphic sexual allegations. As we first reported, the three Chesterfield county sheriff’s officers fired by Dixon allegedly became involved with the subject of a federal narcotics and firearms investigation. According to our sources, the officers (one male and two females) were allegedly exchanging sexual favors with the suspect – Greg Evans (a.k.a. “New York”).

Not only that, Evans was reportedly receiving information from them connected to his dealings including “criminal histories, reports, warnings” as well as information on the individual law enforcement assets who were investigating him – including where these officers lived and where their children went to school.

According to our sources, Evans is a high-ranking member of a prominent east coast gang – which is one reason he drew the attention of U.S. attorney Sherri Lydon’s office. Lydon has made cracking down on gang activity one of her top priorities since becoming U.S. attorney last spring.

According to a criminal complaint filed in federal court on October 29, 2019, the drama with Evans actually began more than ten months ago. This complaint revealed that Evans was arrested by Chesterfield county deputies on January 31, 2019 in connection with an altercation that took place outside an apartment complex in Chesterfield, S.C.

Evans admitted pointing and presenting a firearm during this altercation, and also acknowledged his intent to sell methamphetamine found inside a vehicle in which he was traveling.

Because Evans is a felon, it is illegal for him to possess a firearm under federal law – hence the complaint filed against him in late October.

It was Evans’ arrest on this charge by agents of the U.S. Bureau of Alcohol, Tobacco, Firearms and Explosives (ATF) last month that kicked off the Chesterfield sheriff’s office sex scandal. As we previously reported, Evans’ willingness to spill the beans on the local law enforcement personnel with whom he was allegedly entangled “started something of a chain reaction” within the department – bringing to light a treasure trove of illicit photographs, videos, messages and other data.

“At least one of the officers implicated by Evans indicated they were in possession of incriminating information related to other Chesterfield sheriff’s office personnel,” we reported.

Some of this incriminating information has already started leaking to the media, while other materials are said to be forthcoming. According to our sources, multiple Chesterfield county law enforcement personnel could soon find themselves mixed up in this scandal – including the sheriff.

In other words, the chain reaction is still going. And from what we have heard, the allegations at the heart of this sex scandal are going to make the ones that rocked the Mauldin, S.C. police department earlier this year look positively tame by comparison.

As we have stated previously, we have no issue with law enforcement personnel who choose to engage in sexual relations with other officers while off-duty. What government employees do on their own time with other consenting adults is absolutely none of our business, although we do believe affairs with subordinates are inappropriate.

Beyond that, though, what business is it of ours?

Accordingly, as we sift through the information we are receiving related to the latest Chesterfield revelations – we hope to draw distinctions between actions that are appropriate (and which should remain private) and actions that demonstrate poor judgment or, worse, criminal misconduct in office.

Which deserve to be exposed …

Certainly we expect investigators with the S.C. State Law Enforcement Division (SLED) – the agency which has been called in to investigate the Chesterfield scandal – will be doing the same.

After all, it is one thing to have an affair with a co-worker … it is something else entirely to provide actionable intelligence on one’s fellow law enforcement officers (and their families) to a suspected gang leader.

The former could be inappropriate … the latter would be criminal.

Stay tuned … this news outlet has been cultivating several sources in Chesterfield who have a wealth of information at their disposal related to this scandal. We will also continue checking in with our federal and state law enforcement sources for updates on the status of both the federal case against Evans and the ongoing investigation into the Chesterfield county sheriff’s office.