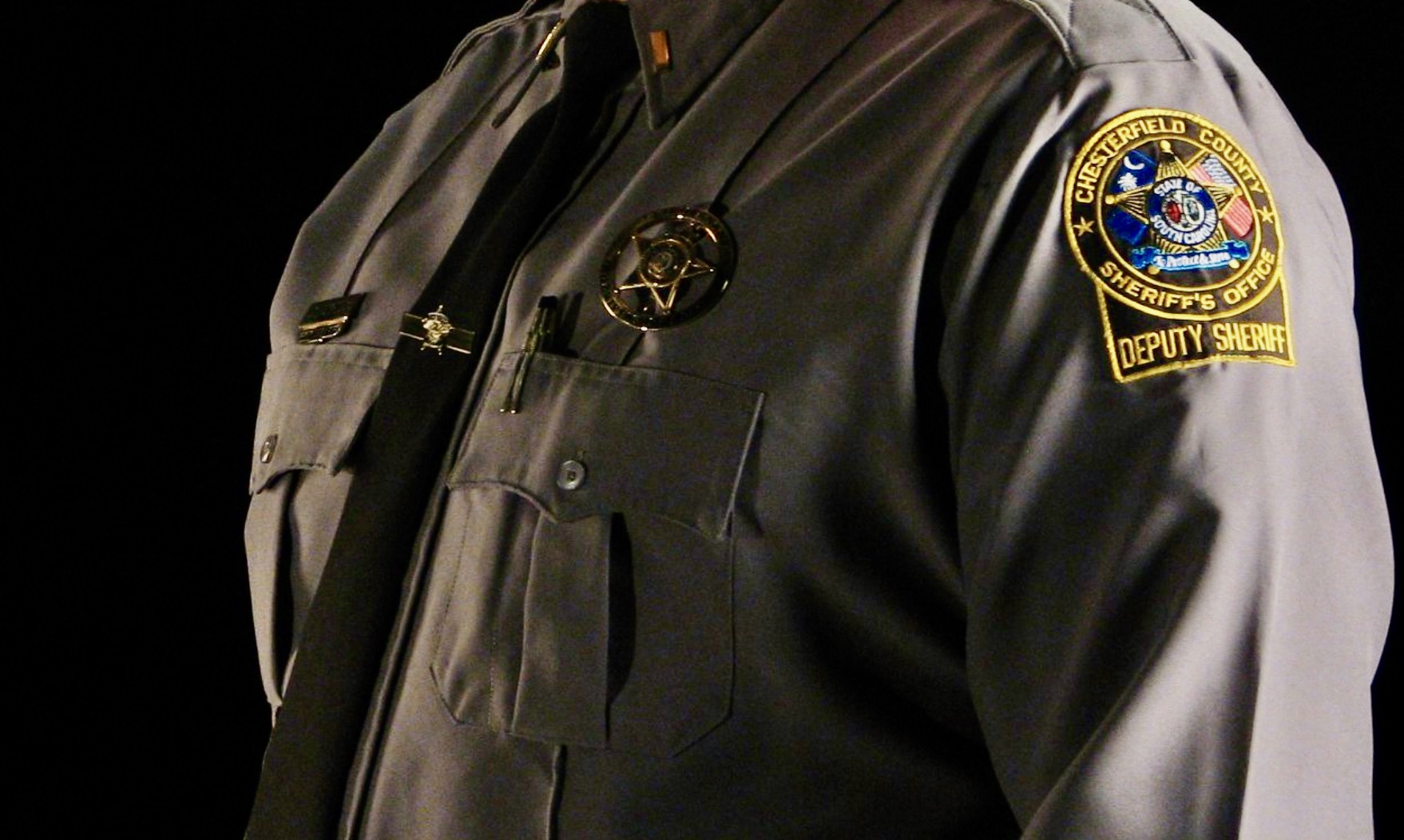 At least three employees with the Chesterfield county sheriff’s office have been implicated in an investigation into alleged misconduct, sources familiar with the situation told this news outlet. One deputy has been terminated, along with a detention center officer and a staffer.

Some of the alleged misconduct is of a sexual nature, we are told.

Chesterfield county sheriff James Dixon confirmed the firings to reporter Greg Suskin of WSOC TV 9 (ABC – Charlotte, N.C.), however he declined to elaborate on the reasons for the terminations.

According to our sources, the three sheriff’s office employees were fired on November 1 due to their “involvement” with a suspect in a federal drug case.

“When the (suspect) was caught, he ratted the three out,” a source familiar with the situation told us.

According to our sources, the suspect – Greg Evans (a.k.a. “New York”) – was receiving sexual favors in addition to a host of information from his three contacts in the sheriff’s office.

Dixon has requested an investigation into the allegations by the S.C. State Law Enforcement Division (SLED), which has also been confirmed by Suskin.

This news outlet has been provided with the names of the three sheriff’s deputies who were terminated – along with some graphic details of the alleged misconduct (and related materials). We are in the process of verifying this information.