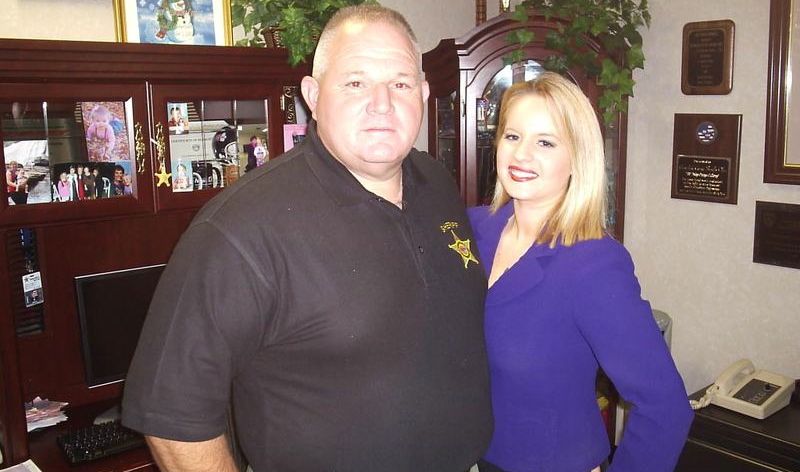 According to our sources, SLED recently interviewed a S.C. Department of Corrections (SCDOC) inmate named Michael Lee in connection with its investigation of Parker. Lee is currently incarcerated on an arson conviction – but several months ago he was busted with a gun belonging to a Chesterfield County deputy.

Circumstances surrounding this gun – and how it came to be in Lee’s possession – are disputed. All we know is that the weapons charges against him have been dropped. We know that during his interrogation by SLED agents, Lee began to spill the beans about his knowledge of Parker’s operation – which is said to include extensive “misuse of criminal labor.”

How far along is the SLED probe?

“The indictment is pending,” one of our sources says.

Parker gained infamy in the Pee Dee region of the state two years ago for his connection to the gruesome shooting of twenty-two dogs at an animal shelter run by the Sheriff’s office. He’s also joined at the hip with several shady characters in this incredibly corrupt region of the state – including disgraced former solicitor Jay Hodge.

Secret “No Fly Zones” In SC