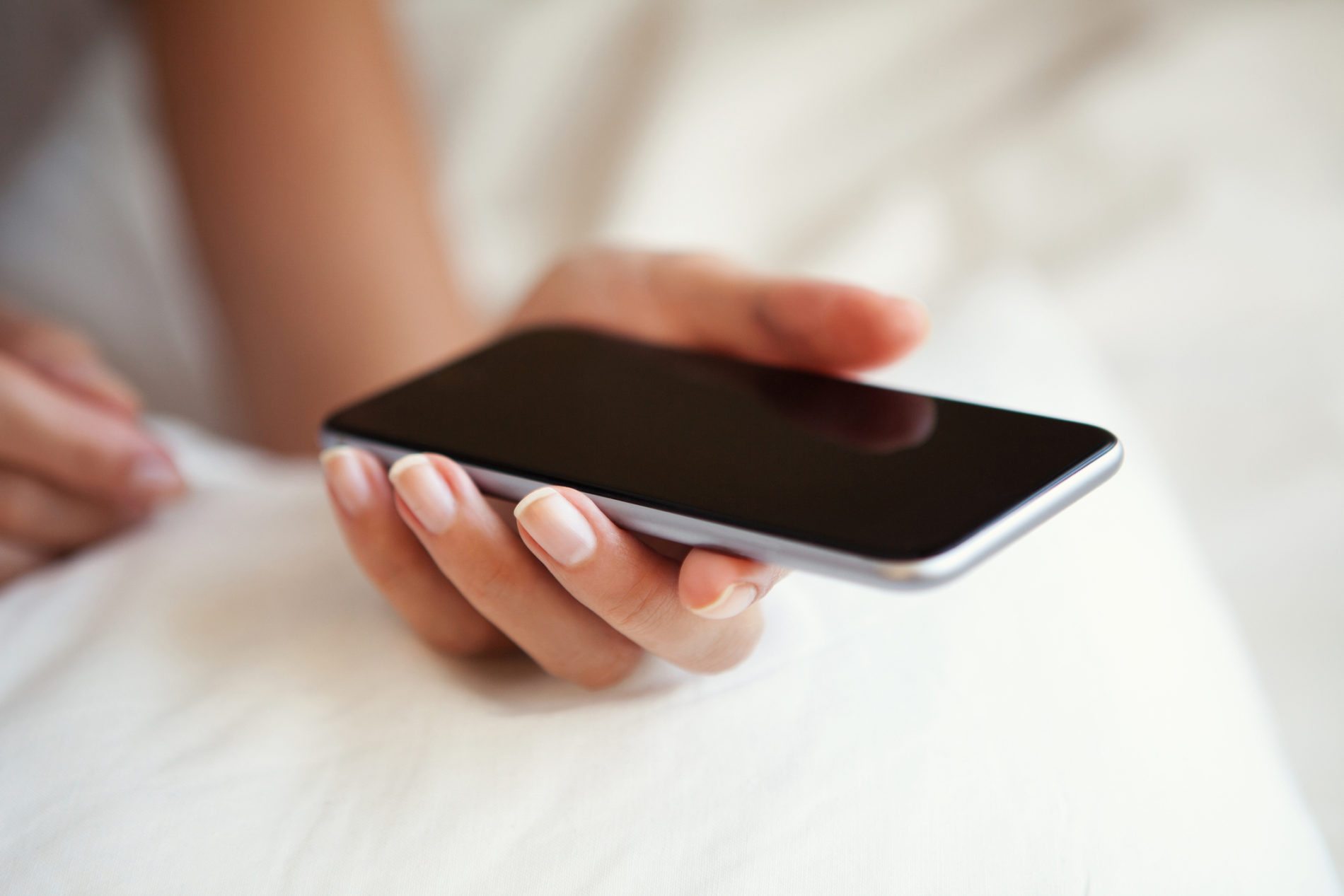 INVESTIGATION CLOSED DUE TO “LACK OF EVIDENCE”

The S.C. State Law Enforcement Division (SLED) will not issue charges in connection with the infamous “Sexting Sheriff” scandal that rocked Laurens County this year.

News of the agency’s decision was first reported by Cory Engle in the November 23 print edition of The Laurens County Advertiser.

According to Engle, charges are not being filed in connection with the case due to a “lack of evidence.”

The scandal – which broke first on FITS – was quickly picked up by the local press.

Its protagonists?  Laurens County, S.C. sheriff Ricky Chastain and a Greenwood, S.C. woman.  These two virtual lovers exchanged more than 6,600 messages (including hundreds of sexually explicit photo messages) from October 2015 to April of this year.

(To view some of the images and exchanges for yourself, click here).

The dust-up cost Chastain – who had survived numerous previous scandals – dearly.  The veteran law man was defeated in a June GOP primary election by his rival, Republican Don Reynolds.

Chastain also failed in his bid to help elect one of his deputies – Stephane Williams – as a write-in candidate in the November election.

Of course the election drama quickly became intermingled with a looming legal drama.

In late June, SLED confirmed it was conducting an investigation into how the racy messages were leaked.  More recently, James Hayes – the individual who confessed to leaking the messages – was arrested on an unrelated charge.

Earlier this month, we reported that the “Sexting Sheriff” saga had morphed into a much larger investigation of corruption in Laurens County.  That probe – reportedly initiated by S.C. eighth circuit solicitor David Stumbo – is ongoing.  In fact several sources familiar with that case tell us Chastain is cooperating with investigators.

Stay tuned … we expect to hear much more on this saga in the weeks and months to come.