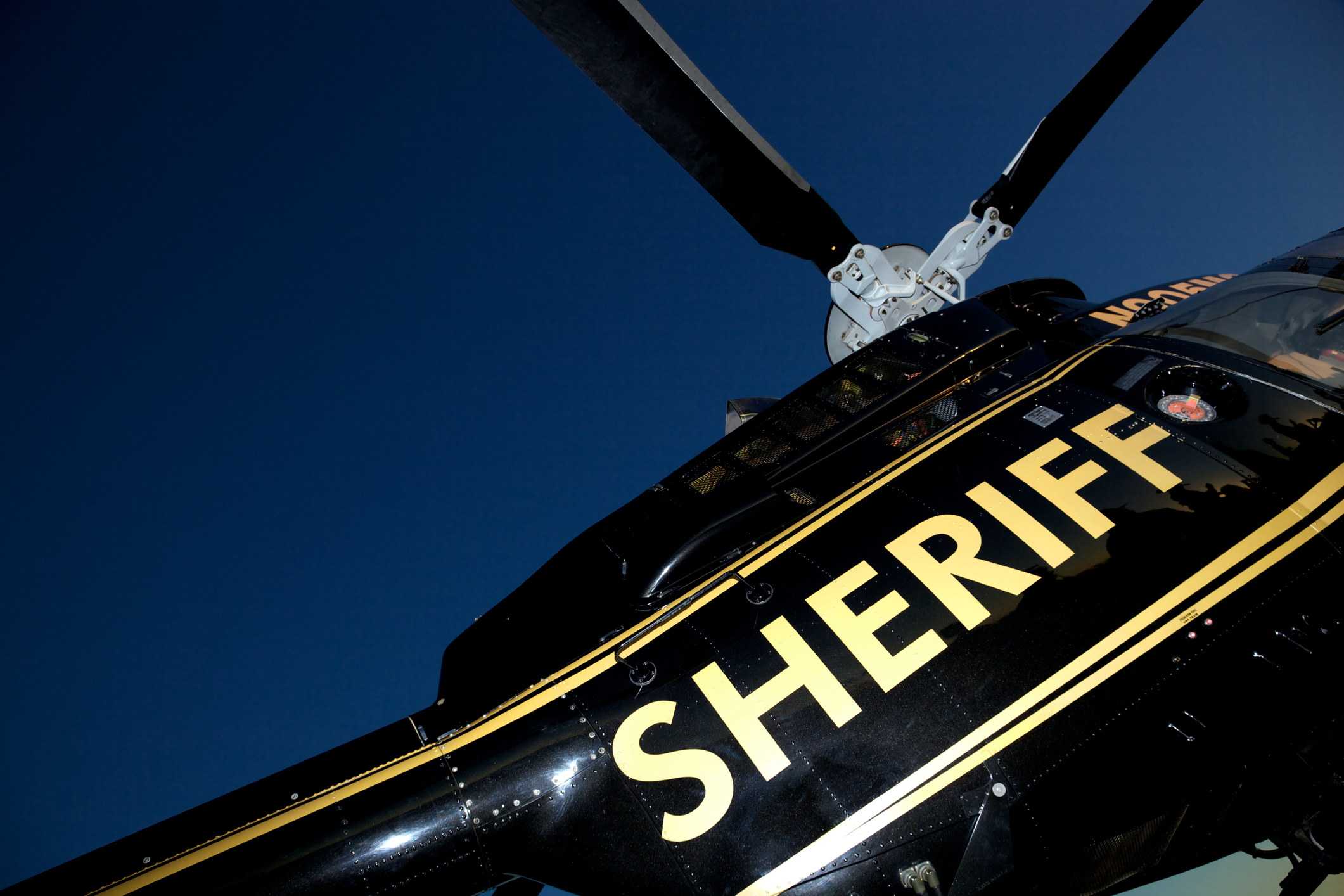 There is no shortage of scandal in South Carolina when it comes to the office of county sheriff.

Within the last three years, our news outlet has exclusively exposed the misdeeds of sheriffs in Chester, Colleton, Florence, Greenville and Laurens counties … and other media outlets have exposed numerous additional sheriff-related incidents, intrigues and irregularities.

On Sunday, though, one news outlet pulled it all together into a broader narrative …

In case you missed it, we are referring to the expansive investigative piece in The (Charleston, S.C.) Post and Courier over the weekend chronicling the misdeeds of sheriffs across the Palmetto State. Written by Tony Bartelme and Joseph Cranney, “Above the Law” represents the definitive recapitulation of sheriff’s scandals in South Carolina.

“From the Upstate to the Lowcountry, no part of South Carolina has been untouched by scandalous sheriffs,” Bartelme and Cranney wrote. “The impacts ripple through communities. Sheriffs who abuse their positions set poor examples for their deputies. Corruption breeds fear and mistrust.”

That assessment is 100 percent accurate.

Bartelme and Cranney also explored the lack of accountability over local sheriffs – an issue that persists to this day.

“State laws also help perpetuate a culture of secrecy that allows wrongdoing to fester,” they wrote. “The South Carolina Constitution requires employees to ‘serve at the pleasure’ of sheriffs, a recipe for unfair retribution against those who speak out, criminal justice experts and former deputies say. The state also has weak whistleblower laws, making it even less likely for honest deputies to report wrongdoing.”

Exhibit “A” in the Post and Courier report?  Alex “Big A” Underwood, sheriff of Chester County. Just last week, we reported that Underwood was the rumored focus of a federal investigation – but the Post and Courier report (which led with Underwood’s litany of questionable expenses) outlined several areas of possible concern related to the rural lawman, calling spending in his department a “portrait of excess.”

Underwood’s spending also fits into another broader narrative, that of seized funds – which have become a cause célèbre this year at the S.C. State House following a series of reports published in The Greenville News earlier this year.

State lawmakers – led by representative Alan Clemmons of Horry County – have pushed new civil asset forfeiture restrictions in the aftermath of the Greenville News reporting on this issue.

This news outlet began writing about the issue of civil asset forfeiture (a.k.a. glorified government theft) nearly four years ago.

“South Carolina’s legislature needs to move quickly to protect its citizens from the unconstitutional government theft of their property,” we wrote in June of 2015.

In the fall of 2016, we ran another report exposing some highly questionable forfeiture decisions made by the office of Spartanburg County, S.C. sheriff Chuck Wright. Some of these questionable decisions finally made it into the mainstream media (specifically the Greenville News series) last month.

Curiously, Wright was not referenced in the Post and Courier report – one of its few omissions.

The report did contain extensive references to Florence County, S.C. sheriff Kenney Boone – who last December was accused of improperly managing seized drug funds in his home county. Bartelme and Cranney even cited our news outlet for breaking the story of Boone’s menacing behavior toward a fellow government employee who had the audacity to question expenditures related to an apparent taxpayer-funded vacation for the sheriff’s family.

“If I don’t get a call back I’m gonna send a deputy around your house or wherever you are to find your ass,” Bonne barked at Yokim in one of the voicemail messages we obtained. “Call me now!”

“I tell you what, you come to me (unintelligible) cause I’m gonna beat the -” Boone thundered.  “Hell’s coming with me.”

“Payback’s gone be hell I promise ya,” Boone added.

Boone evaded any criminal charges in connection with this incident, but the public relations backlash was intense.

Boone’s response to the fallout?  Threatening those who criticized him …

“I assure you, and God is my witness, I will return the favor ten fold!!!” he wrote last summer on his since-deleted Facebook page.

In addition to these issues, Boone’s drama-filled personal life is a reality television show waiting to happen (as evidenced by the curious interview he gave over the weekend to his hometown paper, The Florence Morning News).

Of course every day in South Carolina might as well be a new installment of Days of our Sheriffs … literally.

We do not know what the future holds for Underwood, Boone or any of the South Carolina sheriffs featured in the Post and Courier report (or featured on our own pages). Hopefully any law enforcement officer who violates the laws they are sworn to uphold will find themselves prosecuted to the fullest extent of those laws. And hopefully any law enforcement officer who misappropriates public funds will be relieved of their duties post haste.

That is true accountability …

Interestingly, as we read the Post and Courier “Above the Law” report (and penned our thoughts in response to it), we were reminded of the theme song to the long-running Cops television franchise – Inner Circle’s 1987 reggae hit “Bad Boys.”

Hopefully these “bad boys” will feel true accountability sooner rather than later. In the meantime, props to the Post and Courier (and to Bartelme and Cranney) for pulling all of these scandals together in thorough, thoughtful and well-written piece.