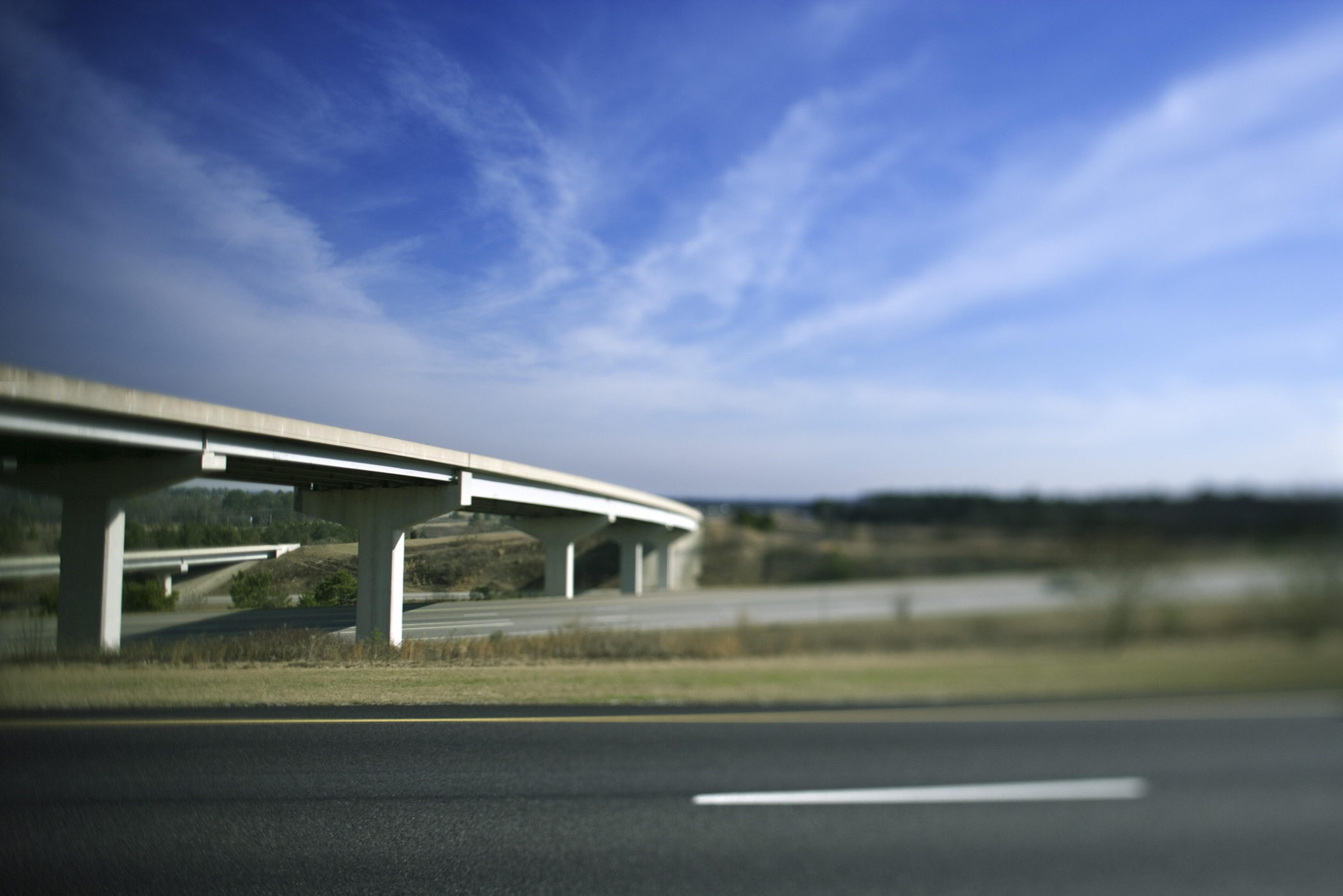 A new group is challenging South Carolina’s elected and appointed officials to make better use of the money entrusted to their stewardship for infrastructure appropriations – urging better prioritization of existing resources and smarter allocation of borrowed funds.

The group – which has no formal name beyond “citizens of South Carolina” – specifically wants the S.C. Transportation Infrastructure Bank (SCTIB) to appropriate $650 million toward interstate upgrades.

“We believe there is no greater transportation priority than the modernization of our interstate system,” the group wrote in a letter earlier this month to SCTIB chairman John White, an attorney from Spartanburg, S.C.

White was appointed to his post two-and-a-half years ago by governor Henry McMaster, but has shown little appetite for reform.

The group’s letter urging him to rethink his current approach is part of a larger information packet that has been provided in recent weeks to lawmakers, policymakers and members of the media across the state.

“Our state has an opportunity with a single initiative to do something truly transformative – reshape our core transportation infrastructure in a way that fast-tracks the optimization of our tourism, commerce and workforce traffic,” the group’s letter to White continued. “This will allow us to compete for economic development projects with any state in the country, maximize the employment opportunities for our citizens and deliver on the promise we make to our existing industries that we will do everything in our power to help them succeed locally, regionally and globally.”

An accompanying Powerpoint presentation submitted by the group formally asks SCTIB “to grant the funding necessary” to the S.C. Department of Transportation (SCDOT) so the agency can “begin the process of widening and modernizing the following interstates to a minimum of three lanes in each direction for their entire length in South Carolina.”

It then references four thoroughfares in need of attention: Interstates 20, 26, 77 and 95.

“South Carolina’s interstates are the driving force behind the continued economic success of its citizens,” the presentation states. “We are blessed with a connectivity that surpasses our rival states and which facilitates the economic success of our ports, keeps our tourism industry thriving, maintains our manufacturing base and allows our citizens to get to work.”

The Powerpoint presentation proceeds to point out something we believe is glaringly obvious to anyone who has ventured out on South Carolina roadways recently … the fact that “our interstate capacity has not kept pace with our growth.”

This situation is “straining our traffic and choking economic development activities” and leading to a “congested, inefficient interstate system (that) negatively impacts South Carolinians’ overall quality of life.”

“The danger of doing nothing is real,” the Powerpoint warns.

Our view? Not only do we welcome this organization’s involvement in the process … we concur with its recommendations. In fact, we would add Interstate 85 in the South Carolina Upstate (Anderson, Cherokee, Greenville, Oconee, Pickens and Spartanburg counties) to its list of thoroughfares in need of widening and upgrading.

Earlier this year we penned a post highlighting the extent to which Interstate 95, in particular, had become a point of humiliation for our state.

“The pavement … resembles an Afghan airstrip following a sustained bombing barrage,” we noted prior to describing how “traffic grinds to a slow crawl, then proceeds in stop-and-go fashion for the next fifty miles” after the road narrows to four lanes when travelers cross over the Savannah River from Georgia.

“It is, quite simply, an embarrassment,” we added. “Not unlike the tax-and-spend politicians responsible for it.”

There is absolutely no excuse for the infrastructure calamity gripping our state.  As we often note, over the last decade SCDOT has seen its recurring funding more than double. State leaders also approved a massive borrowing bill in 2016 – and a gas tax hike in 2017 that is vacuuming an estimated $1.8 billion from the state’s economy over its first six years (and will vacuum another $600 million annually each and every year thereafter).

Where is all of this money going? That is a good question …

We know state lawmakers have blown hundreds of millions of dollars on roads to nowhere and other non-priority projects – a lack of responsible stewardship that persists to this day.

And don’t get us started on the boondoggle that is Interstate 73 on the coast … a case study in poor prioritization.

“Roads and bridges are obviously a core function of government, but pumping more money into a demonstrably failed system is only going to do one thing: Increase the cost of failure,” we wrote earlier this year.

South Carolina cannot afford to continue subsidizing such failure in any arena, and we welcome the involvement of any group that is offering concrete ideas (literally) to better prioritize our infrastructure spending.