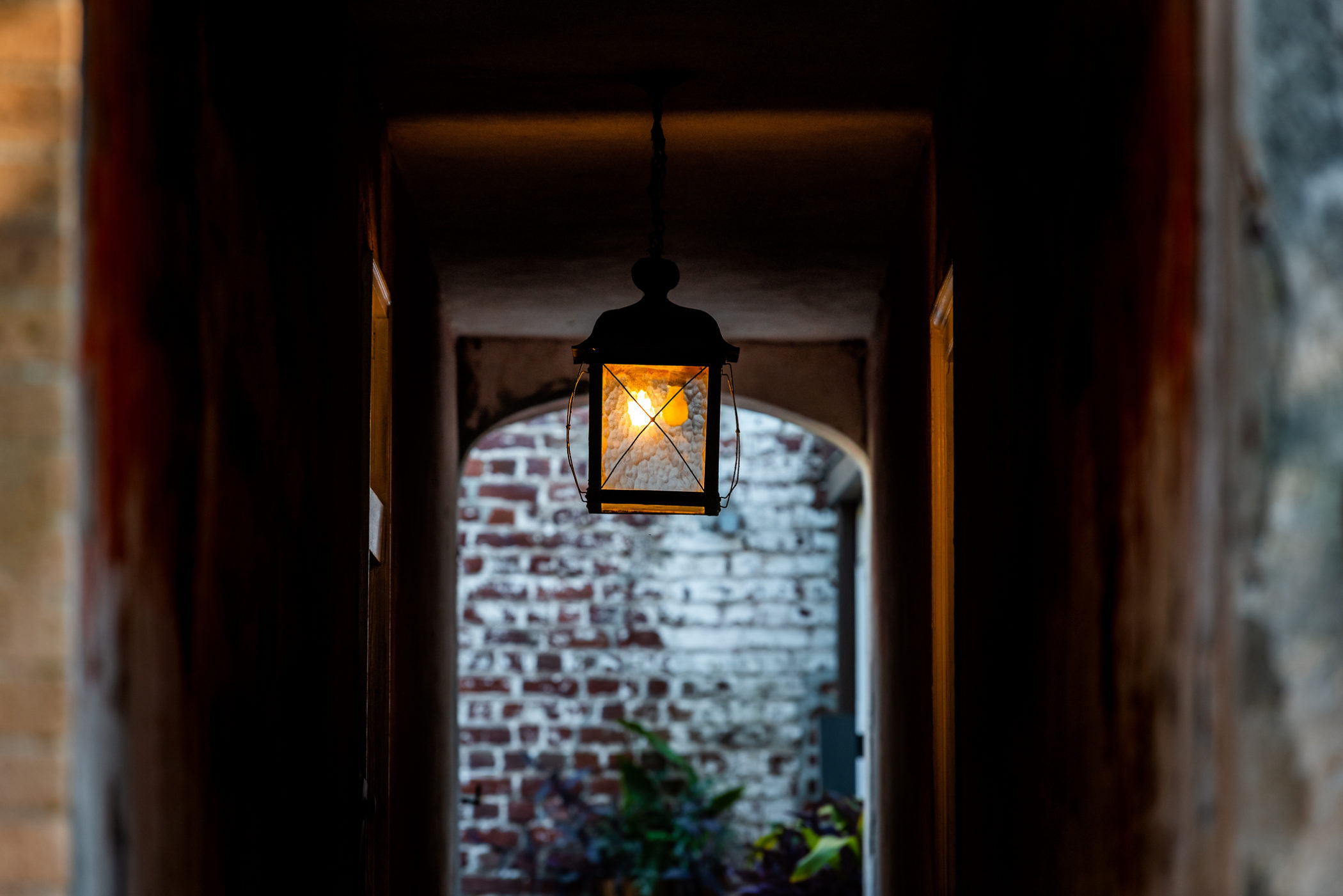 After some absolutely atrocious scores in recent years, the much-maligned Charleston School of Law (CSOL) performed better than expected on the July 2019 South Carolina bar exam – the results of which were released earlier this month by the S.C. supreme court.

Still, critics of the school are unimpressed … and have accused the local media of covering for the institution.

First, the data: According to the latest results, 68 of 133 CSOL bar exam takers passed in July – a rate of 51.13 percent. That was well above the embarrassing 34 percent passage rate from the February 2019 exam, and also the 43.48 percent passage rate the school recorded on the July 2018 test.

By comparison, students at the University of South Carolina school of law – which put up an embarrassing 41.86 percent passage rate on the February 2018 test – continued to rebound from that nadir. After posting a solid 71.43 passage rate in February, the Columbia, S.C.-based school saw 139 of its 178 bar exam takers pass in July – good for a 78.09 percent passage rate.

While CSOL is showing progress, not everyone is happy with the school – arguing it is continuing to “admit students that it knows will never be lawyers.”

“Is this a joke?” one critic of the school told us. “They are proud of this? So you sell (them) your soul and you have a fifty-fifty shot of using the degree.”

The critic also blasted coverage of the results from The (Charleston, S.C.) Post and Courier, which essentially regurgitated the spin coming from CSOL dean Andy Abrams without offering anything resembling a dissenting view.

According to Abrams, test results are on an “upward trajectory” because CSOL is “putting the kind of programming in place to give them every possibility to be successful on the bar exam.”

“Blatant propaganda,” the critic lamented. “How much did CSOL pay for that spin? They act like this is a big improvement (or) feat – it’s not. They are still charging $200,000 for an education and you have a fifty-fifty chance of passing. That they are still accredited is a joke. The (American Bar Association) should be ashamed of themselves for letting this fraud continue.”

As we have previously noted, bar results are historically lower during the winter round of testing – which is when out-of-state applicants usually make their second attempt to pass the exam. Scores are generally higher on the summer tests.

Of interest? Sources familiar with the results of the July 2019 test tell us several prominent Palmetto politicos failed the exam – including a state representative and the son of a state senator. The supreme court does not publish the names of exam takers who fail the test, though, making it difficult to confirm such reports.

Our news outlet has followed state bar exam results very closely … for years. In fact, it was an exclusive report about a bar exam controversy way back in 2007 that served as one of our first big breaks on the Palmetto political scene.