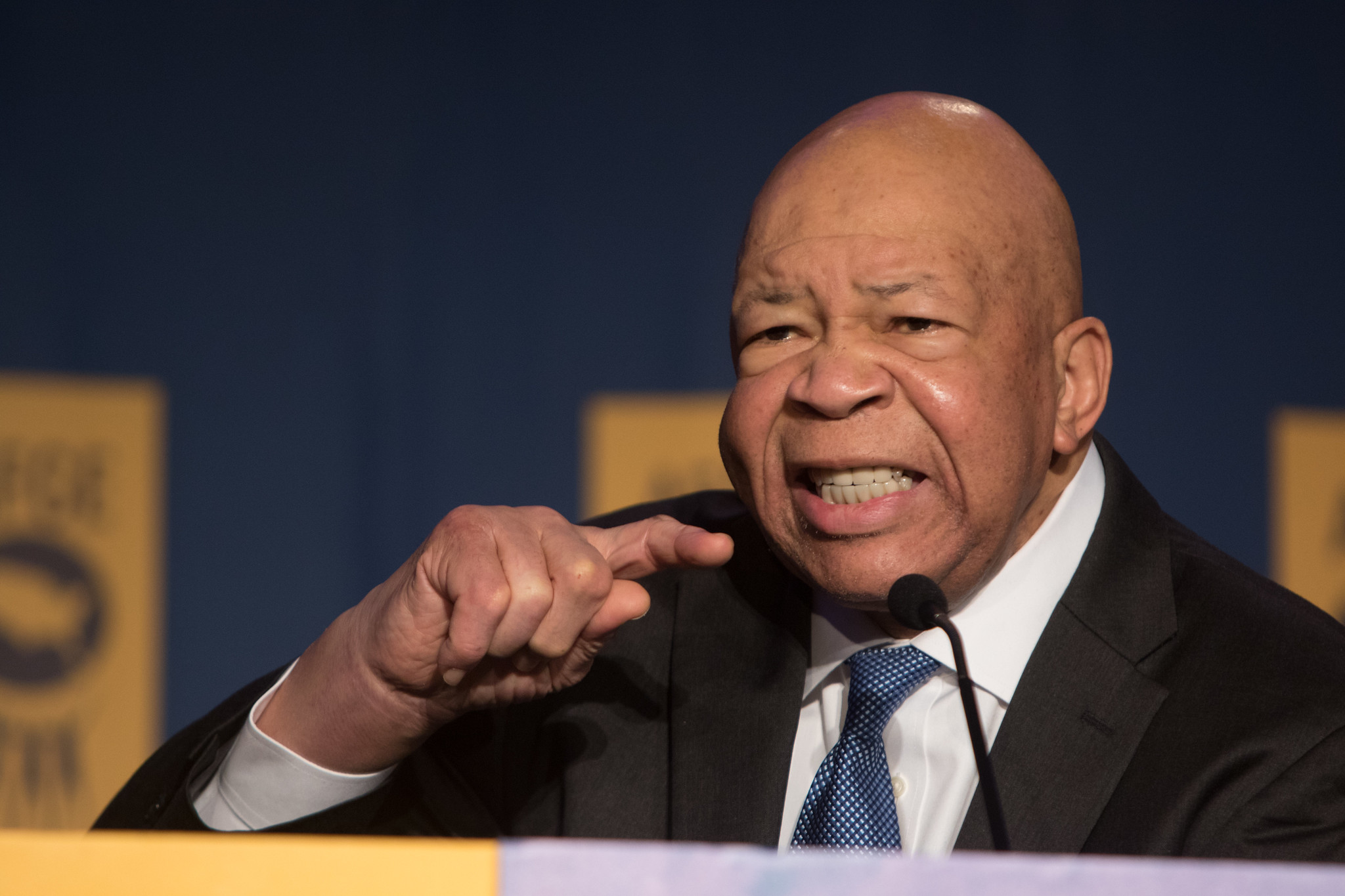 One of the most influential leaders in the U.S. House of Representatives died early Thursday. Congressman Elijah Cummings of Maryland – chairman of the powerful House oversight committee – passed away at Johns Hopkins Hospital in his native city of Baltimore. The sharecropper’s son was 68 years old and had served in congress since 1996.

Cummings had been away from Washington, D.C. for the past week to receive treatment for an undisclosed medical procedure. His office said his death was due to complications from “longstanding health challenges.”

One of the Democrats leading the impeachment inquiry into U.S. president Donald Trump, Cummings had sparred with the White House on several occasions earlier this year – mostly reacting to Trump’s criticisms.

In blasting the “leadership” of his Democratic antagonists, Trump had been wearing out Cummings and other members of Congress over the deplorable conditions prevalent in their poverty-stricken, crime-ridden congressional districts.

Trump signaled out Cummings’ Baltimore district in particular as a “rodent-infested mess” where “no human being would want to live.”

In response, Cummings blasted Trump (above) for his “hateful, incendiary comments.”

Trump’s criticism of Cummings also drew a sharp rebuke from his former ambassador to the United Nations, Nikki Haley – which in turn prompted a public row between Haley and Trump’s top political advisor, Kellyanne Conway.

This news outlet obviously has little in the way of ideological congruence with Cummings … however we did occasionally find common ground with him.

Whatever our views on his politics, our thoughts and prayers go out to his friends and family members on the occasion of their loss.