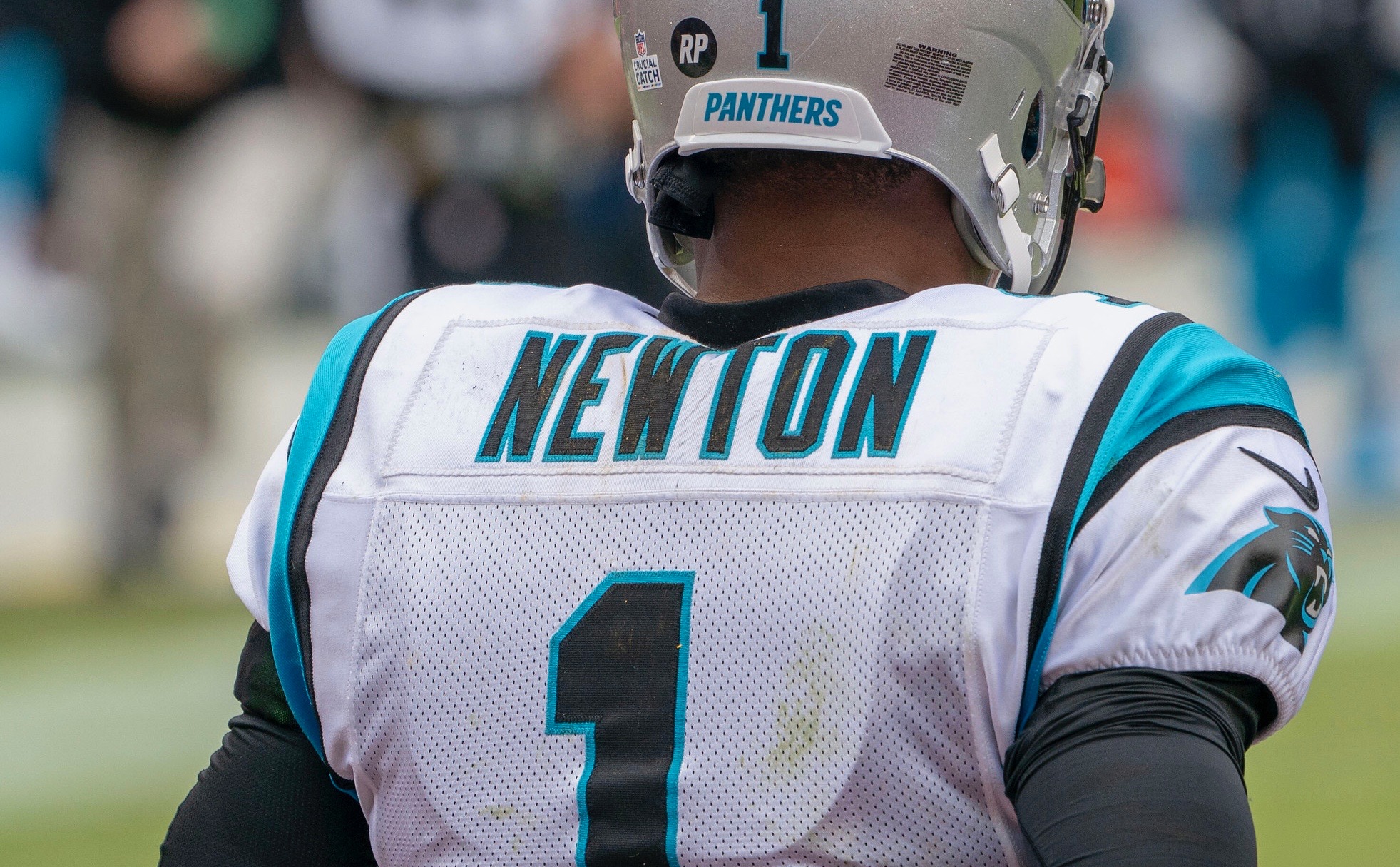 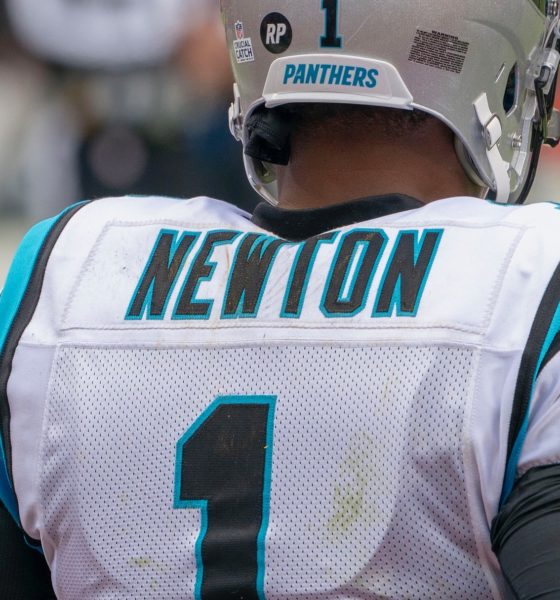 Democrat Dick Harpootlian demands answers, vows to block crony capitalist deal until he gets them …

A proposed multi-million dollar handout for billionaire Carolina Panthers’ owner David Tepper remains very much in the air this week in the South Carolina General Assembly – even after a renewed push on behalf of the measure by S.C. governor Henry McMaster.

Of course, the crony capitalist deal is dependent on state lawmakers approving tens of millions of dollars worth of taxpayer-subsidized incentives.

Over our objections, the S.C. House of Representatives approved a $123 million incentives package for Tepper and the Panthers last month – but the measure is being blocked in the S.C. Senate by Democrat Dick Harpootlian.

Harpootlian told us McMaster’s latest bid to build legislative support for the handout was not convincing – and that his back-of-the-envelope economic impact summary actually raised more questions than it answered. He also defended his decision to place a hold on the measure – citing another now-notorious crony capitalist misadventure rushed through by the Republican-controlled legislature over a decade ago.

“We didn’t ask questions about the Base Load Review Act and look what happened,” Harpootlian told us this week, referring to #NukeGate – state government’s spectacularly failed intervention in the nuclear power industry.

Indeed. In fact, that sounds eerily familiar to what we said the last time we wrote on this deal two weeks ago.

Several of Harpootlian’s colleagues in the Senate told us they were optimistic they could overcome his objections in the coming weeks – saying they believed the involvement of S.C. secretary of commerce Bobby Hitt would be instrumental in that process.

“Bobby Hitt needs to engage and unpack the numbers,” one senator who supports the deal told us, saying there was still “plenty of time to get folks comfortable with the quality of the analysis.”

Harpootlian’s resolve might be stronger than they think, though.

According to the flame-throwing freshman lawmaker, another member of the McMaster administration simply parroting the same data would be unlikely to sway him.

“I need independent validation,” Harpootlian told us, arguing that every economic development deal put to the General Assembly for a vote should be accompanied by “verifiable information.”

Harpootlian added that he has been doing his own research on the proposed incentives package and is unconvinced that similar handouts elsewhere in the country have paid the sort of dividends McMaster and other Republicans are promising.

That doesn’t surprise us in the least. In our initial treatment of this subject, we cited a 2015 report from the Mercatus Center at George Washington University – a report which confirmed extensive previous research on this subject.

“Despite the many millions of dollars spent on professional sports, little or none of that money makes its way back to the taxpayers,” the report concluded.

Harpootlian is also skeptical of the Panthers’ projected capital investment figure – as well as the projected “spinoff” jobs GOP leaders are touting. As well he should be.

Seriously: This deal is going to produce more than 5,000 jobs? And $3.7 billion worth of economic impact?

Our view on all this? Honestly, we are thrilled with Harpootlian’s efforts …

Not only is he forcing this terrible deal under the microscope, but he is opening up the entire crony capitalist system to inspection and calling into question the veracity of the facts and figures state lawmakers routinely swallow/ parrot without questioning/ thinking.

Also, we cannot remember the last time a state senator (not named Tom Davis, anyway) took it upon themselves to do their own due diligence on a critical vote like this …

Harpootlian may be a liberal Democrat, but he is standing up for taxpayers in a big way right now by blocking this deal and initiating a bigger, longer-term discussion on the frequently fudged numbers associated with government-run, taxpayer-subsidized “economic development.”